The fans of early ’00s anime might want to take Hitmontop out for a walk in Pokemon Sword & Shield, as it spins like a Beyblade on the Crown Tundra.

The best new feature added in the Isle of Armor DLC for Pokemon Sword & Shield involved the new Wild Areas. It became possible for Pokemon in your party to follow the player on the overworld, but only in the Isle of Armor or Crown Tundra. Most of the Pokemon in the game can keep up with the player, but a few will go at their own pace, like Caterpie and Slowpoke. Some of the best following animations include Magikarp flopping around behind the player, and Wailord floating ominously through the air.

There is one Pokemon in the Crown Tundra that has a bizarre way of following the player on the map. A user on the Pokemon Sword & Shield Reddit page noticed that, if you move quickly in a circle while riding the bike, you can make Hitmontop follow you in an interesting way.

The Tyrogue line can be found in the Wild Area of the Galar region, as Tyrogue can be caught in several areas. Hitmontop is one of the evolutions of Tyrogue and its combat style is based on Capoeria, which is why it spins on its head. If you can keep the momentum building while you speed around the Wild Area, you can turn it into a living Beyblade. There are plenty of Beyblade video games on Nintendo systems, but why fork out money for one of them, when you can just use a Hitmontop and sing the Beyblade theme.

Pokemon is the series that launched a thousand anime franchises in the west. Without the success of Pokemon, we might never have received localizations of Digimon and Yu-Gi-Oh!. Beyblade likely would never have been localized if it weren’t for Pokemon. The Beyblade franchise has declined in popularity over the years, but fans of the original series can still pretend to be Tyson while running around the Wild Area.

Next: Man Suggests Naming Nephew After A Pokemon; Mom Agrees 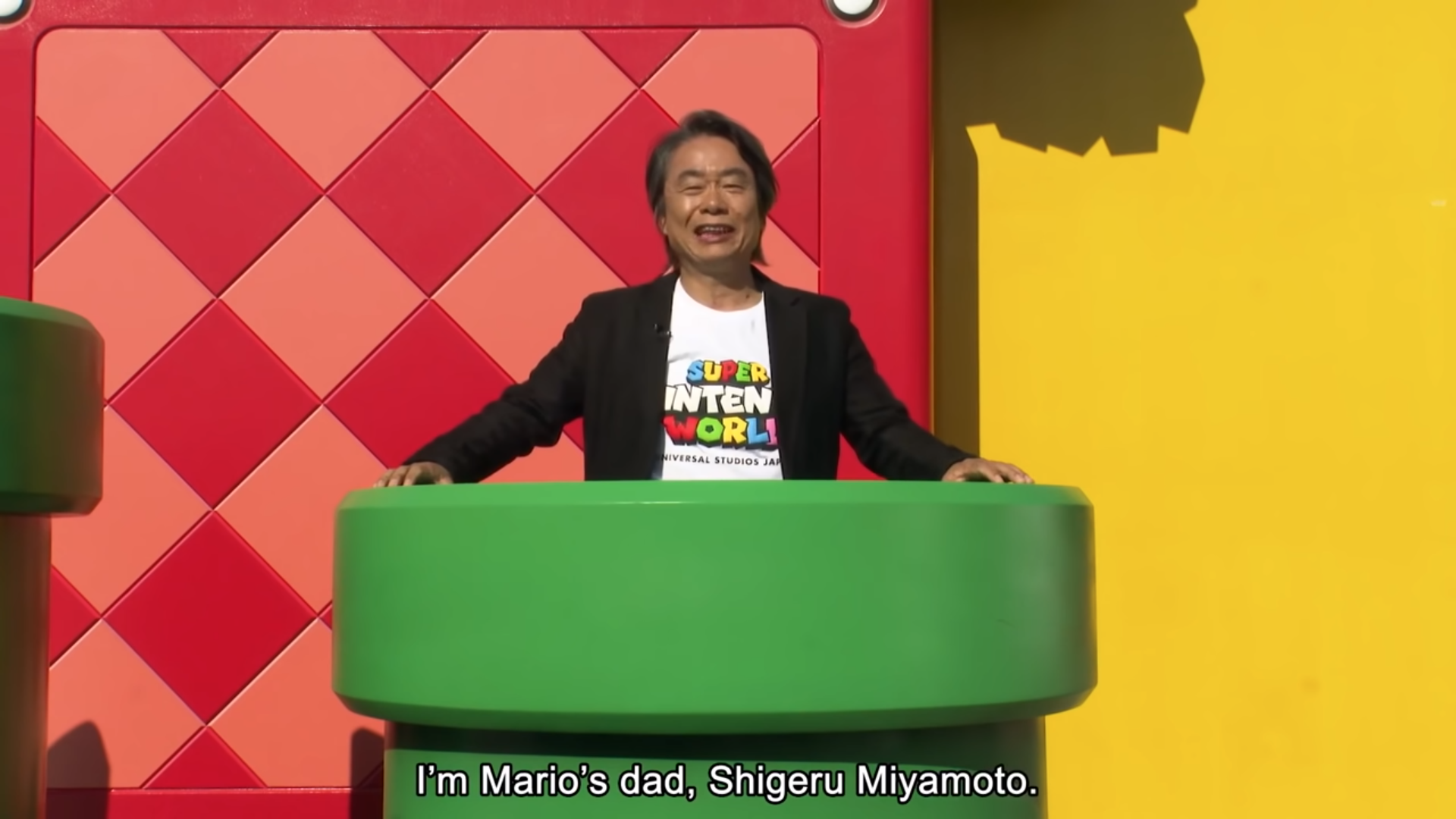