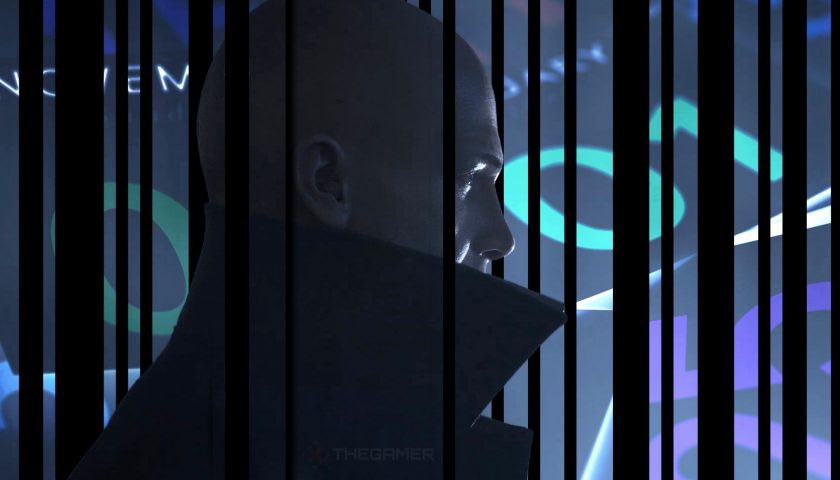 When you think of live service games, you may think of Fortnite or Apex Legends. Maybe you’re really into Marvel Snap like most of us at TheGamer, or have a love/hate relationship with FIFA like me, personally? Live service games are a staple of the modern landscape, and most players pour hours into Final Fantasy 14, Warzone, or another title of their choosing.

Even traditionally single-player games have live-service elements. Pokemon games have had ranked ladders for years, but Game Freak has added rotating raids straight out of Pokemon Go to encourage players to keep dipping back in. Hitman 3 has done something similar, adding a range of missions that shuffle across seasons, the developers spinning new takes on classic locations, adding new targets, or giving missions festive makeovers.

Last year, Hitman 3 put us in Agent 47’s smart shoes, slapped a bald cap on our head, and walked us through missions themed around the seven deadly sins. These limited-time missions utilised the game’s different modes; Wrath was an Escalation mission bestowing upon you devastating firepower in defense of Dartmoor, and tracking down a new Elusive Target nicknamed ‘The Rage’ in Chongqing. This was the seventh such act of the season (obviously), and none felt old, nothing felt reused or phoned in, and that’s quite a feat considering how there are only a set number of locations to use. 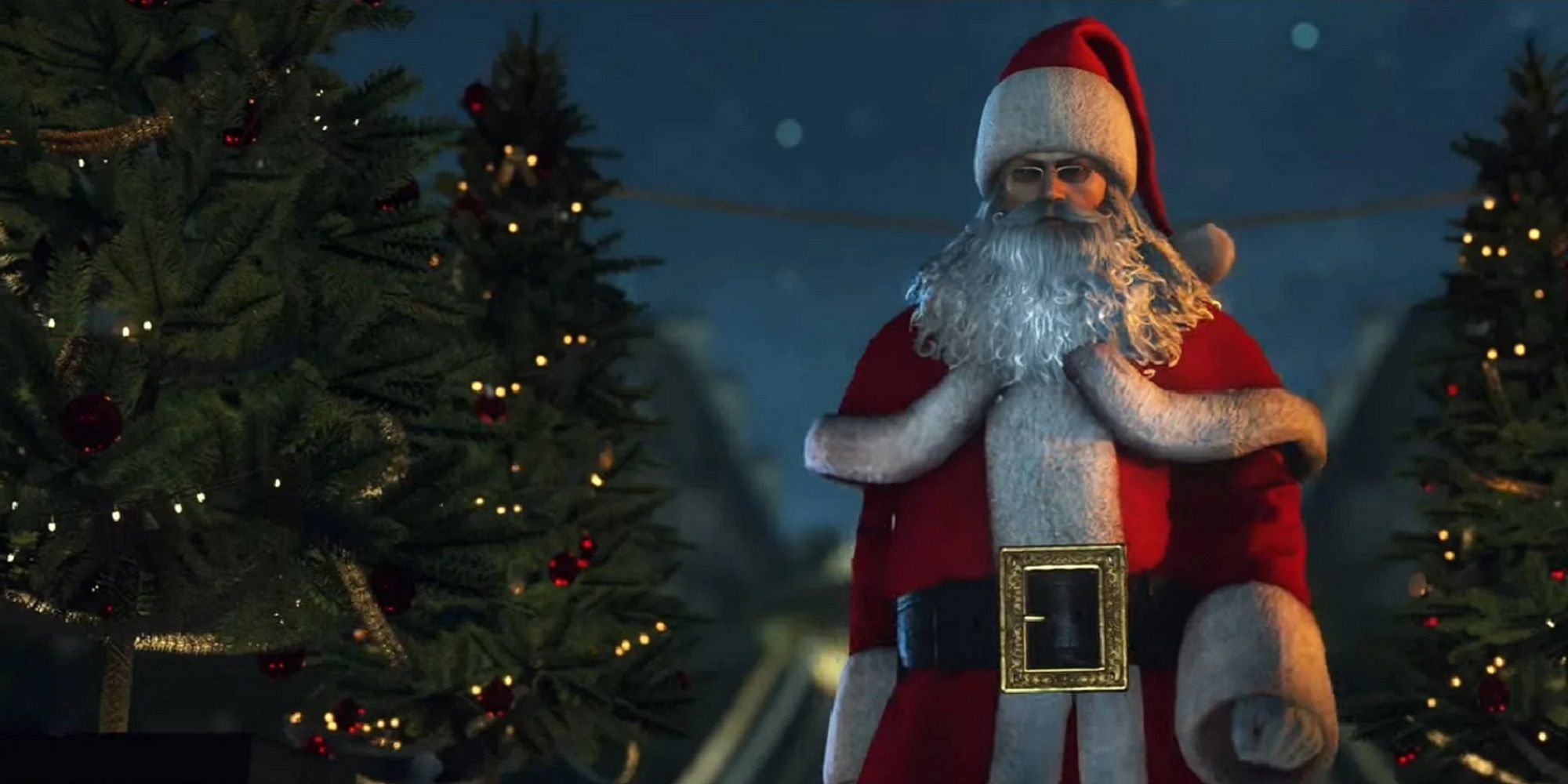 Hitman’s festive seasonal update really sealed it for me. IO Interactive bedecked Hitman’s Paris location with Christmas trees and decorations galore, and had you hunt Santa. No, for real. Okay, the real targets were Harry and Marv, named after the slapstick villains of Home Alone, but if you put a teleporting Santa in a Hitman level, I’m going to kill him okay? Poisoning wine and detonating C4 feels so much better when you’re dressed as Saint Nick.

I decided over the Christmas break that Hitman 3 was the best live-service game, but today’s serendipitously timely announcement has cemented it. Hitman 3 has become Hitman World of Assassination, and owners of the third game will be able to access the entirety of Hitman 1 and Hitman 2 from January 26. You still have to pay for any games or DLC that you don’t own, but it’s folded into one neat package and finished with a bow. World of Assassination now has 21 levels to play with, and seasonal content could give you a range of new missions across any of these sandboxes. The Hitman campaigns are fantastic, but Hitman as a live-service title is only just getting started. 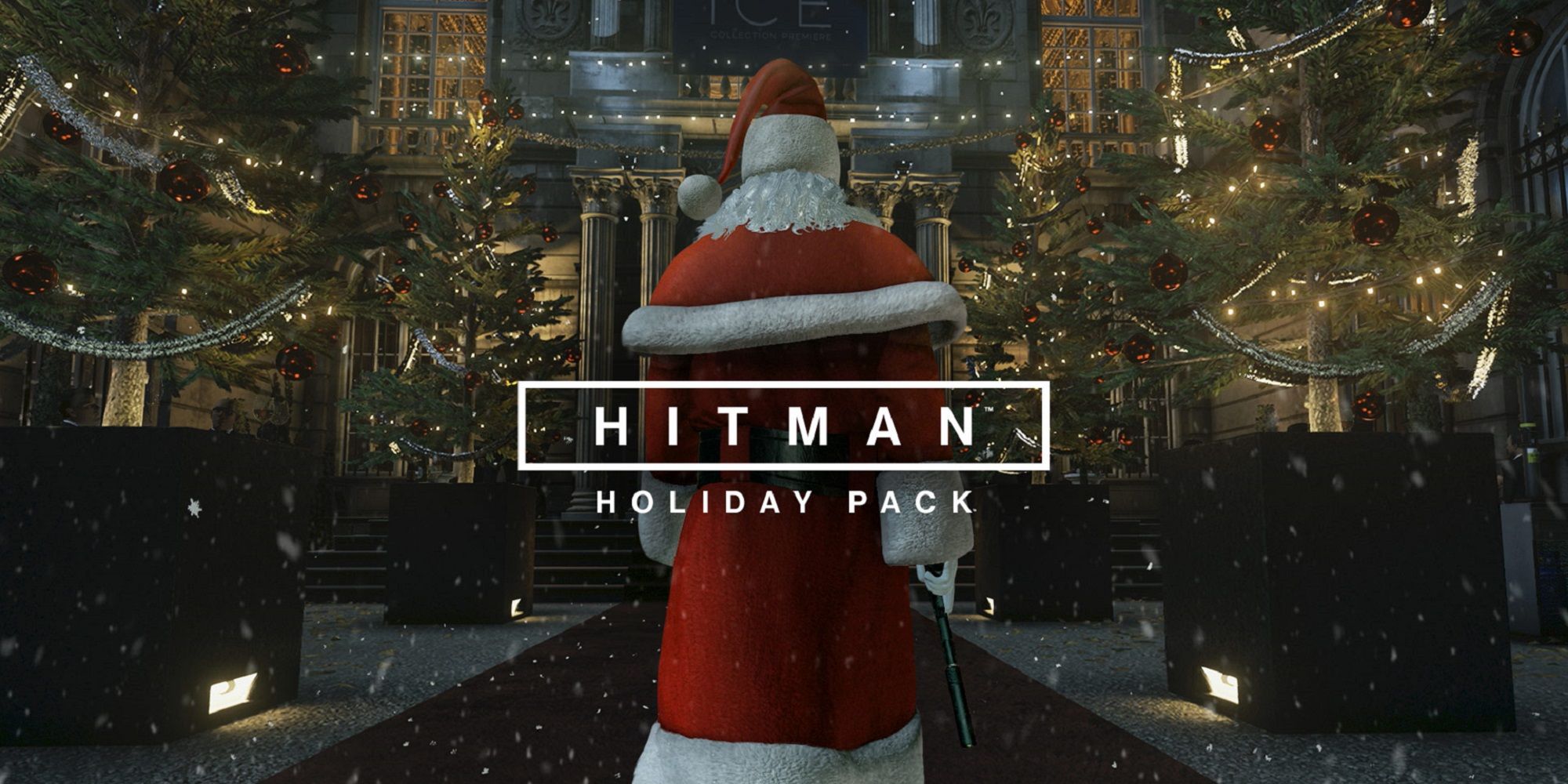 Of course, this wouldn’t work if each individual level wasn’t crafted with the utmost care. I don’t say it lightly when I state that the series has the best levels in any video game. The sandboxes are so open, the options practically limitless, and the methods of murder range from the sublime to the ridiculous. Seasonal content simply wouldn’t be possible if the levels were anything but perfect – taking out different targets in boring levels just wouldn’t be exciting, and players would quickly put down the controller. It’s a testament to the care that IOI put into the games that it has succeeded in a live-service environment.

Fortnite may have high-octane action and players may queue for days to get into the latest Final Fantasy XIV expansion, but at this rate there’s only one man who I think could knock Agent 47 off his perch, and his name is Bond. James Bond.