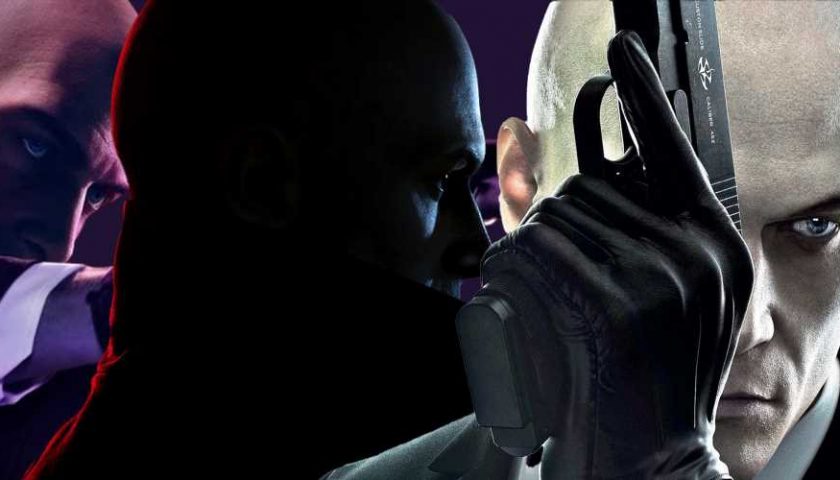 Yesterday, IO Interactive announced that Hitman 3, the studio's 2021 stealth masterpiece, is getting a name change. Henceforth, Agent 47's trilogy swansong will be called Hitman: World of Assassination. However, it’s more than a simple rebrand, as the other games in the trilogy, Hitman (2016) and Hitman 2, will now be included with the package for Hitman 3 owners.

Though it's strange to see a game's identity change in this way, IO is making the right call in giving Hitman 3 a title that better reflects the way players engage with Agent 47's murderous misadventures.

Hitman 3 was my favorite game of 2021, but that was largely because it served as a gateway to exploring the trilogy as a whole. The levels included in 3 — Dubai, Dartmoor, Berlin, Chongqing, Mendoza, and Carpathian Mountains — were great. But, Hitman 3 has always been more than its individual missions. It's more fitting to think of it as a launcher that allows players to access all of the Hitman content released since the trilogy began in 2016. 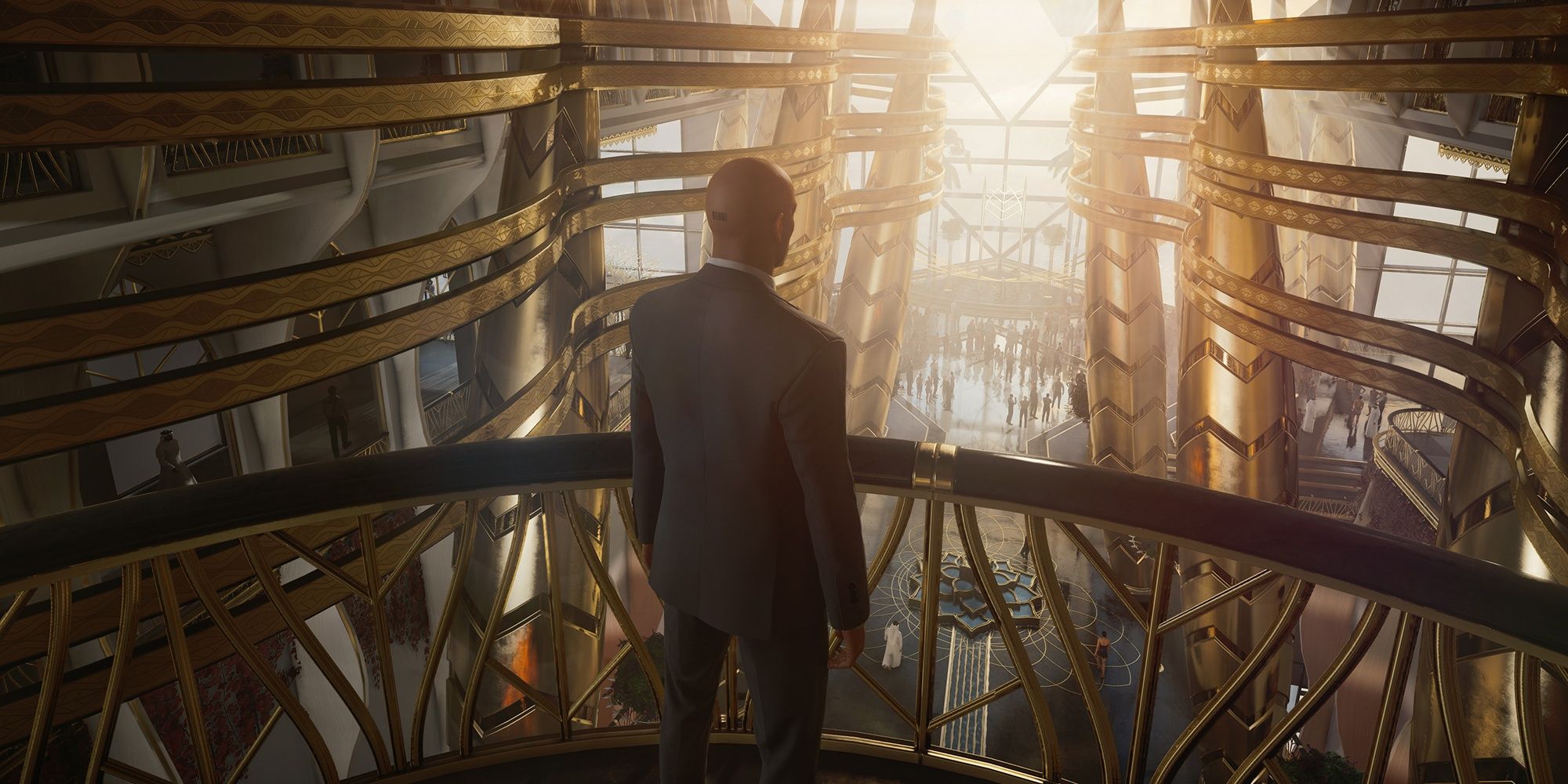 Because I had previously picked up Hitman (2016) as a PS Plus freebie and Hitman 2 as a Christmas present, I was able to install both into Hitman 3 and play them all within the same software. I hadn't played much of either of the previous games, so Hitman 3 provided an easy way to play through the whole trilogy without having to open multiple applications.

More than just about any other series, the World of Assassination trilogy already functioned as one big game. EA has made an effort to make the Mass Effect games function in a similar way, updating them all and putting them in one package with Legendary Edition. But, it would be bizarre to actually load up a Mass Effect launcher and play planets at random. That's not how most games are designed to be experienced. But, while the World of Assassination trilogy does have a story, after the initial playthrough you'll almost certainly ignore it entirely. Instead, you're there to explore all the different ways you can pick off targets in each level.

More relevant in understanding this move as a business decision is the fact that IO is already treating the World of Assasination as one big live game. The studio's updates for 3 include content that can only be played on older maps. If you only owned Hitman 3, you weren't getting the full Hitman 3 experience. The game's roadmap has always included updates to the previous games. Players who don't own those games might have thought that it wasn't especially fair for them to pay for the same season pass that players who owned the whole set paid for. They wouldn't have been off base, either, so it's great to see IO officially wrapping all three games into one big package.