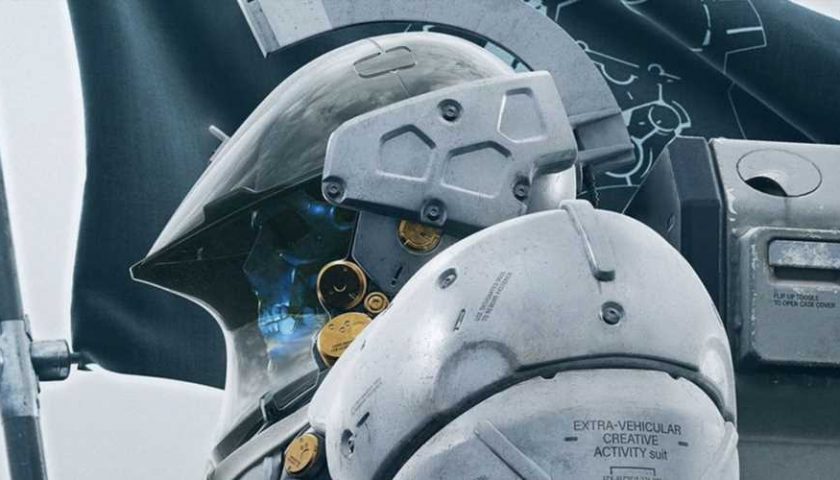 Hideo Kojima’s next game is asking a ton of questions and not providing too many answers. Kojima’s Twitter has been throwing out silhouettes of famous people along with "who" or "where" and when to maybe find out (The Game Awards, apparently), and then revealing the faces of Elle Fanning and Deadpool 2 actress Shioli Kutsuna. Margaret Qualley, who played Mama in Death Stranding, is also somewhere in there, although Kojima hasn’t explicitly revealed her face in a confusing poster just yet.

Kojima's latest teaser is asking the strangest question of all: "how come?" That might be better shortened as "why?", and presumably the reason Kojima does most things: to acquire enough money and prestige to embark on his next creative venture. And also so he can scan literally every one of his friends to potentially use as a character in upcoming video games.

As for what this game could be, there are a few theories floating around. Earlier this summer, a leaked video apparently revealed "Overdose," the rumored Kojima horror game. That video was really more of a teaser with a jump scare at the end that also confirmed Qualley's involvement. There's also the fact that Kojima was spotted with Nope director Jordan Peele at Tokyo Game Show, and that these questioning posters are all using the same font as Nope did.

And then there are Kojima's own words, which describe the upcoming game as "like a new medium." In an interview with The Guardian, he went on to say: "If this succeeds, it will turn things around — not just in the game industry, but in the movie industry as well."

That's a bold statement, but then, Kojima is a pretty bold game-maker. In the same interview, he said that was making infrastructure for the game that goes from "experiment" to "everyday usage."