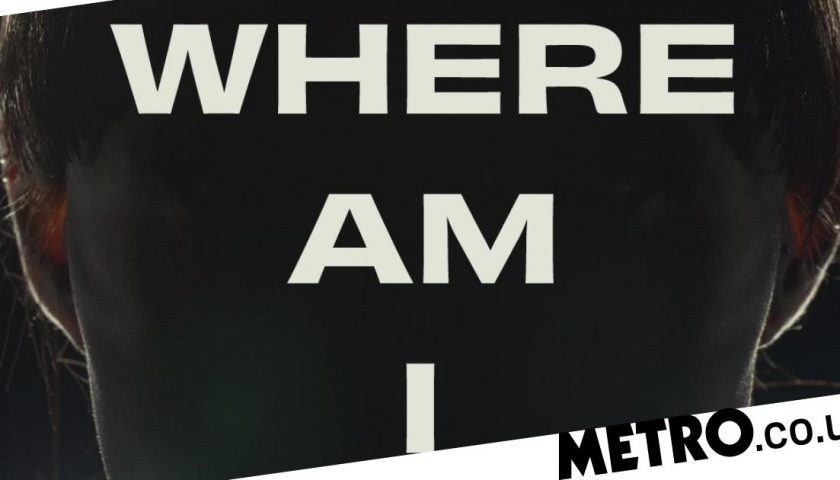 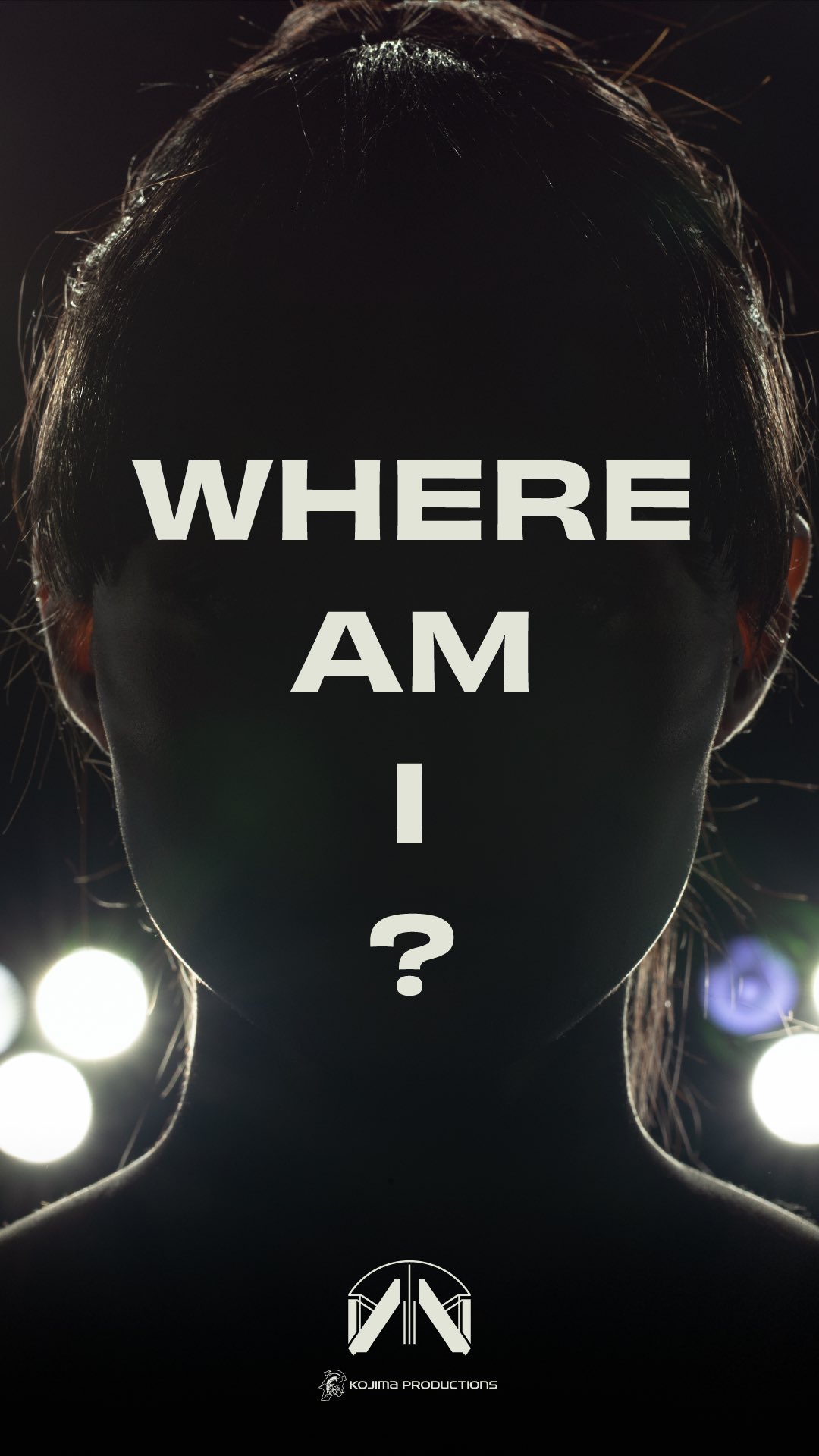 Whatever Hideo Kojima’s next game is, it looks like it’s going to be another star-studded experience, as he hints at more additions to the cast.

Rumours have connected Hideo Kojima with so many upcoming games it’s currently impossible to tell which of them he’s actually teasing at the moment, since none of them have been officially announced.

Death Stranding 2 has been an open secret since star Norman Reedus revealed he was working on it, but these purposefully unclear teases of actresses don’t seem like they’re promoting a sequel, even given Kojima’s love for the obscure.

He started off with a silhouette of what fans quickly guessed was Elle Fanning, along with the words ‘Who Am I?’ Now he’s released a second image of a different actress, with the words ‘Where Am I? and a comment from Kojima of ‘Who is ‘WHERE’?’

This time, fans haven’t been as quick to identify the actress, but there seems to be broad agreement that she’s Asian, with Japanese-Australian actress Shioli Kutsuna, from the Apple+ series Invasion (she was also Yukio in Deadpool 2), being one of the mostly commonly cited possibilities.

The Game Awards has now confirmed that the first image was definitely Elle Fanning, and since Kojima and host Geoff Keighley are pals it seems almost certain that whatever this game is it’ll be formally announced at The Game Awards 2022 in December.

It wouldn’t be surprising if there were more teases before then, but if it’s not Death Stranding 2 then Kojima is also rumoured to be working on a new survival horror game called Overdose, which may or may not be the same game as the cloud-based project he’s working on with Microsoft.

Although that doesn’t look like her in this new image, Overdose is rumoured to star Margaret Qualley, who played Mama in Death Stranding, as the main character. Whether she’s going to turn up in a ‘What Am I?’ teaser image remains to be seen…