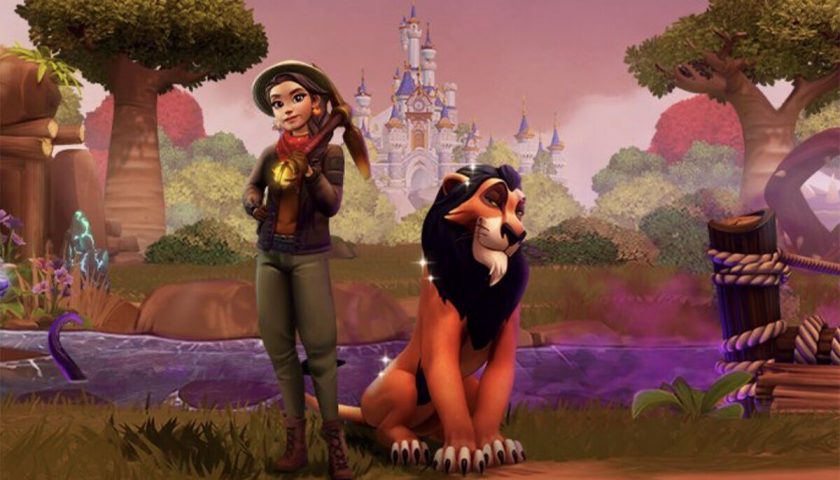 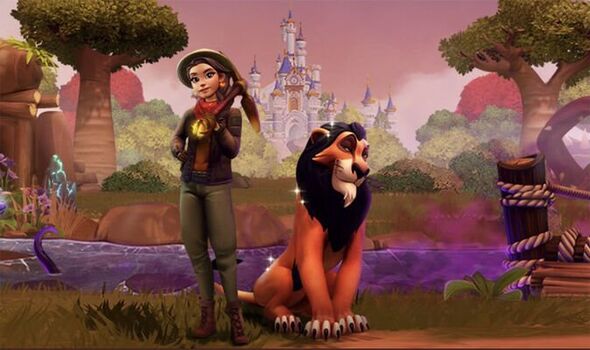 Disney Dreamlight Valley fans can download a new update on Xbox and PC. Currently in early access, Disney Dreamlight Valley developer Gameloft continues to make bug fixes and gameplay improvements ahead of the game’s full release. Most notably, the game has been given an option to remove flash, exhaustion and shake effects. That’s on top of performance and stability fixes on Xbox, not to mention a heap of bug fixes.

• Improved performance and stability on Xbox.

• Added toggle in Settings menu to remove in-game flash effects. This will impact:

– Screen wobble while waiting during the fishing action

– We acknowledge that the previous fix did not resolve the issue for all players, so we are continuing to closely monitor this fix to see its impact on the community.

• Fixed the castle motif on the Disney Castle t-shirt.

• Fixed an issue that prevented players from picking up some items at the base of palm trees on Dazzle Beach.

• Fixed the Toy Story-themed Fancy Table to allow objects placed on it to be picked up.

• Moved a lamp in Mickey’s house to prevent objects from getting stuck behind it.

• The Webbed Tree in the Villains Star Path can now be found under the Foliage category in the Wardrobe menu.

• Scar’s Volcano Stove can now be selected after being placed in the world.

• The Collection menu will now update itself properly after collecting items.