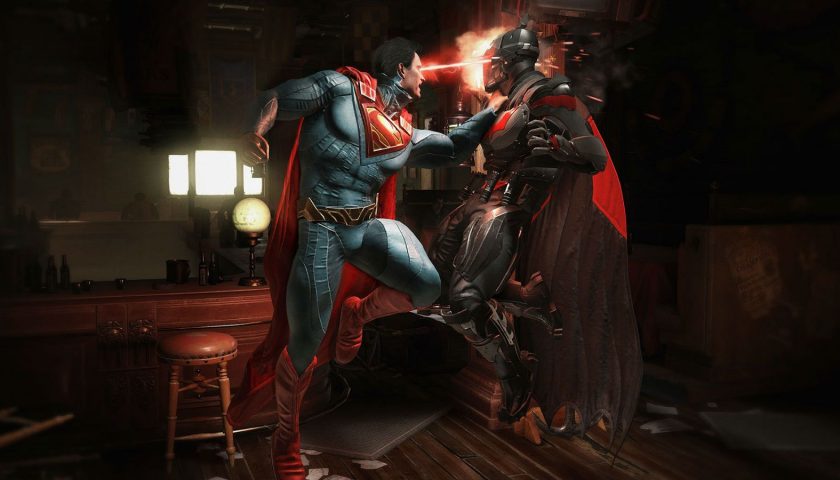 Xbox has confirmed seven new titles coming to Game Pass, as well as five that will only be available until January 15, 2021.

The next generation of consoles officially arrived two months ago. If Xbox wants to keep moving forward and compete with PlayStation, it needs to deal some heavy blows over the coming years. One of those blows has already been dealt in the form of its Game Pass. Despite the introduction of PlayStation’s PS Plus Collection, the PS5 has nothing that compares to the value gamers get with Game Pass.

EA Play was added to what was already a terrific deal on Series X/S release day at no extra cost. There are also rumors that Ubisoft+ will get in on the fun before the end of the year. That will be quite the addition if it happens. For the time being, subscribers have more than enough to keep them busy, as well as some new titles to look forward to.

Xbox has revealed seven new games coming to Game Pass very soon. In fact, all seven of the new games will be available long before the end of January. All seven titles being added to the service this month, including release dates, can be found below.

It’s not all good news. As well as announcing seven new additions to Game Pass, Xbox has also revealed that four titles will be leaving the service. The four games in question can be found below and will all depart Game Pass on January 15, 2021.

If you’re a Game Pass subscriber and you’ve been thinking about playing any of the above, now is the time to bump them to the top of your list. 2021 is going to be an exciting year for Xbox and Game Pass. There is already more to play on the service than anyone could ever work through, with a lot more to come. Stay tuned to TheGamer for the latest updates on what’s coming to Game Pass next.