AI-generated art is all the rage at the moment, so we put Wombo Dream through its paces and had it recognise games like Final Fantasy, GTA, Pokemon, and God of War.

Over the past few weeks, AI-generated art has been lighting up social media as people feed apps like Wombo Dream terms and see what it will come out with. The app, and similar ones, let you type in prompts for the AI to try and generate a picture from. You can also choose from different styles, but for this experiment, we'll keep it fair and keep it minimal. Let's get arty. 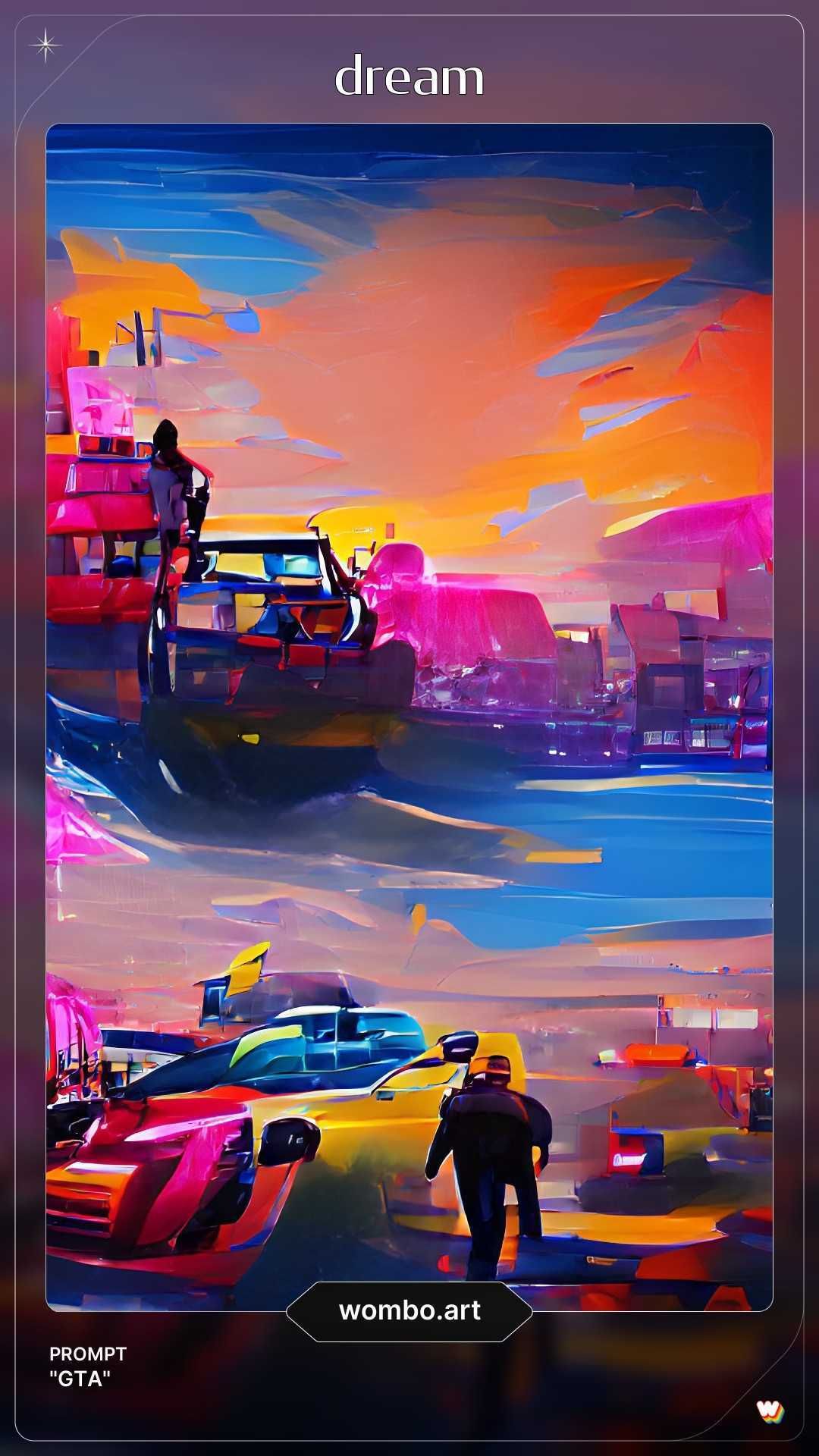 Let's start off with a gaming juggernaut – GTA. To be fair to the app, this could very well be a watercolour painting of Niko Bellic walking through the streets of Liberty City – if Liberty City was purple and orange, that is. This one was done in the 'mystical' style because typing GTA in no style just gives you an overhead map. Boring. 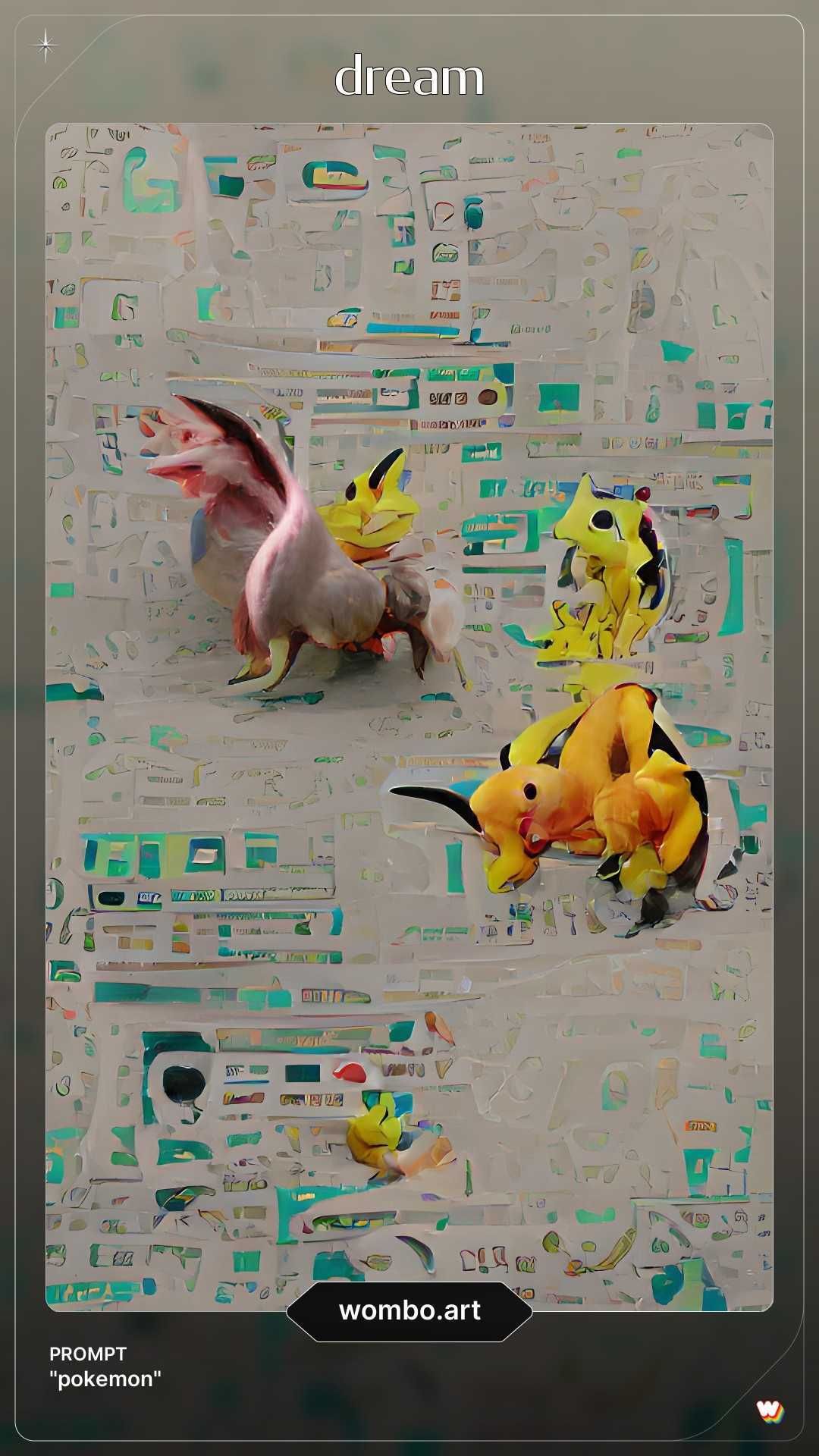 Next up we have Pokemon, and uh, which of the 898 'mons do you think this could be? There's enough yellow to be Pikachu sure, but he didn't look like a giraffe last time we checked. 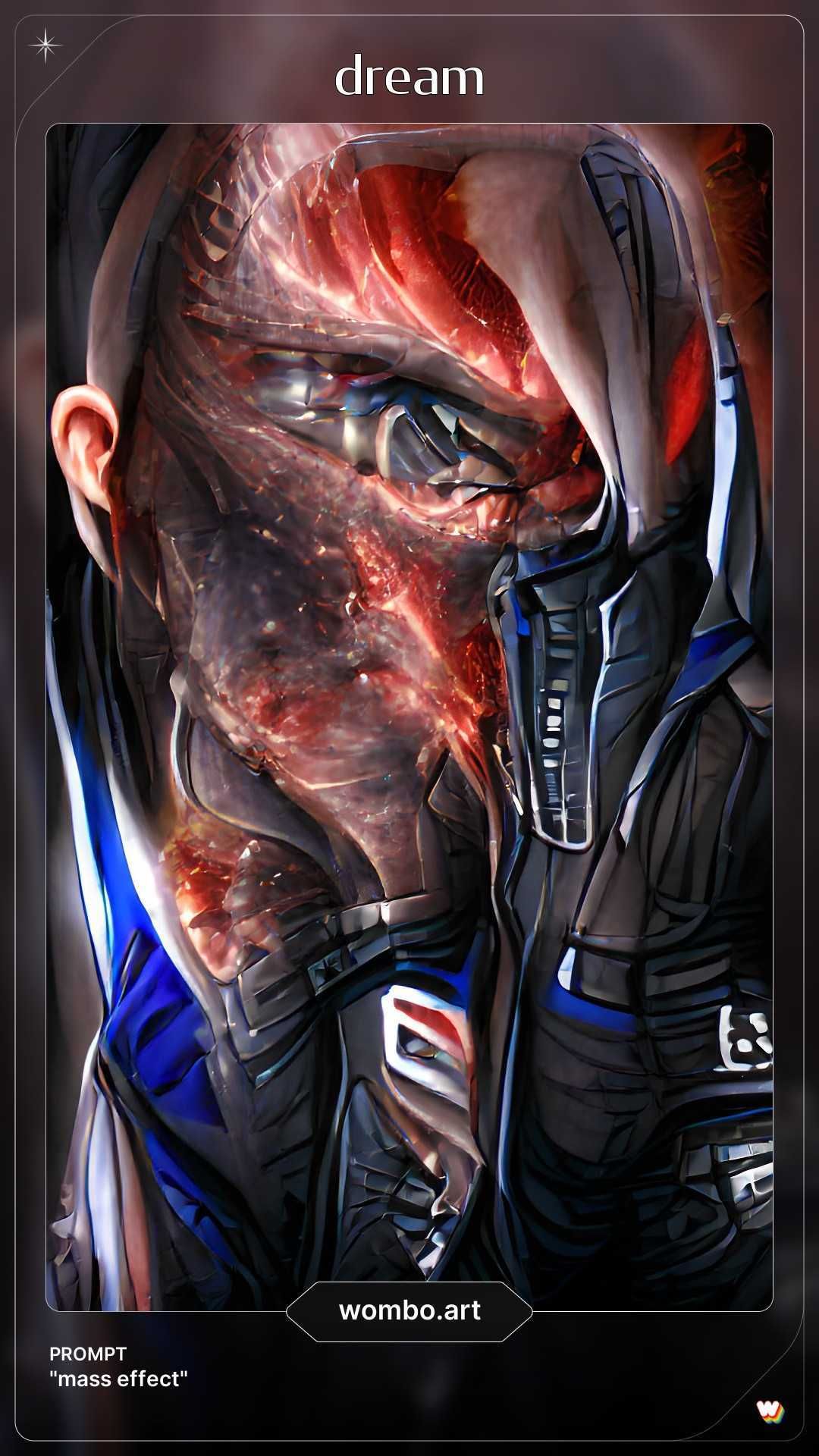 Mass Effect is our next subject and this one actually looks pretty great. If it wasn't for the rogue ear in the top left, you could probably mistake this for official art. Phone background material for sure. 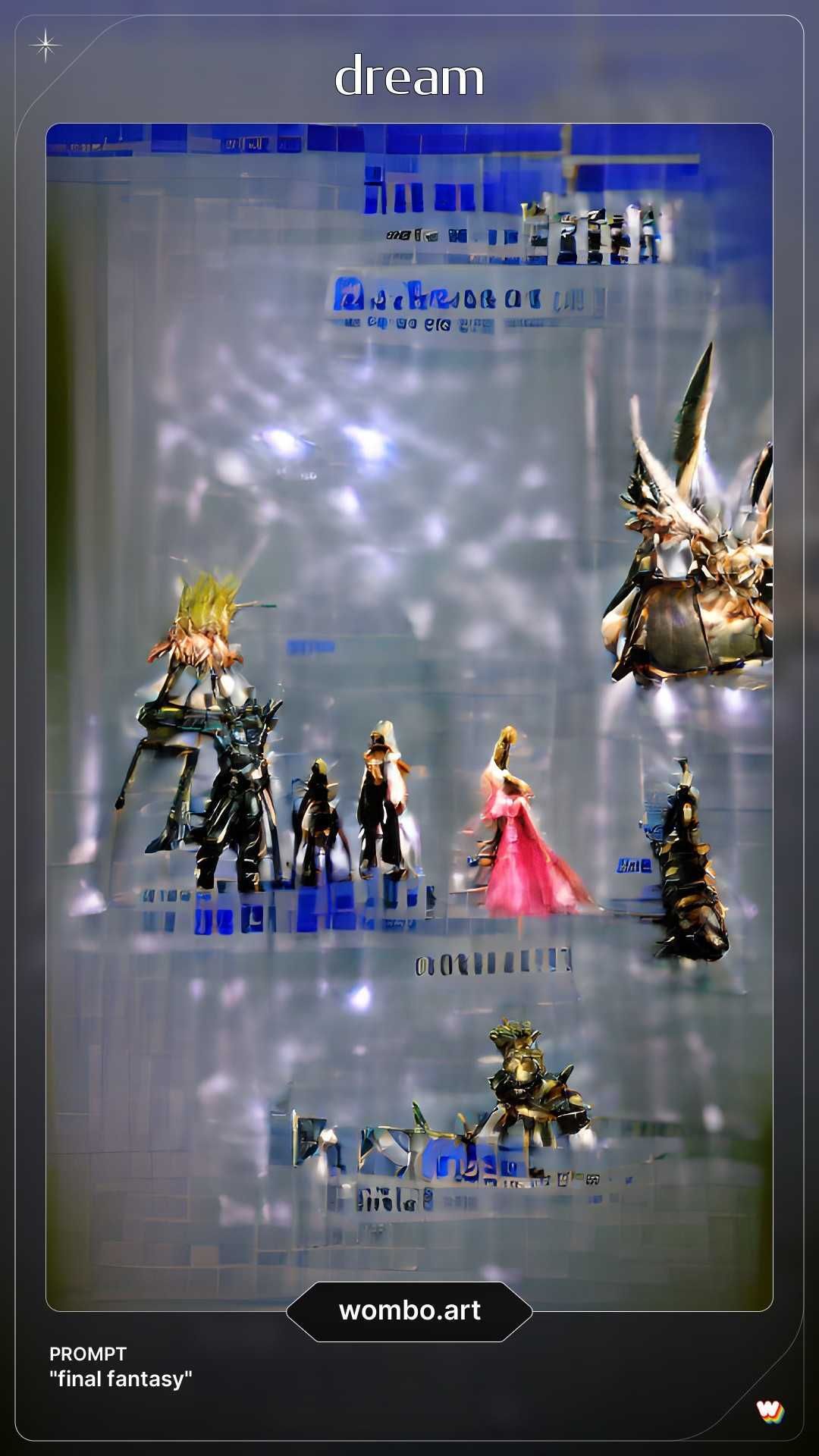 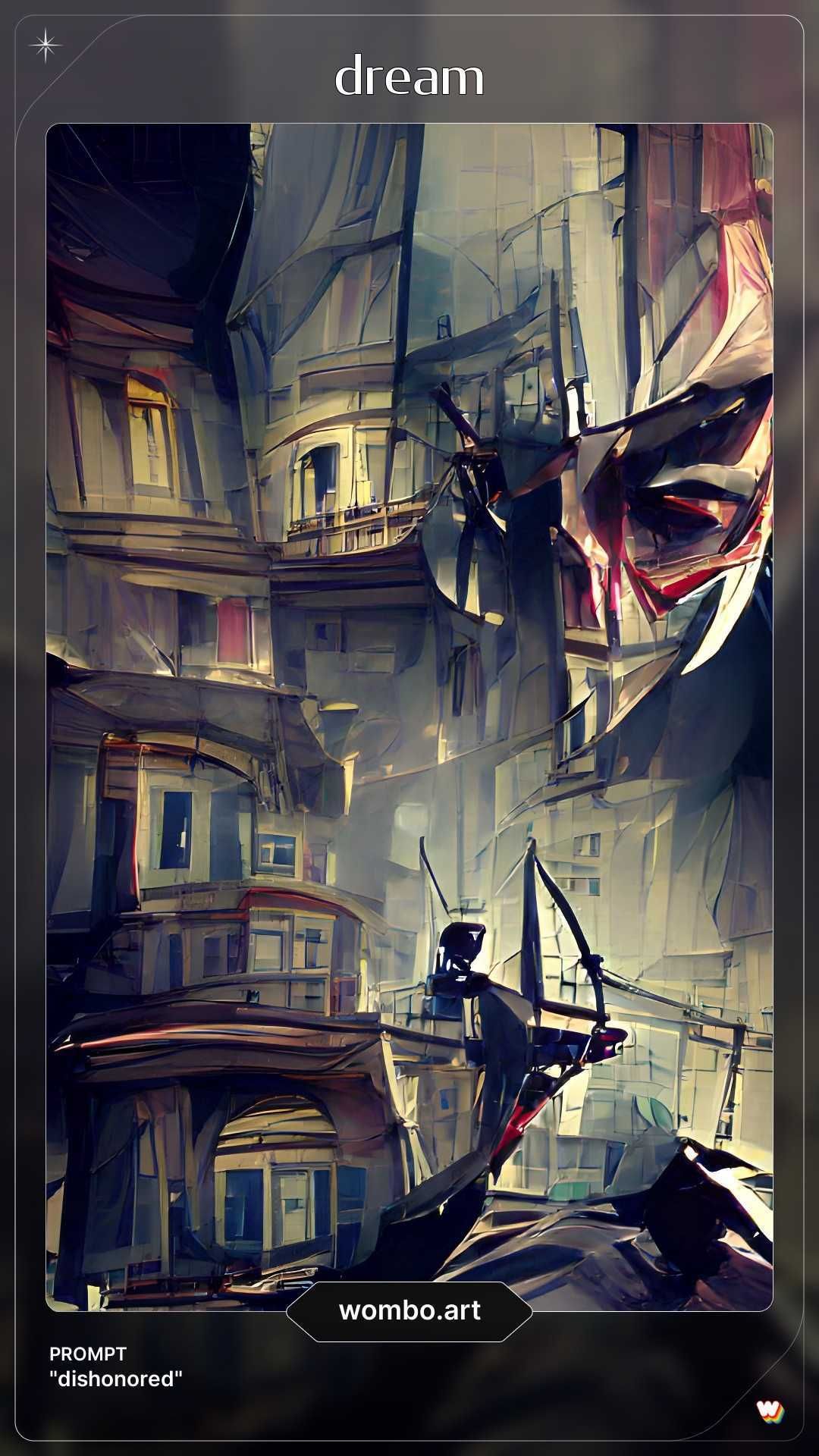 Here's one that looks almost as great as the game – Dishonored. This might as well be a piece of concept art. Deathloop just gave us a map with the word loop on it, for what it's worth. 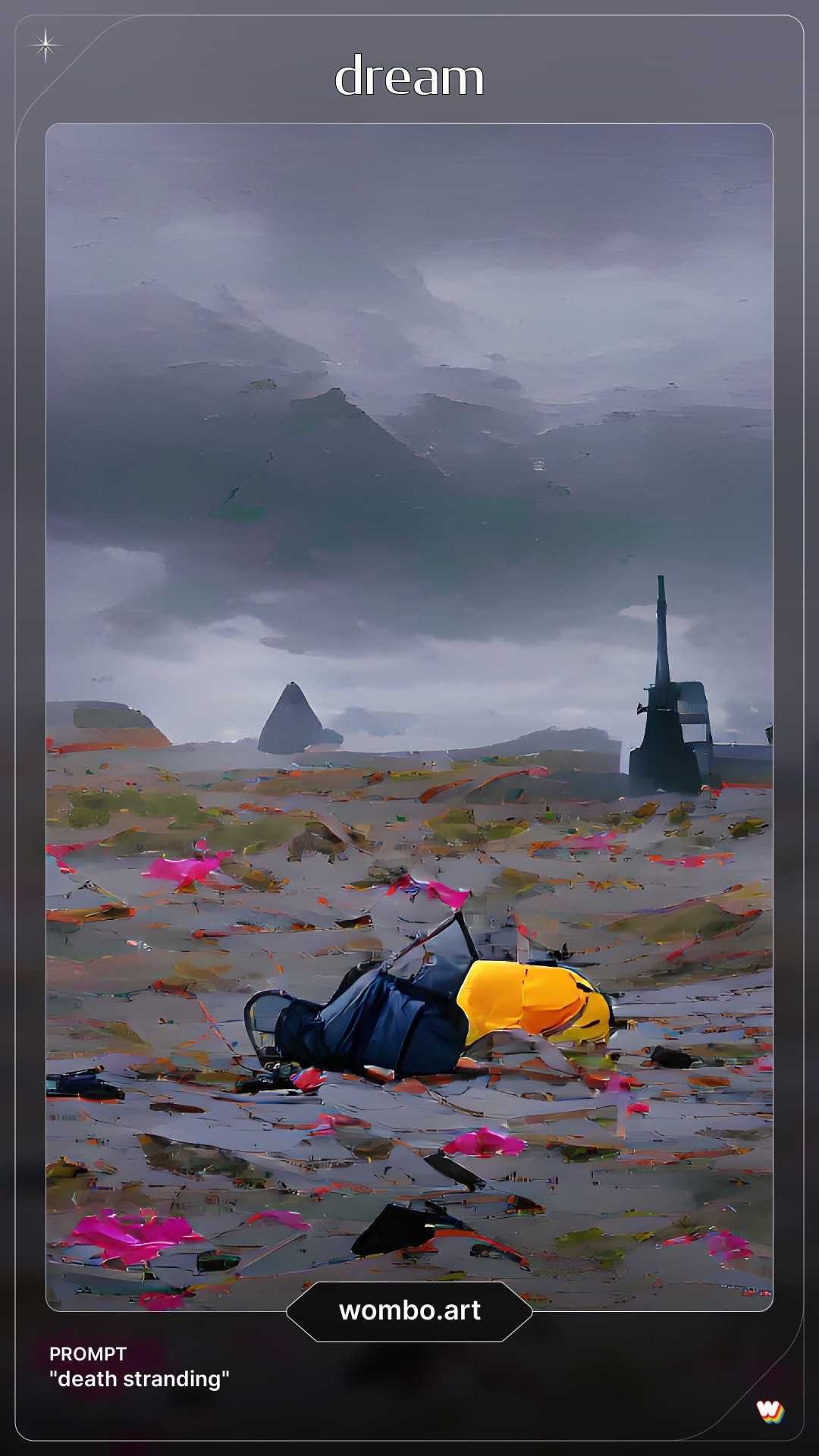 Death Stranding gives us a surprisingly mournful piece that looks like Snake Eater's final boss if the flowers were pink instead of white. 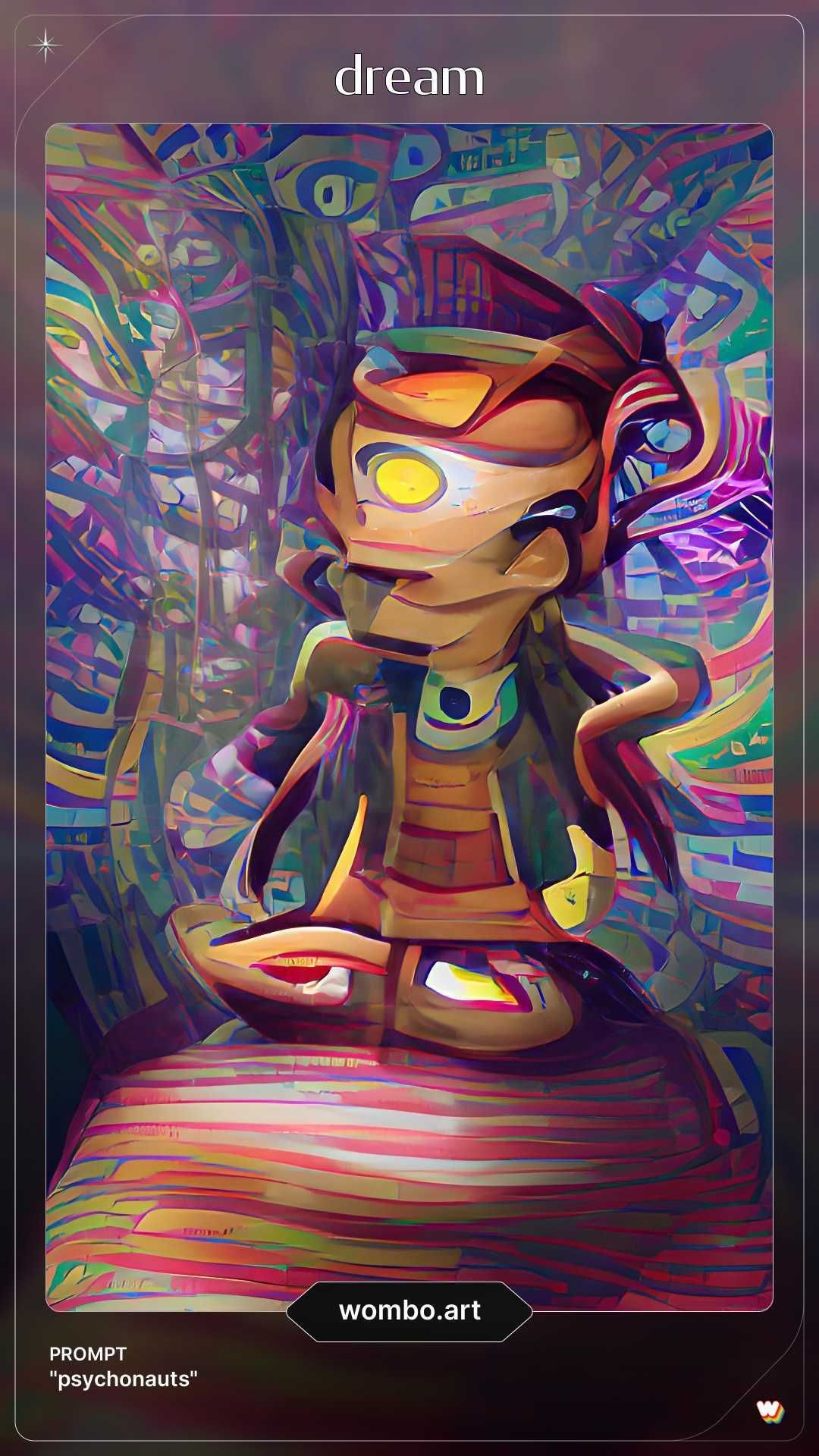 Typing in Psychonauts gives us arguably the best piece of art of the lot and what might as well be one of the game's levels. Black Velvetopia, is that you? 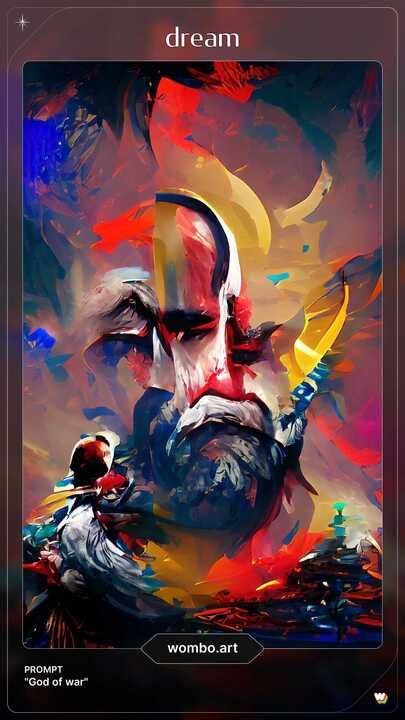 Finally, let's end our experiment with God of War, which actually turns out pretty well and gives us a very distorted Kratos. Considering there are actual gods of war like Ares, this is pretty cool to see.