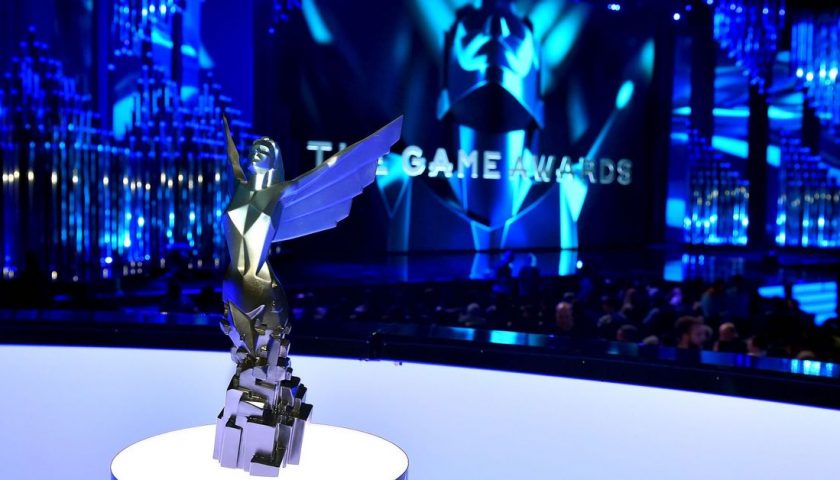 You can watch this year’s gala right here, via YouTube. The Game Awards 2021 will also stream live on Twitch, Facebook Live, TikTok, Twitter, Steam, and other platforms.

“More than half” of this year’s show will be devoted to new game announcements, Keighley said in a podcast last week. As for what will show up, Suicide Squad: Kill the Justice League from Rocksteady Games, makers of the Batman: Arkham series, was confirmed for a new trailer on Wednesday. Keighley also promised “a Sonic double header,” confirming a new trailer for Sonic the Hedgehog 2 (the movie, that is) and a second premiere.

Keighley also hinted at four to five “Elden Ring-type” world premieres, referencing the trailer that premiered during the Summer Game Fest Kickoff event Keighley hosted during E3 this summer. By that, Keighley said Wednesday on Reddit, he means “an announced game already that we showed first gameplay on.”

“We have a LOT of new game announcements tomorrow (I think more than 10),” Keighley said, “and some are really big/triple A level stuff.” Among some of the other trailers he’s seen, Keighley said one is a six-minute “extended premiere.”

The Game Awards 2021 will also hand out hardware to one of five nominees in 30 categories (full list). Among the bigger awards, Deathloop, It Takes Two, Metroid Dread, Psychonauts 2, Ratchet & Clank: Rift Apart and Resident Evil Village are up for Game of the Year; all of them have multiple nominations in other categories, lead by Deathloop with nine in all.

This year’s presenters will include Shang-Chi star Simu Liu and The Matrix’s Carrie-Anne Moss. She will appear alongside co-star (and gaming showcase mainstay) Keanu Reeves, who returns the show along with former Nintendo of America president Reggie Fils-Aime. The Game Awards Orchestra, conducted by Lorne Balfe, is back after a one-year, pandemic-related hiatus.

Will Hideo Kojima be there?

“He’s never too far from my shows!” Keighley said Wednesday.