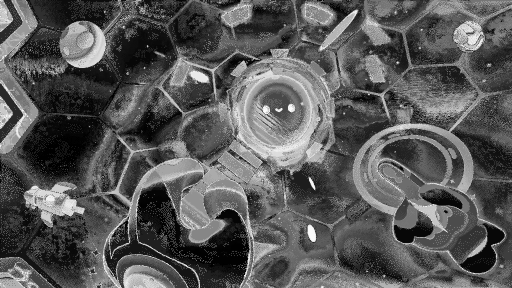 We’ve got an exclusive look at some of the powers of Owlchemy Labs’ new VR game, Cosmonious High.

In the studio’s follow-up to Vacation Simulator, you play as the newest student at an alien school, and discover the ability to summon elements and other powers as you go about completing classes. Get a look at just some of the abilities waiting for you in the game below.

The trailer shows some of the first powers you’ll get, like water that not only lets you put out fires but can even be mixed with chemicals and elements to shoot world-altering jets of liquid or paint to redecorate rooms. Crystal, meanwhile, can be used to draw in 3D space a little like Tilt Brush, whilst ice can be combined with water to fire ice cubes. Beyond that, we get a look at telekinesis and resize, the latter of which really lets you cause havoc.

These aren’t the only powers you’ll find in the final game, of course, though Owlchemy is being coy on what other abilities you’ll be able to discover.

We recently went hands-on with the game’s opening hour, which we certainly enjoyed though were left eager to see how the game opens up once you get more powers and unlock new classes. Last week we also sat down with the Owlchemy team to discuss designing Cosmonious High, detailing new interactions and technical hurdles that the team faced. Cosmonious High itself launches on March 31 on Quest 2 and PC VR.

Which powers are you looking forward to using in Cosmonious High? Let us know in the comments below!