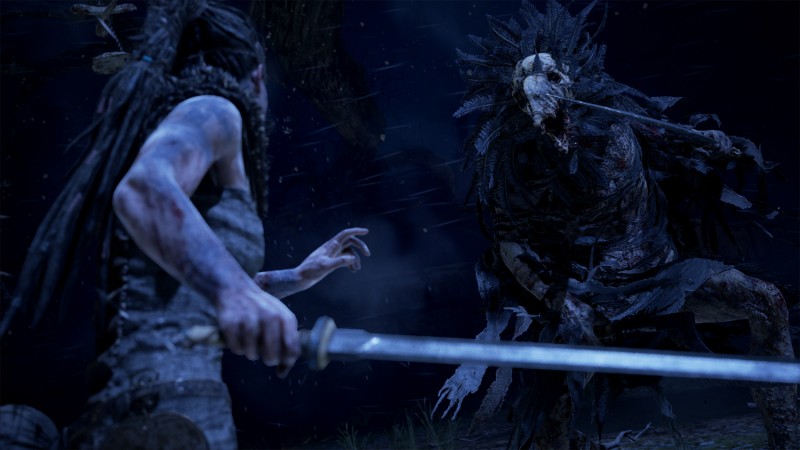 During February’s Nintendo Direct, Hellblade: Senua’s Sacrifice was announced as an upcoming Switch title. The psychological thriller earned praise for its cutting-edge graphics and resonating narrative. At the time of Nintendo’s announcement, details surrounding an eventual release date were scarce. Today, however, Ninja Theory tweeted their excitement for the game’s April 11 launch. Now, players can overcome the titular heroine’s dark past on the go.

#Hellblade: Senua’s Sacrifice is coming to #NintendoSwitch next week on April 11! pic.twitter.com/hYjonlgasK

Hellblade: Senua’s Sacrifice isn’t the only third party game receiving a Switch port. Dead by Daylight will also be joining Nintendo’s repertoire, but a release date has not yet been confirmed.