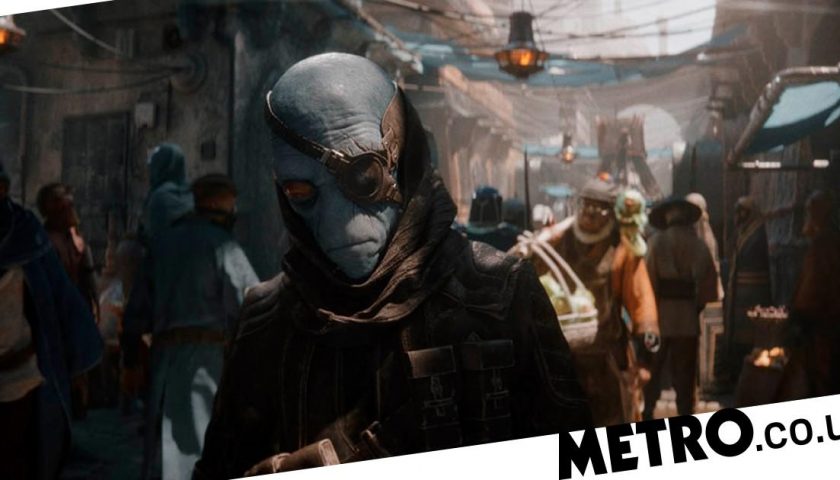 Quantic Dream is the latest studio to be bought out by another company, but David Cage is being kept in charge.

It’s easy to forget that Microsoft and Sony aren’t the only two game companies on the hunt for studios to buy out. Chinese studio NetEase has also been accruing talent, such as No More Heroes studio Grasshopper Manufacture and the creator of Sega’s Yakuza series.

NetEase had already invested in the studio back in 2019, which was what allowed Quantic Dream to release its games on other platforms – its previous releases were all PlayStation exclusives.

The company hasn’t shared how much it spent to claim complete ownership of Quantic Dream, but it has clarified that the studio will continue to operate independently.

This means the current studio heads, David Cage and Guillaume de Fondaumière, will remain in charge.

Quantic Dream’s next major release is Star Wars: Eclipse, which is described as being an action adventure game with a branching narrative, similar to its previous work but with more combat.

It’s begun publishing other studios’ games as well; namely Dustborn from Red Thread Games and Under The Waves from Parallel Studios, the latter of which was announced at Gamescom last week. Neither game has a release date yet.

Quantic Dream has also been a source of controversy, however. In 2018, French outlets published reports accusing the studio of fostering a toxic workplace culture full of sexism, racism, and homophobia.

The studio denied the allegations, with Cage arguing he couldn’t be homophobic since he worked with Elliot Page that one time.

He and Quantic Dream went on to file multiple libel suits against the outlets but, according to Solidaires Informatique, was only partially successful, with two of the three outlets cleared of libel charges.

These allegations were brought up in a GamesIndustry.biz interview with de Fondaumière, the studio’s chief operation officer, who said that these had no impact on the discussions between Quantic Dream and NetEase.

‘As a shareholder who had already audited our studio in late 2018, who had assessed all material elements and had followed all litigation outcomes, NetEase had a very clear view and could easily assess the absence of any material basis of these claims. They had thereby no impact on our discussions,’ he explained.