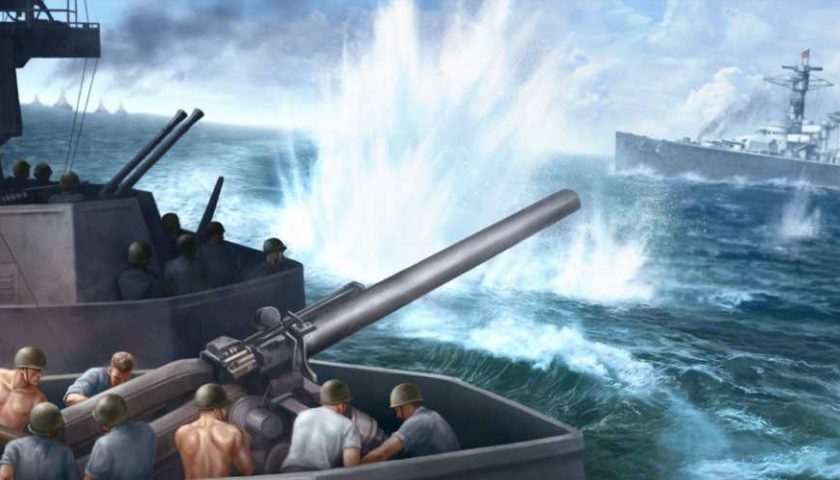 Hearts Of Iron 4 has an intricate naval combat system that adds depth and complexity to the game's arms race. Several key nations – notably the United Kingdom, United States, Japan, and Italy – rely on their navies to project power and keep enemy troops from their shores. The Pacific, the Mediterranean, and the English Channel are all key naval theaters that you'll need to control on your path to victory.

This guide explores the different ship types and their roles, as well as information on what to prioritize when designing your navy. From the North Sea to Midway, if you're looking to improve your naval game, you've come to the right place! 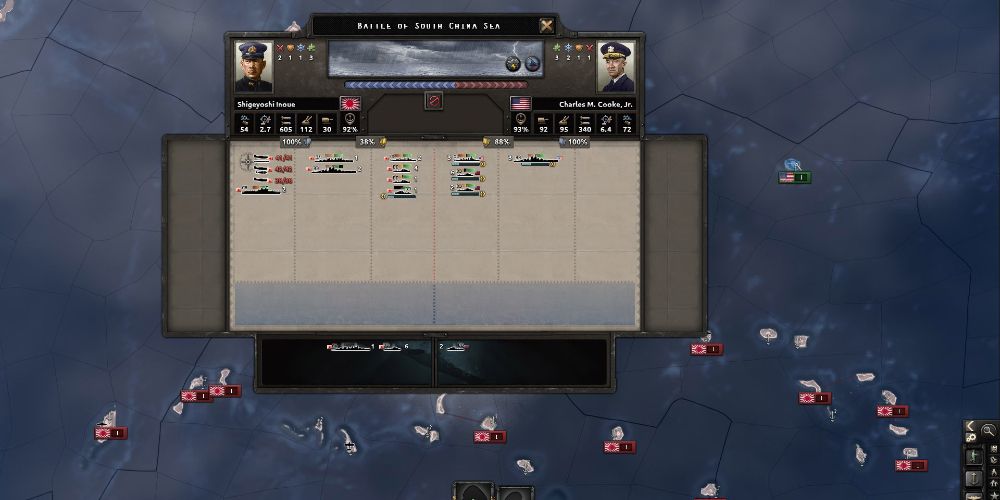 Ships are broadly divided into three categories; capital ships, large and imposing vessels that do the bulk of the fighting in major engagements; screen ships that interfere with enemy operations and escort the capital ships; and submarines, which operate below the surface independently or as support for a fleet. 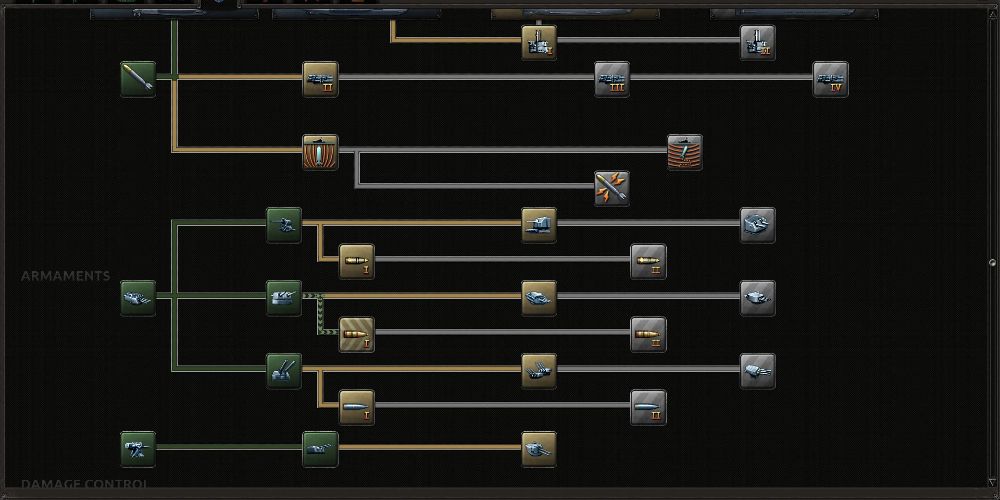 Ships have several stats, some of which are unique to specific ship types. Here's what they all mean:

How To Design Ships 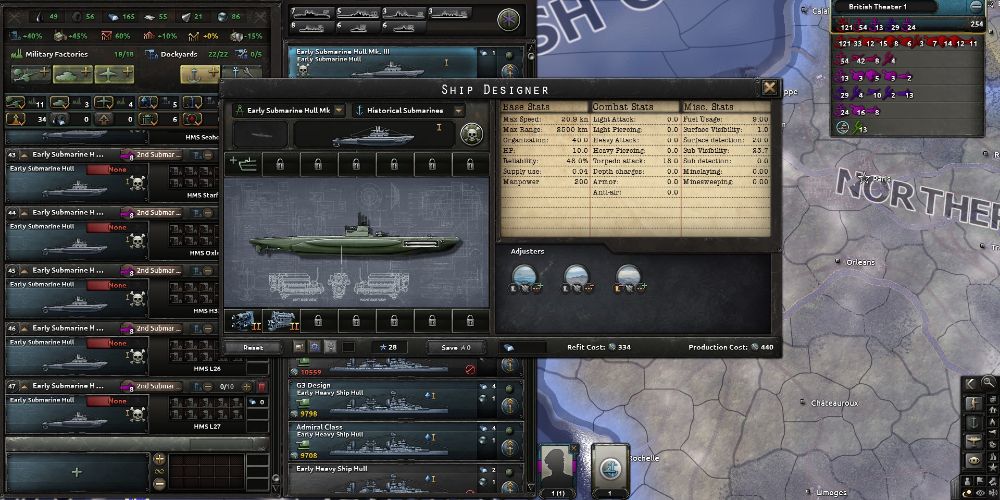 Once you've researched hull types parts, you can design new ship models in the Ship Designer. This allows you to upgrade existing patterns or to create variants that fill specialized roles. Most components have a tradeoff – increasing one stat will decrease another. The number and quality of a ship's components will determine its overall capabilities.

Below you can check a table with all the component types, their benefits, and drawbacks.