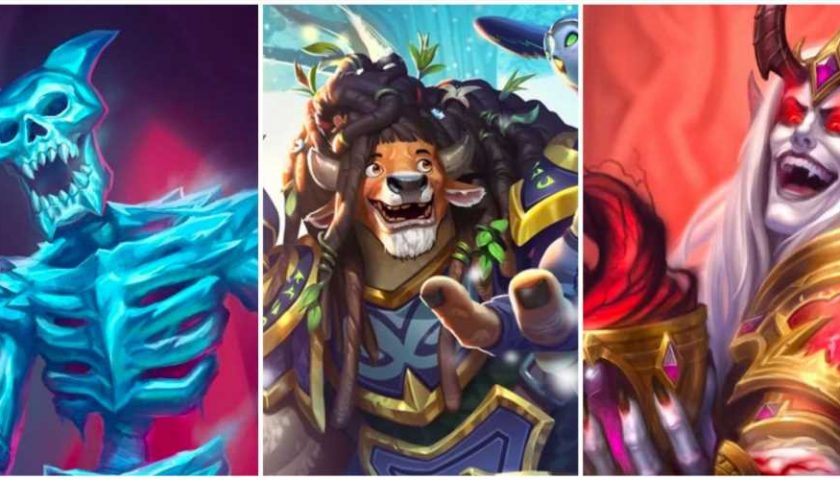 Hearthstone has been around for a long time – heck, it’s rapidly approaching its 10th anniversary. Blizzard well and truly struck gold when they decided to plonk Warcraft into a competitive collectable card game. The thing is, when a card game gets too big, it becomes harder to manage. This is where formats come into play.

Formats have existed since the dawn of the genre, and predate Hearthstone by literal decades. These were designed to bring some semblance of balance to the game, whilst still allowing the creator's freedom to make new and interesting cards. Hearthstone has two main formats, and these are Wild and Standard.

What Is A Format? 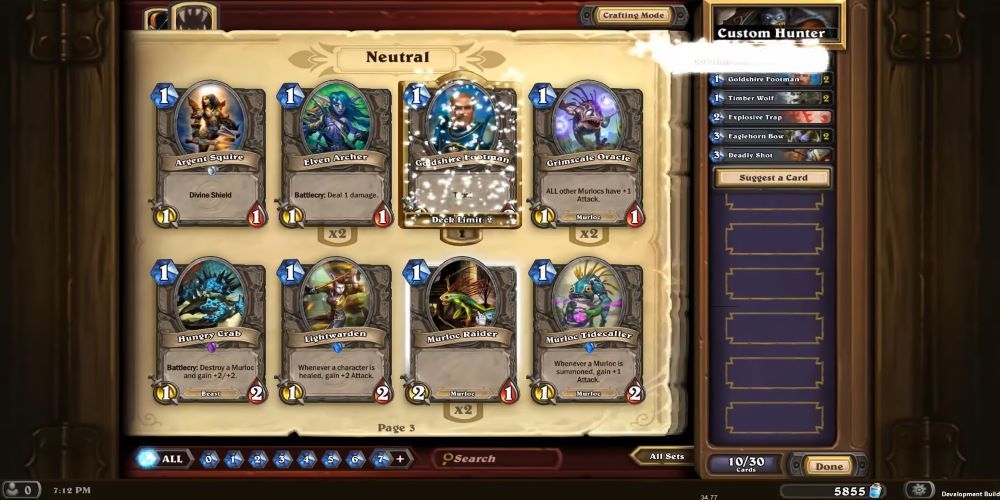 A Format is, put simply, a unique way to play a pre established game. Formats often crop up in long-running games once their card pool has become unmanageably large. When this happens, balance becomes an issue because every single addition to your game has to be weighed up against thousands of other cards released years earlier.

Most card games follow some sort of formatting, with popular card games like Magic: The Gathering being one of the pioneers of the practice. That being said, not all games adopt this method of development, with the most famous example being Yu-Gi-Oh, which has decades' worth of cards all playable at all times (more or less).

What Is Standard Format? 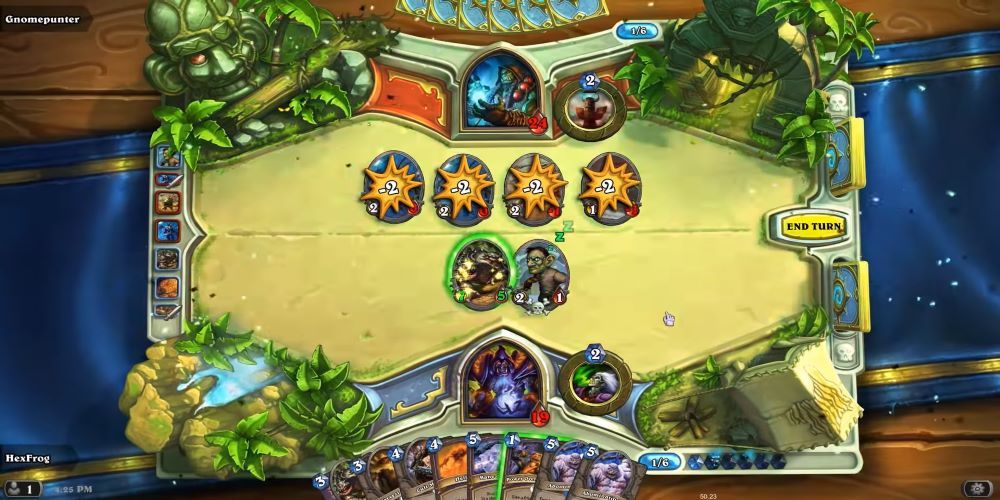 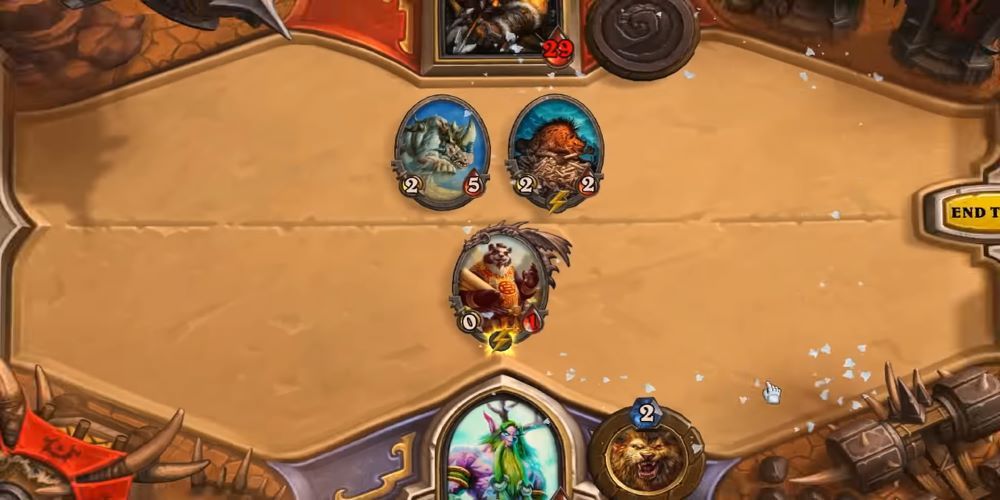 Standard Format is for players who want the most up-to-date Hearthstone experience. The latest mechanics, the newest cards, and a constantly shifting metagame that breeds creativity on the tabletop. Every new release radically changes the game as a huge selection of cards is removed, and an equally large selection is added, keeping the game fresh. 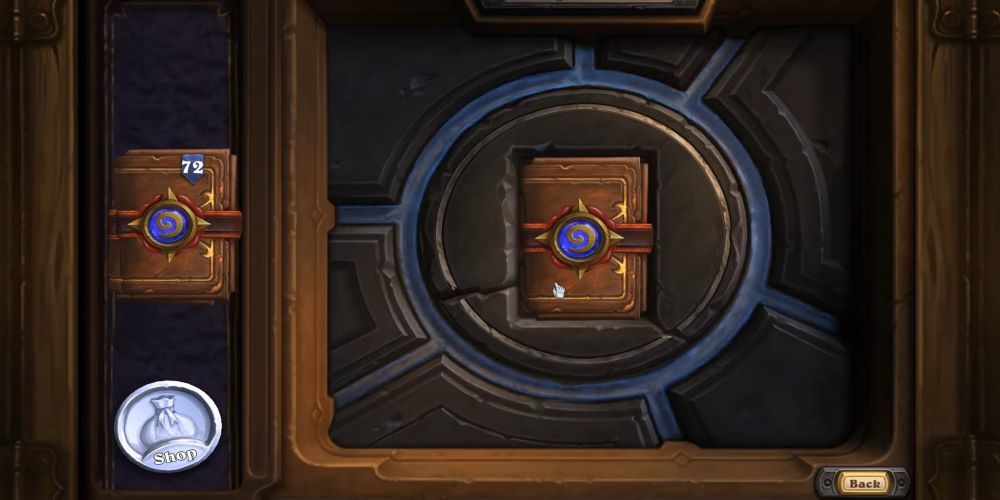 If you are only playing Standard, then you have to come to terms with the lifespan of each purchase. Hearthstone is not a cheap game, and it can be very expensive to make the deck of your dreams. Standard, however, puts a hard limit on the life of that deck. At most, you will get two years out of it. More likely, you will be forced to update every few months as staple cards are yanked out of your roster.