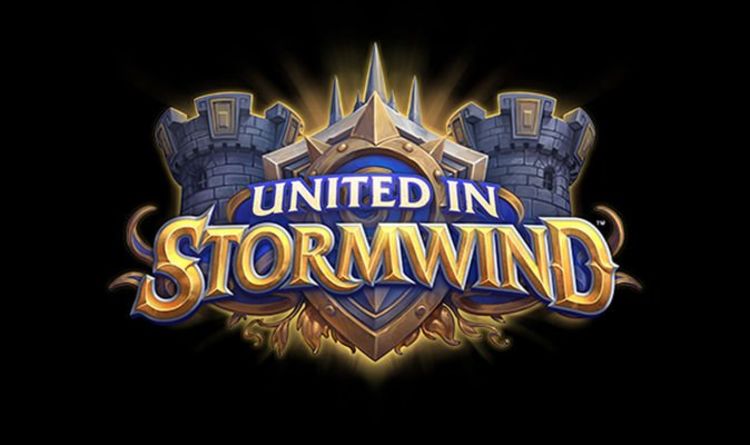 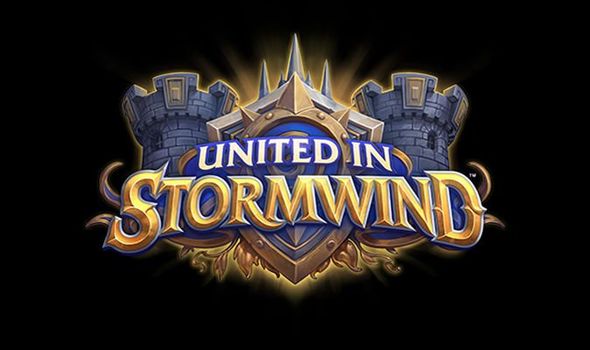 Blizzard will be expanding the Hearthstone experience in new ways when they launch the game’s next major expansion in August 2021.

But before we all become United in Stormwind, a new Hearthstone patch is available to download today.

Update 20.8 is rolling out today and includes several big changes that Hearthstone Battlegrounds fans will want to know about.

The first is that they can now pre-purchase the Stormwind Mega-Bundle in-game, with the next expansion promising to add 135 new cards to the game.

This will make it possible to choose from four heroes instead of two, get early access to upcoming heroes before they’re released, access to advanced stat tracking, and colorful visual emotes.

After Stormwind lands, Phase 2 of the year of the Gryphon will follow, and this will include more changes to Battlegrounds, including the launch of Battlegrounds cosmetics, a minion type refresh, and regular content updates.

A message from Blizzard adds: “We will also continue to bring regular updates to Duels, Tavern Brawls, and Solo Experiences. Finally, Mercenaries will launch during Phase 2 of the Year of the Gyphon.

“An adventure is only as good as the quests you take along the way. All 10 classes will have access to a Questline that highlights the journey of their class’s Mercenary through Stormwind.

“Questlines are Legendary spells that start in your hand and have three tiers of progression. Get a reward after you complete each step of the Questline, culminating in a powerful Legendary mercenary minion.”

Meanwhile, here are the main highlights from today’s Hearthstone patch notes, as released by Blizzard:

Players with Battlegrounds Perks will have early access to Kurtrus before it’s formally released on July 15.