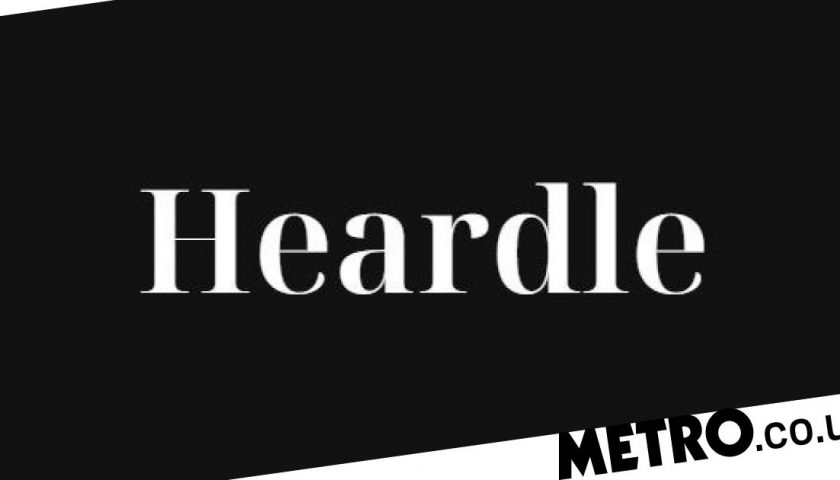 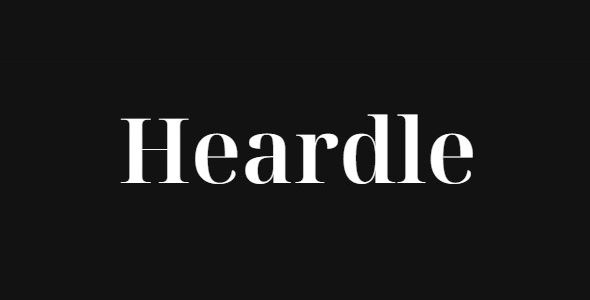 Today might be the one day everyone will be able to answer Heardle’s puzzle on their first try.

Don’t worry Wordle fans, it doesn’t have anything ridiculous planned for April Fool’s Day. If you’re disappointed that Wordle has opted not to take part in the shenanigans, however, you may be pleased to know that Heardle has at least had some fun with the occasion.

As Wordle’s musical equivalent, where the aim is to figure out what song is being played in less than six tries, you can probably safely guess which one Heardle went with for April Fool’s Day, if you’re at all familiar with classic internet humour.

Judging by fan responses on Twitter, plenty were caught off-guard and either left rolling their eyes or giving the game kudos for today’s choice. If you want to try and figure it out yourself, click the link and head over there now before it gets spoiled for you (as it will be here, after the advert below).

Yes, today’s answer is Never Gonna Give You Up by Rick Astley, a song famous nowadays for the Rickroll prank, where people will trick others into clicking a misleading link, claiming it’s for a crazy news story or video when it’s actually for Astley’s 1987 music video.

Those opening notes are so recognisable that plenty have managed to guess it on their first try, or at least their second.