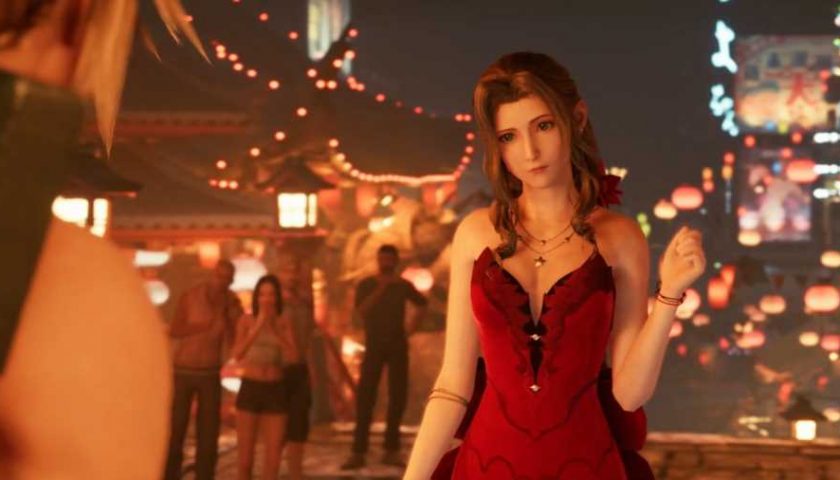 Final Fantasy 7 Remake is arguably one of the best games of last year, and one of the RPGs of the generation, but all that has been improved with the PS5’s Intergrade, a combination Intermission and Upgrade for the PS4 version of FF7R, but available exclusively on PS5 (for now).

If you’re playing through the game for the first time as you just needed a new PS5 game to sink your teeth into, then you’re in luck as there’s a lot of fun to be had here, but there are a few things you probably won’t achieve unless you know exactly what to do going into things.

One of these things is the Coin Flip with Chocobo Sam. Do you pick Heads, Tails, or refuse to participate? Well, even if you make a save and run through all options, the outcome is not immediately obvious. But we’re going to break everything you need to know about this tough and tricky section of the game, but for more information make sure to reference our full guide to getting all of the dresses in Final Fantasy 7 Remake.

Heads Or Tails? What To Choose In Final Fantasy 7 Remake 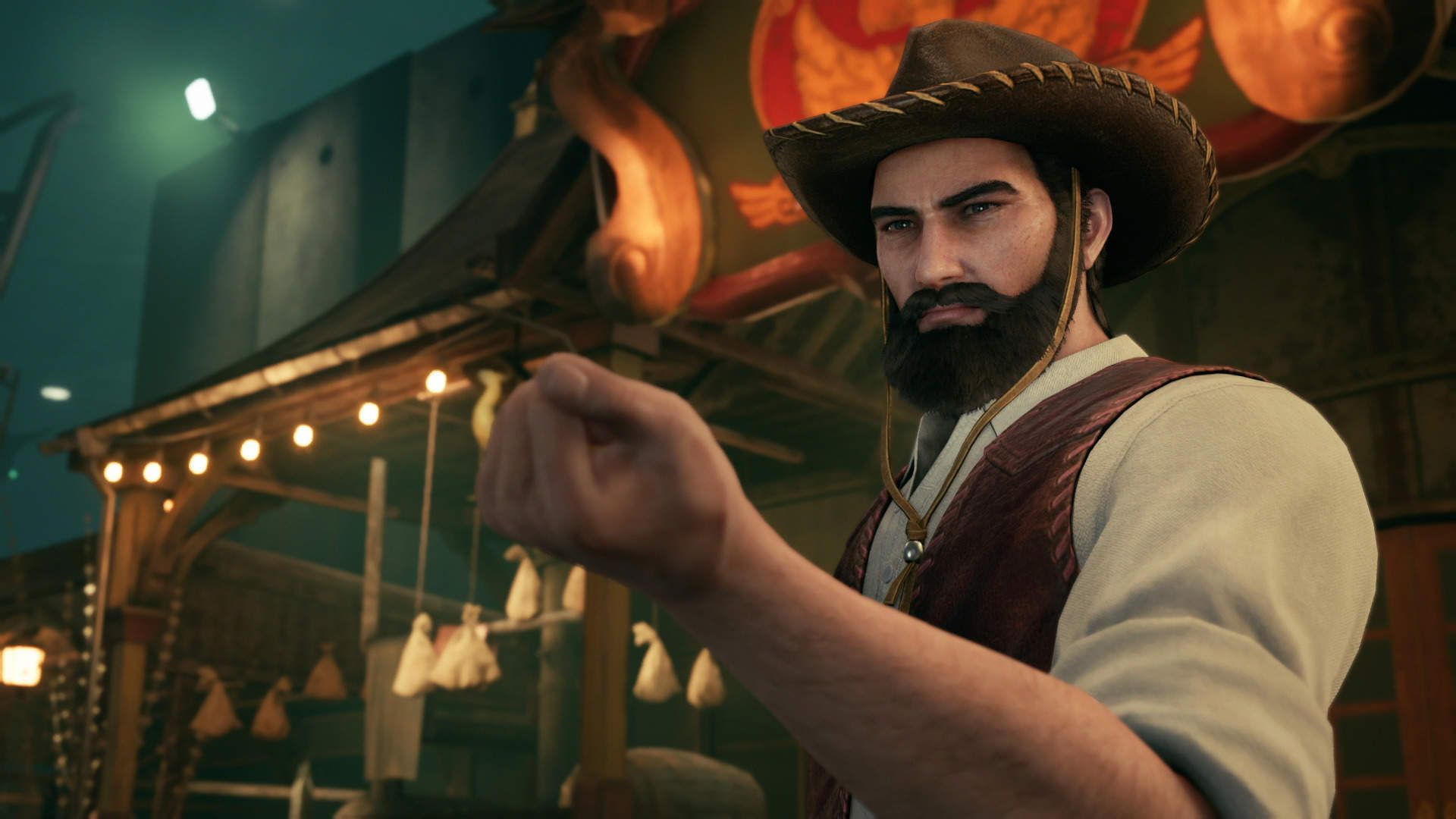 While speaking with Chocobo Sam when entering Wall Market, you’ll be asked to choose a side during a coin flip. You get little to no context on how to approach this, so it’s understandable if you found your way here after taking a look.

You’ll be given three options:

The outlier here is “No deal,” which will actually prompt Aerith to reply instead, and she’ll pick Heads. She loses.

If you instead pick Heads, Sam calls it Tails, and you lose.

If you instead pick Tails, Sam calls it as Heads, and you lose, despite showing you the exact same side of the coin from before. Cheating bugger. They abused the fact that we’re not actually familiar with how Chocobo coins look.

From here, it appears that our choice in the coin flip influences absolutely nothing – and that’s where you’d be wrong. Wall Market’s main quest is influenced by the surrounding side quests, including the coin flip. Here’s a breakdown.

What The Coin Flip Changes In Final Fantasy 7 Remake 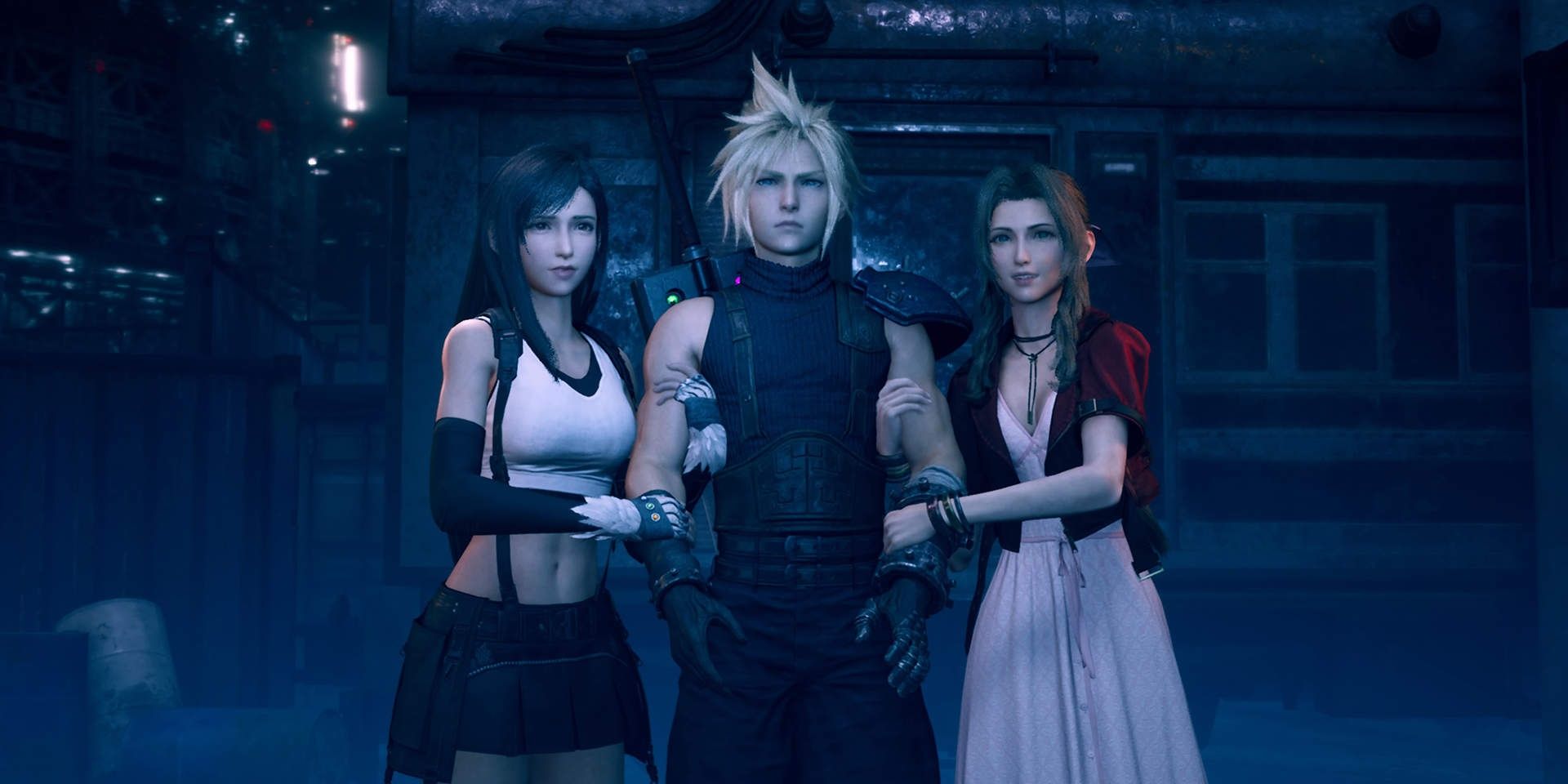 The coin flip actually has an impact on the dresses you are able to wear in Don Corneo’s Mansion. Cloud, Tifa, and Aerith will each be able to wear one of three dresses, and there’s an achievement tied to wearing each, meaning a minimum of three playthroughs are required.

The final dress is accessed by not completing any side quests later in the game, regardless of your coin flip.