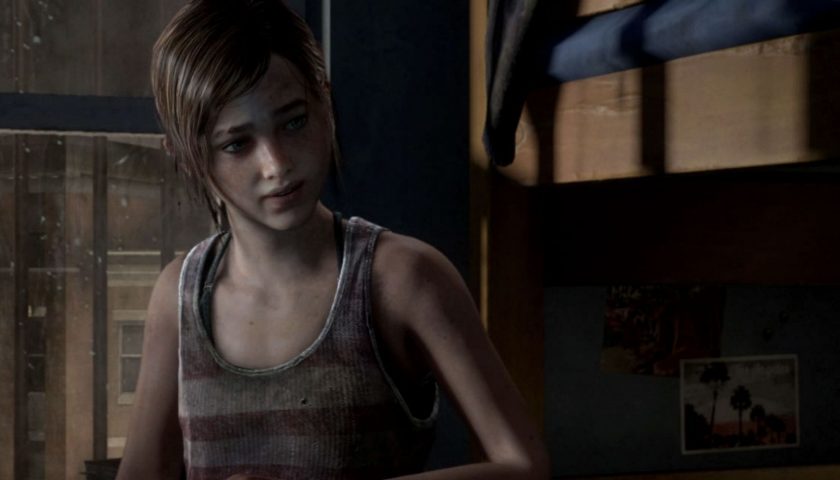 HBO's The Last of Us will reportedly have flashback sequences that show Ellie's mother, making it the first time the character has been shown.

Ellie's mother, Anna, is mentioned throughout The Last of Us by Marlene and Ellie, but we never actually get to see her, only hearing what she's like from other characters and being able to read a letter from her when playing as Ellie. It seems that HBO's adaptation of the game will be making a big change and showing us the character for the first time, if an insider is to be believed.

Twitter user ViewerAnon, who has previously been reliable in leaking screenings and plot beats for big movies such as The Flash, shared on their Twitter that they've heard that The Last of Us will feature Ellie's mother as a character in flashbacks, as well as showing scenes that aren't in the game at all.

They said, "Who wants a scoop? People have known from set pictures that HBO’s THE LAST OF US will feature flashbacks not seen in the game, but I’ve also heard Ellie’s mom will appear". The set pictures that ViewerAnon seems to be making reference to here are some flashback scenes that were filmed last month that show protests against FEDRA, a scene that we haven't seen within The Last of Us up to this point.

It's not too shocking to think that the HBO adaptation of The Last of Us will include Ellie's mother as a more fleshed-out character this time around. She's an important part of Ellie and Marlene's relationship, so having her appear physically within flashbacks can only build on that.

This also lines up with comments made by Neil Druckmann, The Last of Us' director, who previously said in an interview with IGN, "Things sometimes stay pretty close. It's funny to see my dialogue there from the games in HBO scripts. And sometimes they deviate greatly to much better effect because we are dealing with a different medium… Some of my favourite episodes so far have deviated greatly from the story, and I can't wait for people to see them."