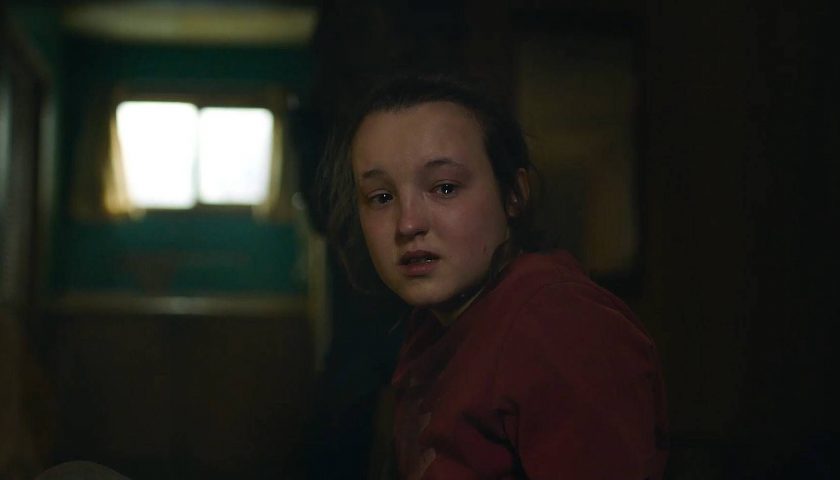 HBO just loves throwing zombies at Bella Ramsey, whether they're White Walkers from Game of Thrones or those infected by the Cordyceps outbreak in the upcoming The Last of Us TV show. However, while Ramsey was probably asked to read up a bit on Lyanna Mormont, HBO has asked her not to play The Last of Us for her role as Ellie.

"I was actually encouraged not to," Ramsey said in an interview with USA Today (thanks, GamesRadar). "After my first audition, they asked me, 'Have you played it?' And I said 'nope', and they said, 'Keep it that way'! I did watch some of the gameplay on YouTube just to get a sense of it."

"But I'm so excited for it to come out – it was such a big part of my life," she continued. "I shot for a whole year, which is quite a long time when you've only lived for 19 years. Pedro wrote a little card to me at the end, saying, "How interesting that something so huge and life-changing should happen so early in your life and so late in mine." I thought it was a really sweet observation and I just had the best time."

Ramsey also went on to say that if an actual zombie apocalypse were to break out, she wouldn't be quite the survivor that her character is, and that she'd "probably just dig myself a hole, crawl into it with my best friend and cry." She then added, "I mean, someone's gotta die first. It might as well be us."

Late last month, we got the first trailer for HBO's vision of the beloved video game, and it looked pretty faithful to the games. In fact it looked eerily similar to Naughty Dog's game, with shot-for-shot adaptations at many points. The most obvious of these were the scene where Joel tries to comfort a scared Ellie, whose face is covered in blood, and the iconic shot of the ruined skyscrapers, with one of them collapsed and leaning on the other.

Ramsey herself previously said that the show is "very respectful of the game and honors the game".