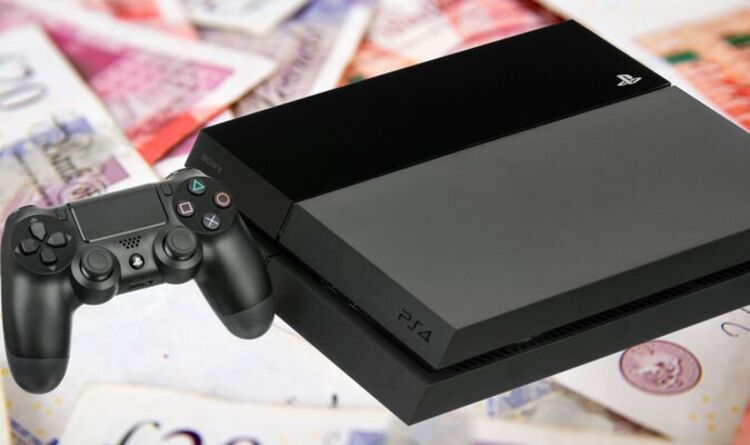 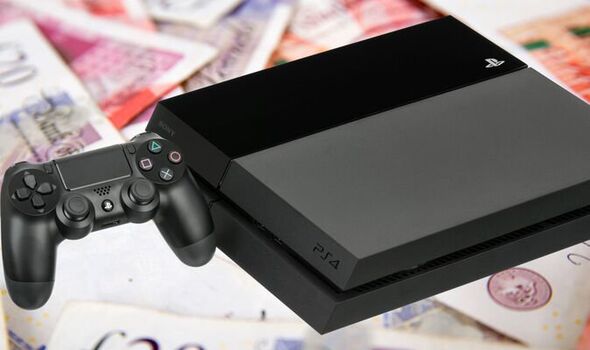 Retro game website PriceCharting has just released its latest hot items chart – which reveals the old school games which have surged in value recently. And, in a turn up for the books, the game which has increased in value the most recently isn’t a vintage game released decades ago for a console like the Mega Drive or original PlayStation as is often the case. Instead, it’s a game that was released a few years ago for the PS4.

That game is Tamashii, an indie puzzle game which was first released digitally for the PS4 at the end of 2019, before a physical edition was published by Limited Rare Games in 2020.

While Tamashii can be purchased right now digitally from the PlayStation Store for under £10 if you’re looking to pick up a physical version you’ll have to spend a lot more.

To get this out of print version of the indie game you will need to spend £1,741.80 just to get a loose copy.

According to PriceCharting, this is a whopping £1,401.10 increase in how much a loose version of Tamashii previously cost.

If you’re looking for a complete version of Tamashii it will cost just over £2,100 – while a new version costs just under £2,730.

For anyone wondering why Tamashii is so expensive, the game was released in extremely rare numbers by Limited Rare Games.

And, as with other rare PS4 game Poop Slinger, when stock initially became available to buy it wasn’t clear if the release was an official one or not.

Amid this confusion the Limited Rare Games Twitter posted memes that didn’t clear up the matter and at one point tweeted: “#7 best publisher in hole world not best liars”.

This was all made even more confusing as the developer of Tamashii didn’t even realise this phsyical release was legit at first, before later confirming it was.

Once people did end up realising the release was real, the Limited Rare Games website mysteriously went down – sparking even further demand for it.

Eventually, it was confirmed that more 90 copies of Tamashii for the PS4 were sold by Limited Rare Games.

The extremely small run for the game, along with the confusion surrounding its release, means Tamashii for the PS4 is an extremely rare game to get hold of.

PlayStation look back at every game from the PS4 generation

And as a result it’s an incredibly valuable and rare game that collectors would love to get hold of.

So much so that at the time of writing Tamashii is the most valuable PS4 game that you can pick up on the retro gaming market.

You can find more details on the other most valuable PS4 games below. Note, the region these games were released in is for the US market so if you have versions of these games released in different regions prices will vary.

Prices are also listed for loose versions of the game, complete in box (i.e any inserts that came with the game included) and brand new copies…

MOST VALUABLE PS4 GAMES RELEASED IN US NTSC