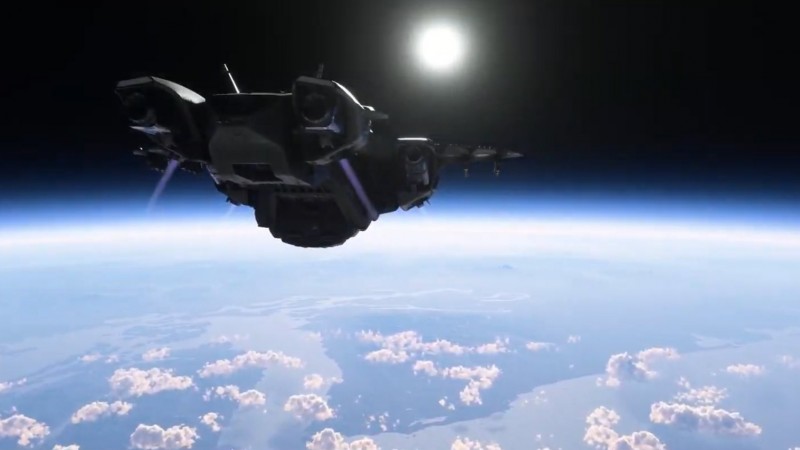 The Pelican aircraft from the Halo series is coming as a free add-on to Microsoft Flight Simulator, Xbox announced today during this year’s Xbox & Bethesda Games Showcase. Better yet, it’s available now.

The reveal came at the tail-end of a trailer for the Microsoft Flight Simulator 40th Anniversary edition, which among other aircraft, adds the Wright Brothers’ Wright Flyer airplane.

Our look at the Pelican was brief, though it did end with the aircraft hovering high above the Earth’s stratosphere.

Check it out below: