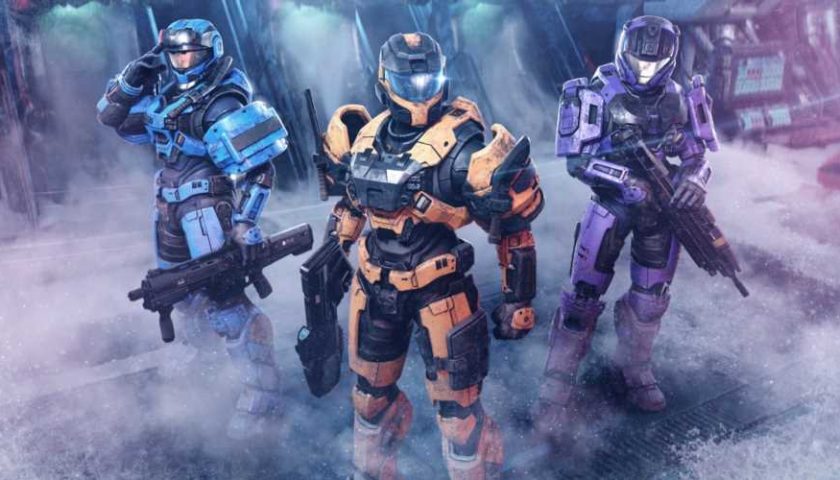 This also, however, comes as the recent winter update added campaign co-op, the Forge beta, and more, perhaps indicating that this was French's final project. It's still a concerning trend at 343 despite this, with many company veterans leaving during Halo Infinite's troubled ongoing development.

As reported by VGC, French announced his departure yesterday, December 2. He said it was a "massive honour" to work on Halo Infinite, and he "couldn't be more proud" of his time at the 343. He does not elaborate on why he is leaving, so it's not known if he's moving to a new job at a different studio.

In any case, French is among many major departures from 343 this year. As well as the two that were reported in recent months, Halo Infinite's head of design Jerry Hook also left in May of this year.

Even without company higher-ups leaving 343, it's likely been a frustrating year for anyone working on Halo Infinite's multiplayer. It was recently revealed that the game's highly anticipated couch co-op was "80 percent" completed when it was scrapped, and had been in development for "years". Players still managed to access a buggy version of the mode, however, making it unclear why it was cancelled when it was so close to completion.