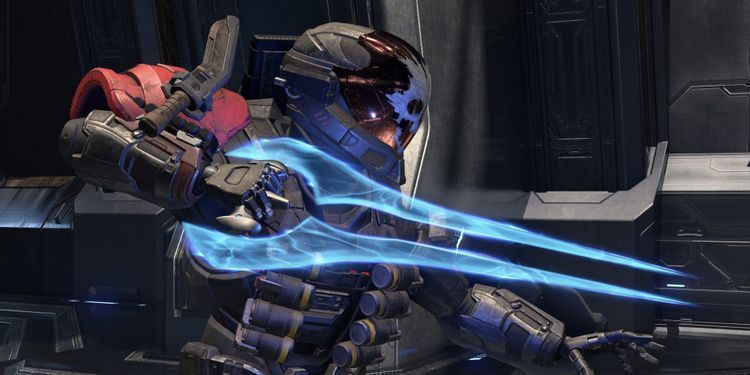 Halo Infinite's multiplayer has been topping charts ever since it was shadow dropped. Everyone and their mother has been uploading clips of trickshots, Repulsor parries, and the absolute shithousery they've been getting up to in their matches. While the game seems perfect in almost every way, there are a few complaints that players have been having, the progression system of the battle pass being chief among them.

As spotted by VGC, even the game's head of design, Jerry Hook agrees that some changes are needed. "Yes I am still playing Halo and feeling everyone’s pain on progression," he tweeted while on holiday. "We are back at it next week and this will be top of my list with the team." So, it looks like we can expect some changes pretty soon.

The current XP system is challenge based, meaning you're more incentivised to 'get 10 headshots' rather than actually working with your team to complete the objectives. This has also resulted in leveling up becoming an absolute grind because you barely get any XP for completing objectives. This has annoyed fans, as they either have to go off on their own to complete a challenge, or have their teammates abandon them for the same reason; it defeats the purpose of a multiplayer game.

343 Industries has acknowledged the flawed design of the battle pass progression system. "Thank you to everyone who has jumped into the #HaloInfinite beta so far! FYI the team is looking at Battle Pass progression and gathering data from yesterday's sessions and we'll share updates as we have them, " tweeted community director Brian Jarrard earlier this month.

It's unclear exactly how the devs will fix this issue, but it appears that the devs are listening to the community. Perhaps an added layer of XP awarded for completing multiplayer objectives could make life and progression easier for everyone.

Once they get that sorted, they're going to have their hands full with another problem cropping up in the game, the rising number of cheaters. Halo Infinite players have reported increasing cases of being taken down via wallhacks or aimbots, resulting in console players asking for an option to opt out of cross-play.