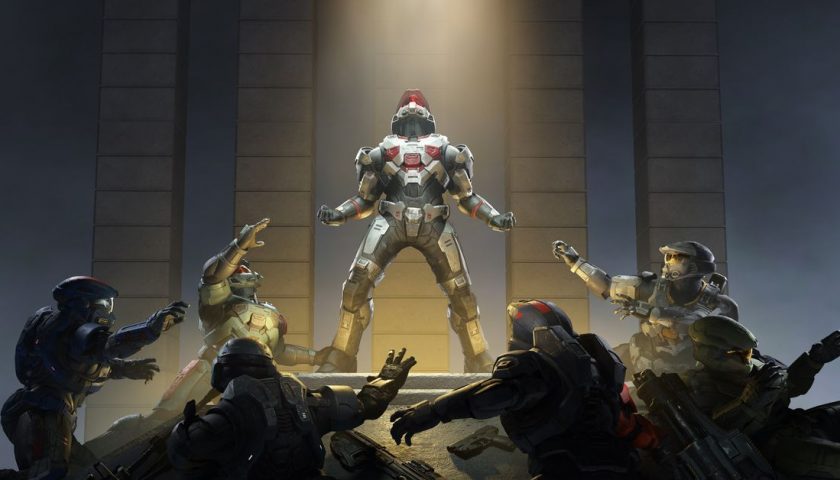 With less than two weeks before the launch of “Lone Wolves,” the second multiplayer season of Halo Infinite, 343 Industries has released a second preview video detailing three new game modes — King of the Hill, Land Grab, and Last Spartan Standing — as well as additional variants due to release on May 3.

Halo Infinite Season 2 will feature the return of King of The Hill, a long-time favorite game mode of Halo multiplayer, albeit now with a slight new variation. “A neutral hill spawns on the map and two teams battle it out to control the hill and earn points,” 343 Industries community writer Alex Wakeford wrote in a new blog post. “When a player enters the hill uncontested, it is captured and begins earning 1 point per second into a capture bar. When a team’s capture bar is full, they score 1 point and a new hill spawns somewhere else on the map.”

Wakeford added that in Land Grab, “At the start of the match, there are 3 neutral zones around the map. When a player captures a zone, it is locked and gives their team 1 point. When all zones are captured, there is an intermission before 3 new neutral zones spawn. The first team to score 11 points wins.”

The third new mode offered this season is Last Spartan Standing, an all-new mode based around this season’s “Lone Wolves” theme that’s essentially Halo Infinite’s answer to Battle Royale multiplayer. “In this free-for-all experience, 12 players spawn on Big Team Battle maps with a confined loadout and 5 respawns,” Wakeford wrote. “Once a player runs out of respawns and can no longer participate, they can either spectate or leave the match without penalty. If a player gets a kill in the match, they can upgrade to a different weapon — something players of ‘Escalation Slayer’ will no doubt be familiar with. The match ends when there is just one Spartan left standing.”

Both King of the Hill and Last Spartan Standing will be available on day one of Halo Infinite Season 2, while Land Grab is set to be featured a month after launch as part of the Fracture: Entrenched event and will remain available throughout the rest of the season afterwards.

The new multiplayer modes look exciting, and combined with the addition of two new multiplayer maps, “Lone Wolves” looks like it’s shaping up to be a fun way to lure back Halo Infinite players who may have dropped off the game after the conclusion of Season 1.