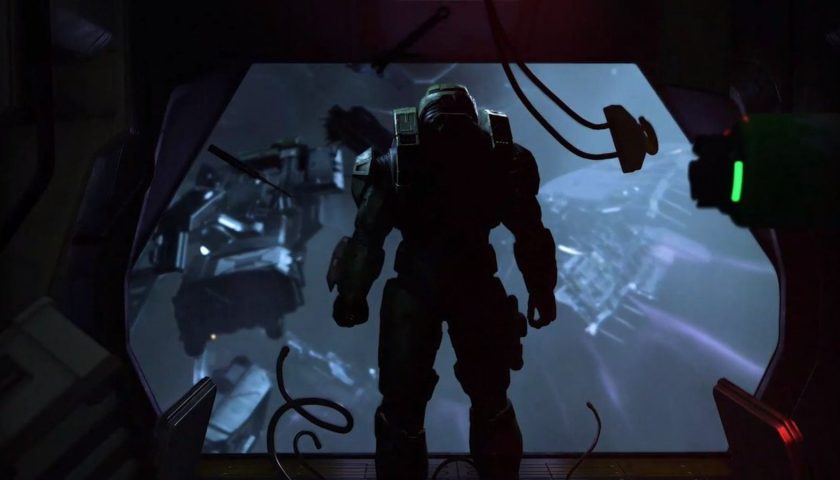 Halo Infinite was destined to be the Xbox Series X premiere launch title. Unfortunately, the global pandemic hit 343 Industries hard, forcing them to push the game back and respond to fan feedback following an underwhelming gameplay reveal. The wait for a new entry in the franchise is nearing six years, and we really hope that this new entry will live up to the hype.

As part of its E3 2021 showcase, Microsoft has confirmed that Halo Infinite multiplayer will be free-to-play across Xbox and PC – meaning everyone can jump in with absolutely no restrictions. This is huge, and likely teases a future for Halo as a service platform as opposed to a franchise which will receive traditional sequels. We’re closing off the Reclaimer Trilogy with Halo Infinite, so perhaps the time has come for a big change.

The multiplayer will be launching alongside Halo Infinite’s solo campaign later this year, although a specific release date has yet to be announced. Given its seasonal approach, Infinite will arrive with a battle pass that will be available in both free and paid variants for those who own the base game or simply wish to jump in for free.

While we only saw a small amount of footage as part of the showcase, this is the wildest Halo multiplayer has ever looked. It seems to feature a number of classic game modes alongside new additions that will take advantage of the nuanced gunplay found across Infinite’s campaign. We even saw the classic Ninja armour from Halo 3, which is hopefully unlocked by beating the campaign on legendary difficulty.

Those playing on the Xbox Series X can also take advantage of 120fps performance, or instead opt for sharper visuals that show what the new console is truly capable of. Rumours around the multiplayer’s free-to-play nature have been swirling online for months, but it’s stil somewhat surprising to see it come true.

We’ll share the full release date and updated multiplayer details as they emerge. Expect plenty more detailed updates from 343 Industries in the months to come as launch draws closer.