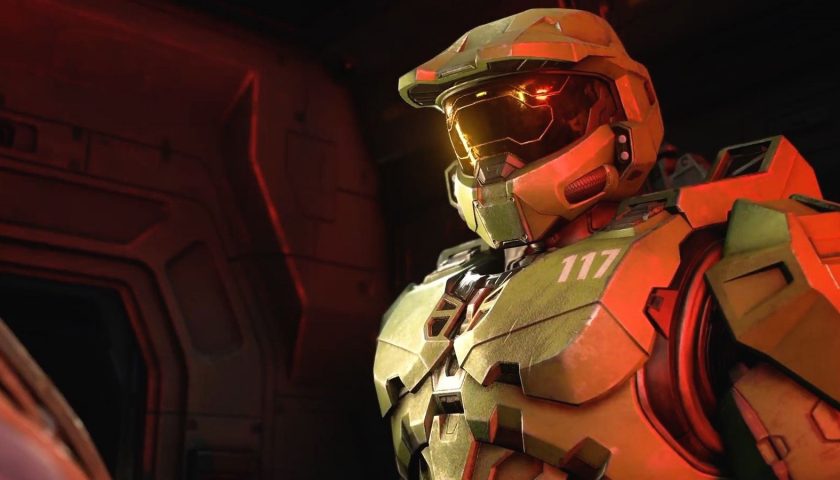 Microsoft’s E3 2021 showcase unveiled the now-defunct Xbox Series X|S launch title, Halo Infinite, currently set to launch sometime in the ambiguous future. It’s been confirmed now that the multiplayer portion will be free-to-play, while the game itself is somewhat of a spiritual reboot, and later today, we’ll get to see even more of its PvP action.

At 8 am PT, 11 am ET, and 4 pm GMT, the official Halo YouTube channel is running a stream dubbed “Multiplayer Overview” that is poised to give us a “deeper look” at its gameplay from the developers who worked on the title.

It’s unclear how long this stream will be running, but we can expect further insights into what’s already been on display. So far, 343 Studios has shown the arena combat, big team battle, pick-ups, Spartan abilities, and customization, so it’s likely that a more intricate delve into these features with a magnifying glass will be had, as opposed to the more general reveals thus far.

The stream is embedded above, so you can watch it right here. As of writing this, it’s set to premiere in only 90 minutes. Meanwhile, a Take-Two Interactive and Capcom panel will be running as part of E3 later today, while the Nintendo Direct and Bandai Namco presentations debut tomorrow.

Halo Infinite launches for PC, Xbox One, and Xbox Series X|S this holiday, although a removed release date was found that stated November 9. Take that with a grain of salt. Purchasing the title will net you the campaign and the free-to-play multiplayer, and it is currently set at a price of $60.

Infinite is set to launch alongside a battle pass with free and paid variants in a push for its live service model. Already, we’ve seen iconic original gear such as the Ninja armor from Halo 3. Details have also been revealed such as that the game will be running at 120fps on Xbox Series X. It’s been six years since the last mainline entry, so hopefully, this new outing satiates fans.