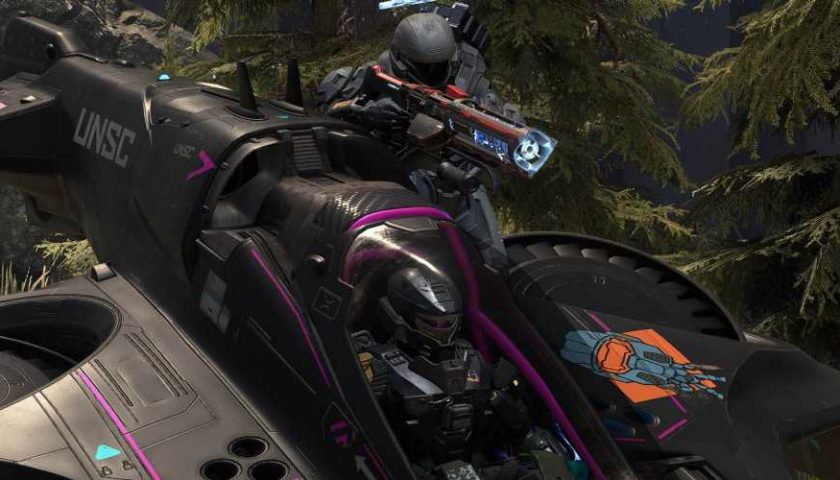 One year on from its launch, Halo Infinite's multiplayer is finally getting some much-needed changes to the way players can earn XP. The overhaul will be a part of the next major update that will go live in less than a week on November 8.

343 has detailed exactly how earning XP in Infinite will change via a blog post (thanks, Eurogamer). Until now, the leading way to earn XP was by completing challenges, some of which required players to step into modes they don't actually have any interest in playing. That will not be the case from November 8 as the leading way to earn XP will be through competing in matches across all playlists.

Infinite players will now get a bigger chunk of XP for competing in a match, and then additional XP depending on how they performed in that match. More XP if you were on the winning team, in the top half of performers on your team, and a little something extra if you were the MVP. XP rewards for completing challenges will still remain a part of the game, but even that will be tweaked to make progression easier. 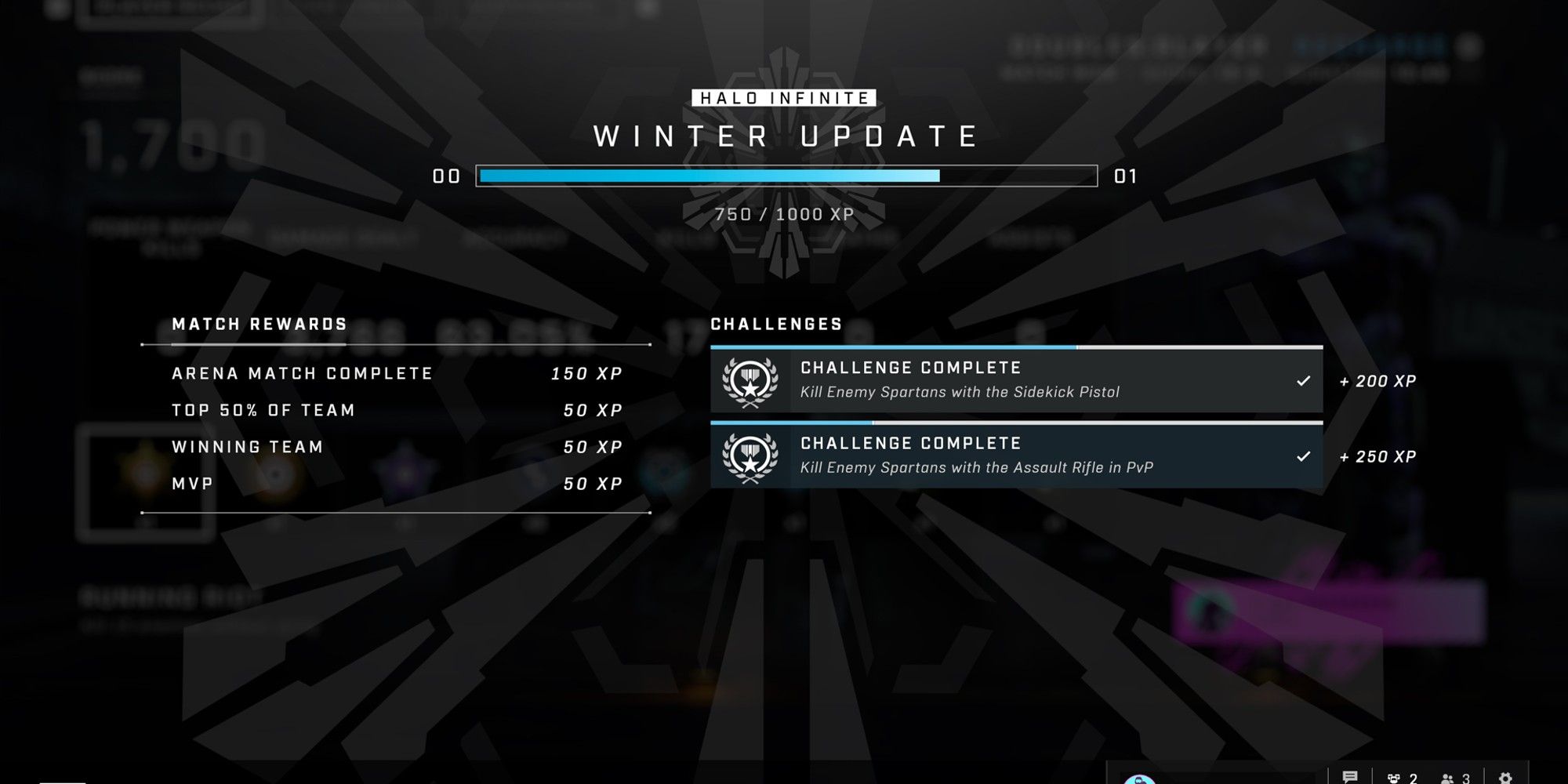 Although completing challenges will still earn XP, the main driver behind them from next week will be to unlock cosmetic items and Ultimate Rewards. All challenges will be able to be completed in all playlists too, further negating the need for players to take part in modes they don't actually want to play. The new system has a beta label attached for now, so expect to see the XP rewards fluctuate slightly even after they have been implemented next week.

Infinite's first year has been a bumpy one as 343 continues to adjust to a Halo game being live service. Those who have stuck with the game are still waiting for Forge, although some players have accessed it already and have been creating some pretty special stuff. Someone even managed to make an arcade version of Infinite inside Infinite, Inception style.