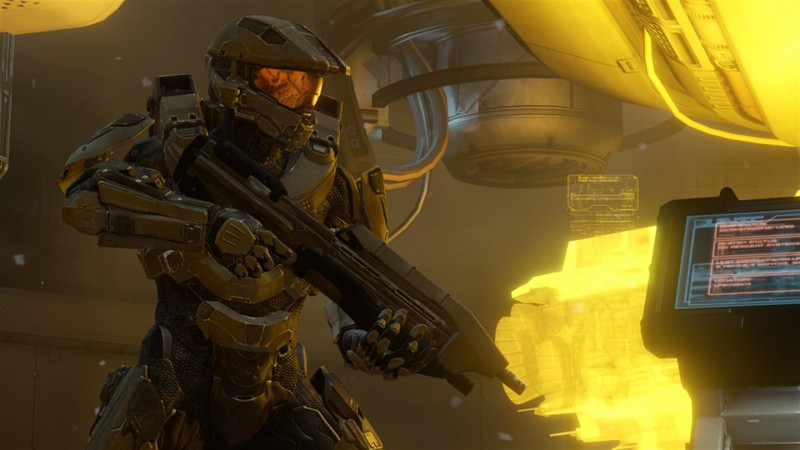 We learned last summer that Showtime would be producing a live-action Halo television series, and while we knew that Master Chief would play an important role, we didn’t know until now who would don John-117’s iconic green armor.

Showtime announced that Pablo Schreiber (American Gods, Orange is the New Black) was cast as the protagonist in the show based on Microsoft’s flagship series. The TV series is set during the timeline of the games, but will introduce new characters as well. Along with this announcement they revealed a new character named Quan Ah being played by Yerin Ha, an Australian actress.

Ultimately this means that despite dancing around this for over ten years, we finally have a look at least one incarnation of Master Chief’s face. It could still be obscured in the show, but we can never unsee this. 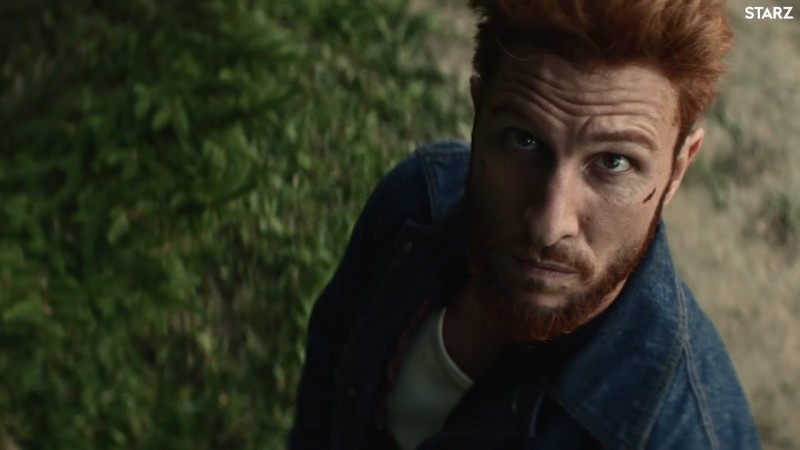 The show enters production soon with a release planned for sometime in 2020. Don’t forget, 343 is still working on Halo: Infinite which is set to be a spiritual reboot for the game series when that eventually launches as well.