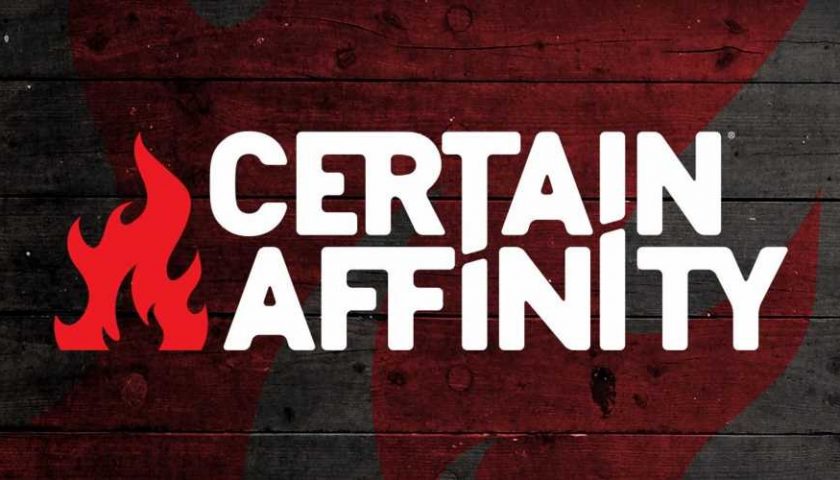 "As a business leader it's exceptionally difficult to navigate highly politicized issues like transgender and abortion rights. But I'm not content to sit back and say or do nothing," said CEO Max Hoberman above a larger message that was sent to Certain Affinity staff earlier today.

"It is appalling that states, including the [Certain Affinity] headquarters' home state of Texas, are wading into what I consider personal health and privacy matters," wrote Hoberman. "Recently this encompassed gross intrusions on the rights and dignity of transgender youth, putting politics over the physical and emotional health and wellbeing of a vulnerable population, and threatening their families, friends, doctors and other supporters.

"As the recent draft US Supreme Court opinion potentially overturning Roe vs. Wade has shown, the rights of women to make critical decisions about their health and wellbeing – including access to vital birth control medication and abortion – and protections for the privacy of those decisions, are also under attack. Measures are already teed up in several states that will similarly punish family, friends, doctors and other supporters who come to their aid. This is all incredibly concerning on a personal level, and also as a business owner and leader; naked politicization of private health matters is hurting our business in tangible ways, including our ability to recruit staff."

Hoberman notes that it's difficult for Certain Affinity to create policies surrounding abortion and transgender care "as state governments may at some point decide that, by supporting vulnerable employees in their time of need, we fall on the wrong side of the law." Despite this, Hoberman promised Certain Affinity will support its employees with relocation costs to a state or province without such restrictions.

"However, as a demonstration of our company values, today I am making this commitment to you: If the state or province that you live in restricts access to what a majority of medical experts consider essential care, and this makes remaining there untenable for you and your family, we will cover the pre-approved, documented, reasonable out-of-pocket costs of your relocation to another, safer state or province that we operate in."

Certain Affinity's headquarters is in Austin, Texas, but it has a satellite studio in Toronto, Canada, a country with free access to abortion and gender-affirming healthcare. Certain Affinity’s careers page also notes it is "authorized to do business in several US states and Canadian provinces," and remote work is available as well.

Certain Affinity's message follows a similar promise from Microsoft to ensure employees retain access to safe and legal abortion and transgender healthcare if they live in states restricting access.