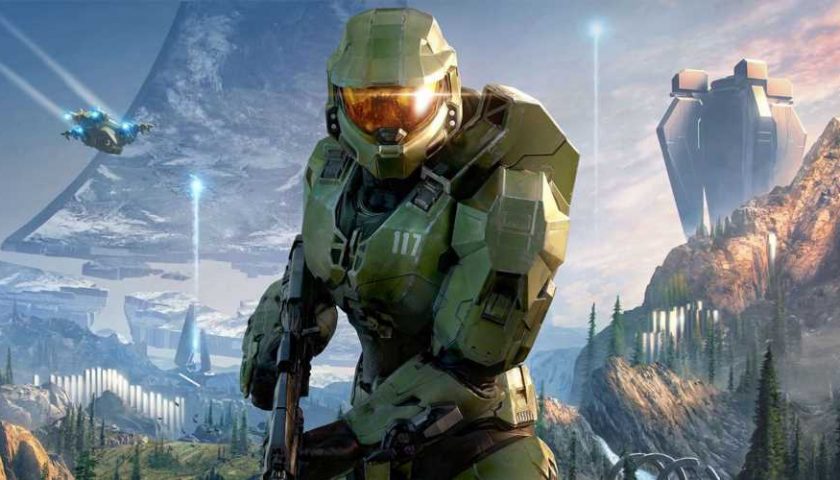 The developer behind Halo Infinite, 343 Industries, recently made some changes to its crowdfunding program, shaking things up only one week prior to the final rounds of the Halo Championship Series. The move appears to be about increasing prize pools across the board as opposed to concentrating all of the money in just a couple of tournaments, but the timing has proven to be deeply inconvenient for many professional players who are now looking at lower potential earnings.

“Since Halo Infinite’s launch nearly one year ago, the community has been contributing crowdfunded dollars to the Halo esports ecosystem,” the company said in a statement. “Up to this point, nearly $500,000 has already gone directly towards boosting prize pools of official Halo Championship Series events and that doesn’t include funds that have gone directly to partnered teams from the sale of cosmetics in their store. This is remarkable. Thank you to everyone who has contributed up to this point.”

“Partway through the season, based on the community feedback, we realized there was an opportunity to use the crowdfunding to have a greater impact on the ecosystem at large rather than just a few select tournaments,” 343 Industries explained. “Going forward, we’re going to continue this new philosophy in an effort to bolster the roadmap and add new events all together rather than boosting what are already very large prize pools. Overall, we believe this holistic approach will result in more opportunities for players as well as more content and entertainment for fans to watch.”

When it comes to the change of policy, the response from the community has been rather lukewarm, but professional players in particular have been quick to criticize the timing. “Blessed to still have a championship to play for, but it is baffling to walk back the sentiment of crowdfunding a week before. Disappointing,” OpTik member Lucid said on Twitter. “Only a week before Worlds and they decide to take away crowdfunding,” FaZe member Snip3down added to the ongoing controversy. “Wish I wasn’t lied to when deciding to make the switch. Never would have left Apex Legends.”

343 Industries will be holding the Halo World Championship in Seattle, Washington starting on October 20, 2022. The company is currently offering a $1 million prize pool for the top team.