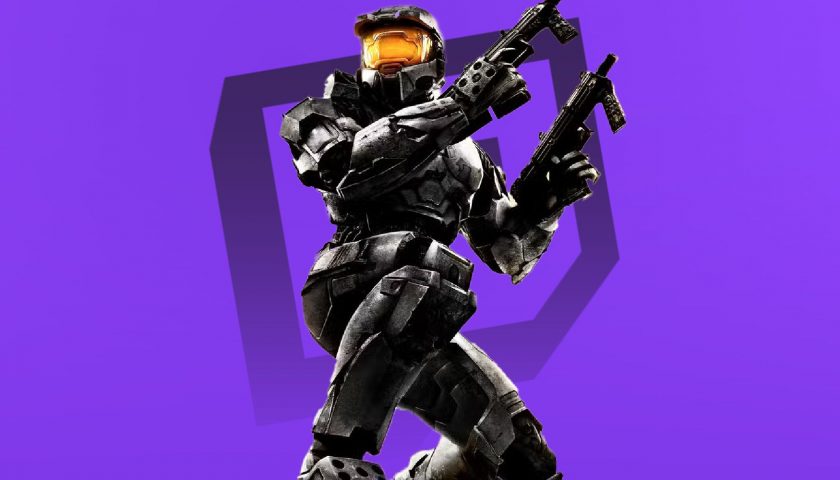 The massive difference in viewership between the newest Halo and one of the oldest games in the series was highlighted on Twitter by Gun Shot. More than 45,000 people were watching others play Halo 2 at one point on Wednesday. Meanwhile, just 1,200 people were watching others play Infinite. Before 343 Industries and Xbox get too worried, there's a reason for this disparity, and it will almost definitely be an anomaly.

Last month, Cr1TiKaL issued what they assumed to be an impossible Halo 2 challenge. Complete the game with all but one of the skulls enabled without dying once. They first offered $5,000 to anyone who could do it and then upped the prize pot to $20,000. Turns out it wasn't an impossible challenge after all. JerValiN was up to it and completed the challenge in just six hours on Wednesday, winning the prize money on offer in the process.

It seems word of Cr1TiKaL's challenge and JerValiN's attempt to beat it had spread. The whole thing was streamed on Twitch, and that's why Halo 2's numbers were so much higher than Infinite's for a few hours this week. Gun Shot is hopeful they can keep the Halo 2 hype going even though the LASO challenge has now been completed. They will be holding a LAN party with 24 original Xbox consoles in Las Vegas this weekend. It's invite-only, but the whole thing will be streaming on Twitch.

As for what the numbers look like on a normal day, three people are watching Halo 2 on Twitch right now while more than 300 are watching Infinite. Hope for Infinite is also far from lost. Co-op campaign will be added to the game soon, and people have already been doing some pretty special things with Forge even though the mode hasn't even been beta tested yet. The latest creation shown off in Forge was Squid Game's Red Light Green Light.