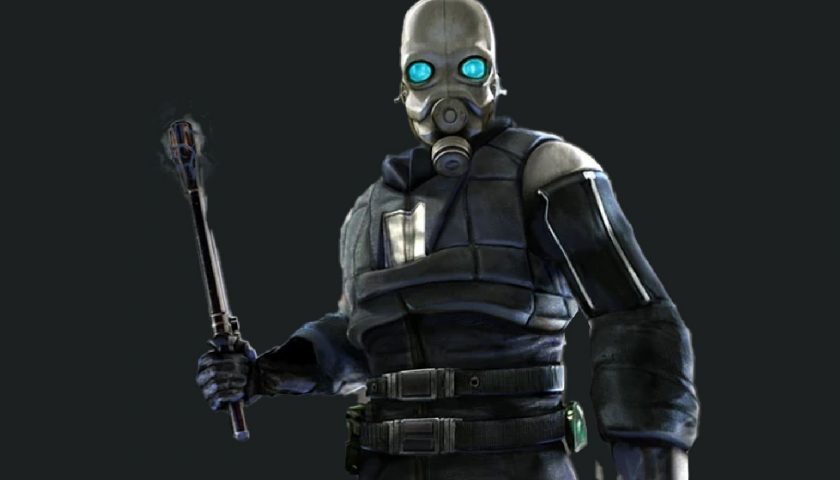 Half-Life is a series that has been kept going through its fans. With few new games and little info to go off, modders, authors, and community members have all done their part to keep the world going, from remakes like Black Mesa to whole new games like Entropy: Zero 2, and then you have the comics and fan-run social media.

That's what Metrocop.com encompasses. The old site was a WordPress blog that was something of a cult hit among Half-Life fans, collecting unofficial comics, news straight from Valve, and blog posts about modding and fan-run projects. It shut down back in 2018, six years after it started, but now, in 2022, it's back up.

"For the past three(!) years, I have been hard at work on a completely new version of the website, rebuilt from scratch," creator Mythos wrote. "Don't worry, the comics archive is being brought over too (with new content to be added soon after), plus a plethora of new content, including articles on Half-Life topics every week." 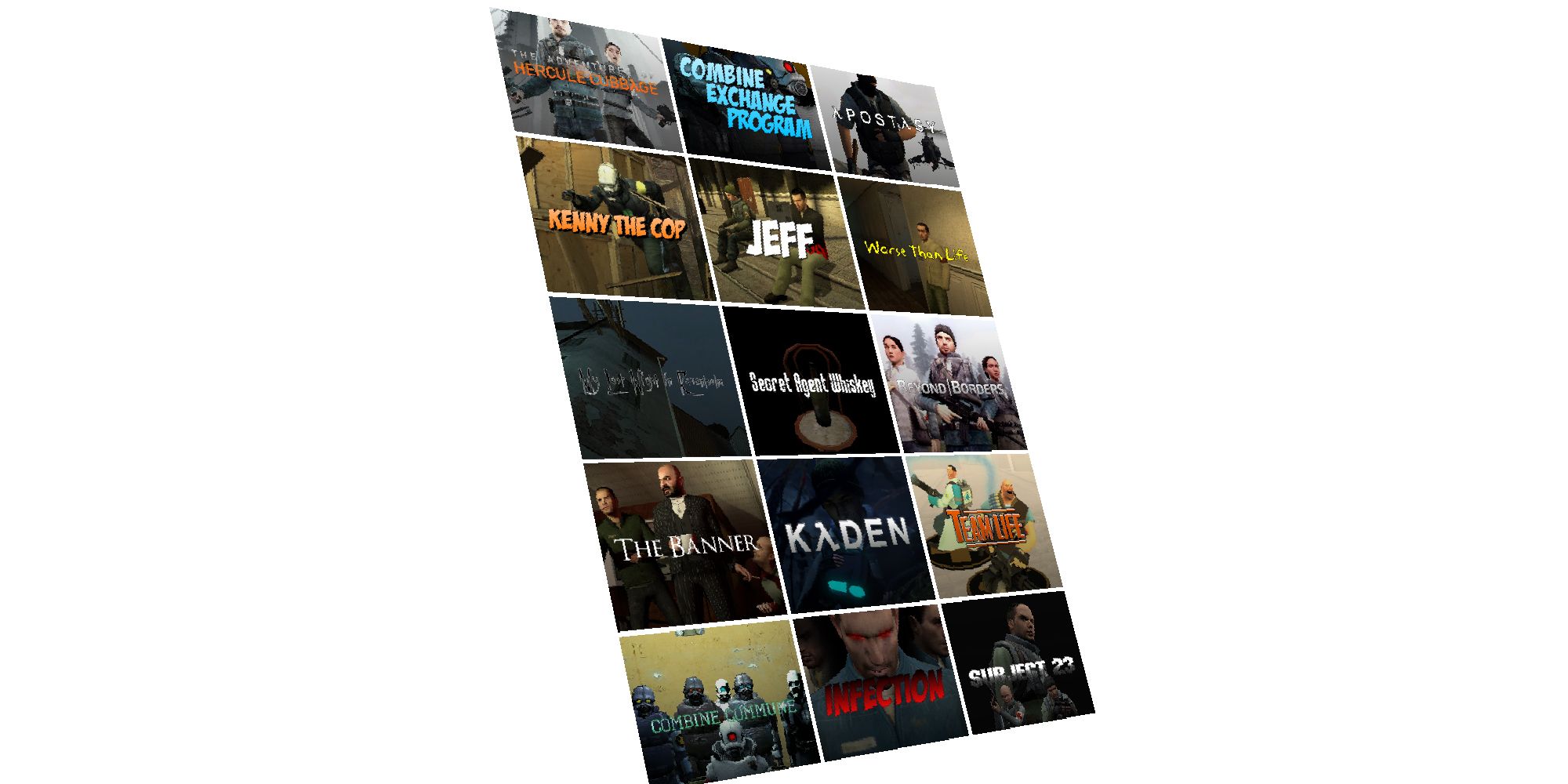 "[Half-Life is] a pretty chill community for the most part," Mythos tells me. "I'm super proud of them… [I] just really want this site to be a cool place for Half-Life fans. Not neglecting the comics either, of course. It's a big part of the site's history and I still love them to death."

Right now, there are 675 comics from dozens of different creators on the site, and there are more to come. They vary from comedic slapstick about rebels called 'Jeff' to heartfelt cinematic pieces put together in Garry's Mod like Kaden. And all can be read natively on the site for free, giving Half-Life fans a platform to celebrate a series they love so deeply by creating something of their own to share with others.

These comics aren't illustrated but built in the Source engine, often through Garry's Mod, with screenshots making up the bulk of the visuals. That means there's an authentic Half-Life 2 feel to each panel, giving you a healthy dose of nostalgia with your reading.