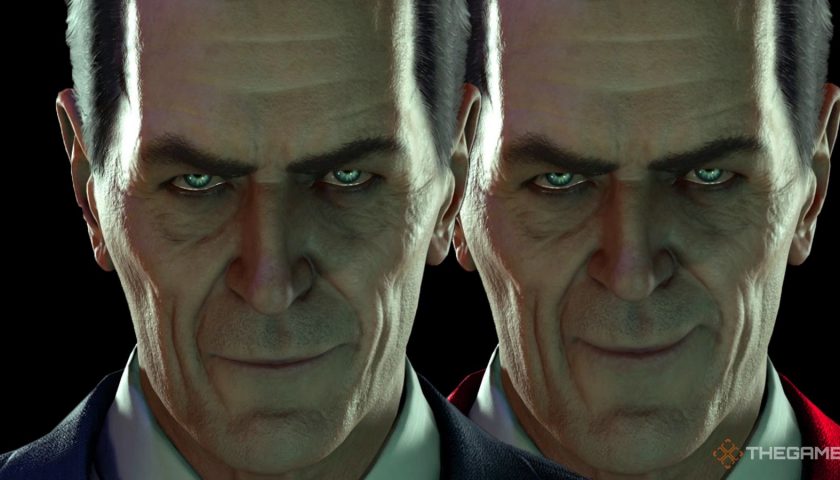 Half-Life: Alyx is a lonesome VR jaunt that takes you along the path of a prequel-sequel in the shoes of, as the name suggests, Alyx Vance. However, as spotted by PCGamesN, there’s now a mod that lets you take this trek with someone in tow.

You might remember the City Scanners from Half-Life 2 and its subsequent episodes. Well, this mod lets you join other people’s games where you will appear as one of these, capable of following them around as the intrusive little Combine robots do in the prior games.

While following you, they can help out with little tasks and puzzles. The reason that you become a City Scanner is that there isn’t an Alyx model. Since they’re using head tracking movement for the other player, the City Scanner – which is practically a floating head – is perfect to represent the other person.

The mod got its very own trailer as seen above which shows one player fighting through Alyx while their bud watches on as the floating head spectator. They even play in the park together. It’s not quite Dog, but it’s reminiscent all the same.

It’s free to download and easy to install, with a guide on the website walking you through each step. Once set up, you can boot up Half-Life: Alyx alongside a mate and get right into the thick of it. Although, the tension in the scene with G-Man might be somewhat sullied with the floating robot head bopping around.