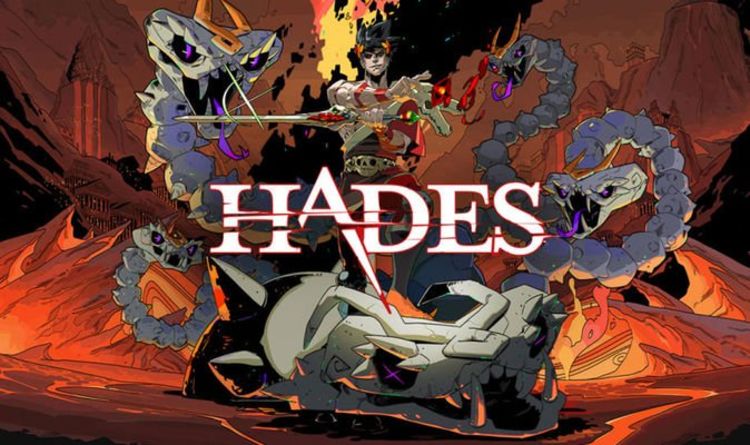 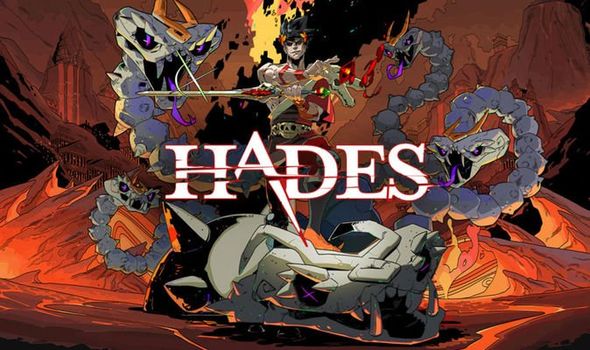 Hades is available to play on Xbox Game Pass today. The latest offering from Supergiant Games first launched last year on the Nintendo Switch, Windows and macOS and was met with widespread critical acclaim. Besides boasting a 93 Metacritic score for the Switch and PC versions, Hades scooped up plenty of awards – including the coveted Best Game Award at the 2021 BAFTAs.

Hades is available to play via Xbox Game Pass on the Xbox Series X, S, Xbox One and Windows 10 PCs today.

The description for Hades on the Microsoft website says: “Recipient of more than 50 Game of the Year awards! In this rogue-like dungeon crawler, you’ll wield the powers and mythic weapons of Olympus to break free from the clutches of the god of the dead himself, while growing stronger and unraveling more of the story with each unique escape attempt.”

The release of Hades for Xbox Game Pass tops what’s been an incredible week for the Microsoft service.

It all kicked off on Tuesday when a tonne of Codemasters games were added to Xbox Game Pass.

Strategy game Library Of Ruina was also added to Xbox Game Pass on the same day.

Art of Rally boasts a lovely, minimalistic art style and features courses based on real world locations, with gamers getting behind the wheel of a range of iconic rally cars.

The Microsoft Store listing for Art of Rally says “art of rally is a stylized experience inspired by the golden era of rally from the creator of Absolute Drift.

“Race across the world through colorful and stylized environments in top-down view.

“Compete for first place in the leaderboards with daily and weekly challenges.

“Will you master the art of rally?”

Microsoft has plenty of other big name releases planned for Xbox Game Pass over the coming weeks.

While a few weeks after that stealth action game Aragami 2 also arrives on Xbox Game Pass on September 17.

This month also Microsoft is holding its gamescom 2021 Xbox Stream, which will have details on upcoming releases for Xbox Game Pass as well as news on games heading to Xbox during the ‘holiday’ season.