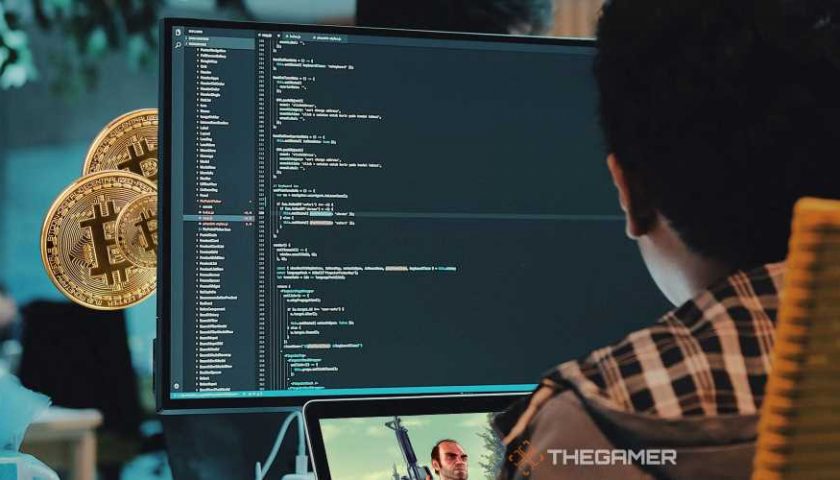 Hackers have reportedly been baiting gamers with free game giveaways which secretly help them farm cryptocurrency. Malware hidden deep inside the code of these games reportedly generates cryptocurrency for the hackers, once downloaded.

As reported by BBC, the crypto-mining malware called Crackonosh has earned hackers over $2 million in cryptocurrency. Researchers at Avast say that these cracked games have been finding their way to over 800 new computers every day. And that’s only those with Avast antivirus software installed.

The malware has been spreading like wildfire across borders, with more cases reported everyday. According to Avast, the Philippines seems to have the most number of victims, with over 18,000 cases, followed by Brazil and India with 16,000 and 13,000 reported cases respectively. Poland, UK, and USA have reported over 12,000, 11,000, and 8000 cases respectively.

Besides secretly mining cryptocurrency for the hackers, the Crackonosh malware reportedly slows down your computer, wears out components, and even makes your electricity bill go through the roof. The malware also disables Windows updates and uninstalls any security software in order to protect itself.

“Crackonosh shows that trying to get games for free can get you something you didn’t expect – malware” said Christopher Budd from Avast. “And we can see that this is highly profitable for the malware authors.” The company is assuming that the creator of the malware may be Czech, as the name Crackonosh means “mountain spirit” in Czech folklore. However, that is just a guess at this point.

Gamers have become a great target for hackers as of late due to the sheer amount of money spent on the hobby. It’s not hard to understand why a free game giveaway would be looked forward to by so many, thanks to the rising prices. Games like Grand Theft Auto 5, NBA 2K19, and Pro Evolution Soccer 2018, containing the Crackonosh malware, have been given out on various forums.

In March we reported that Nvidia’s “unhackable” graphics card was hacked. The RTX 3060’s hash limiter would detect when the video card is being used for cryptomining and would then limit itself to half of its normal processing speed. However, Chinese mod makers managed to figure out a way of getting around Nivida’s hash limiter.