Logging in each day, tackling daily quests, and winning matches during the event will provide you with a ton of new rewards, including “winter-themed ornaments such as cardbacks, borders, avatars, and player titles.” Each week leading up to January 5 you’ll also find special games modes like Dual Casting and Battle Rush.

If you don’t mind dropping some cash, there are a bunch of new items on the in-game store, too. You’ll now find bundles with Ultimate Premium Kegs and animated cards, Meteorite Powder, and festive ornaments like the Grandfather Frost leader skin for Ardal aep Dahy.

Last week on December 8, Gwent launched its free Way of the Witcher update, adding 70 new cards to the game centered around Alzur, the powerful sorcerer who helped bring witchers to life. It was a massive update, and a great to way round out a busy year for the popular card game.

CD Projekt Red has been having a tough time with Cyberpunk 2077 – to put it lightly – but it’s great to see the company continue to support its other established properties. No doubt the dystopian RPG is on everybody’s mind, and fans around the world are calling for fixes to the underperforming title. Gwent, on the otherhand, seems to be doing everything right, with massive expansions and frequent updates to keep the community active and engaged.

The Winter Holiday Event is now live in Gwent and will run until January 5.

NEXT: Cyberpunk 2077 Fans Are Demanding A Roadmap For Future Updates 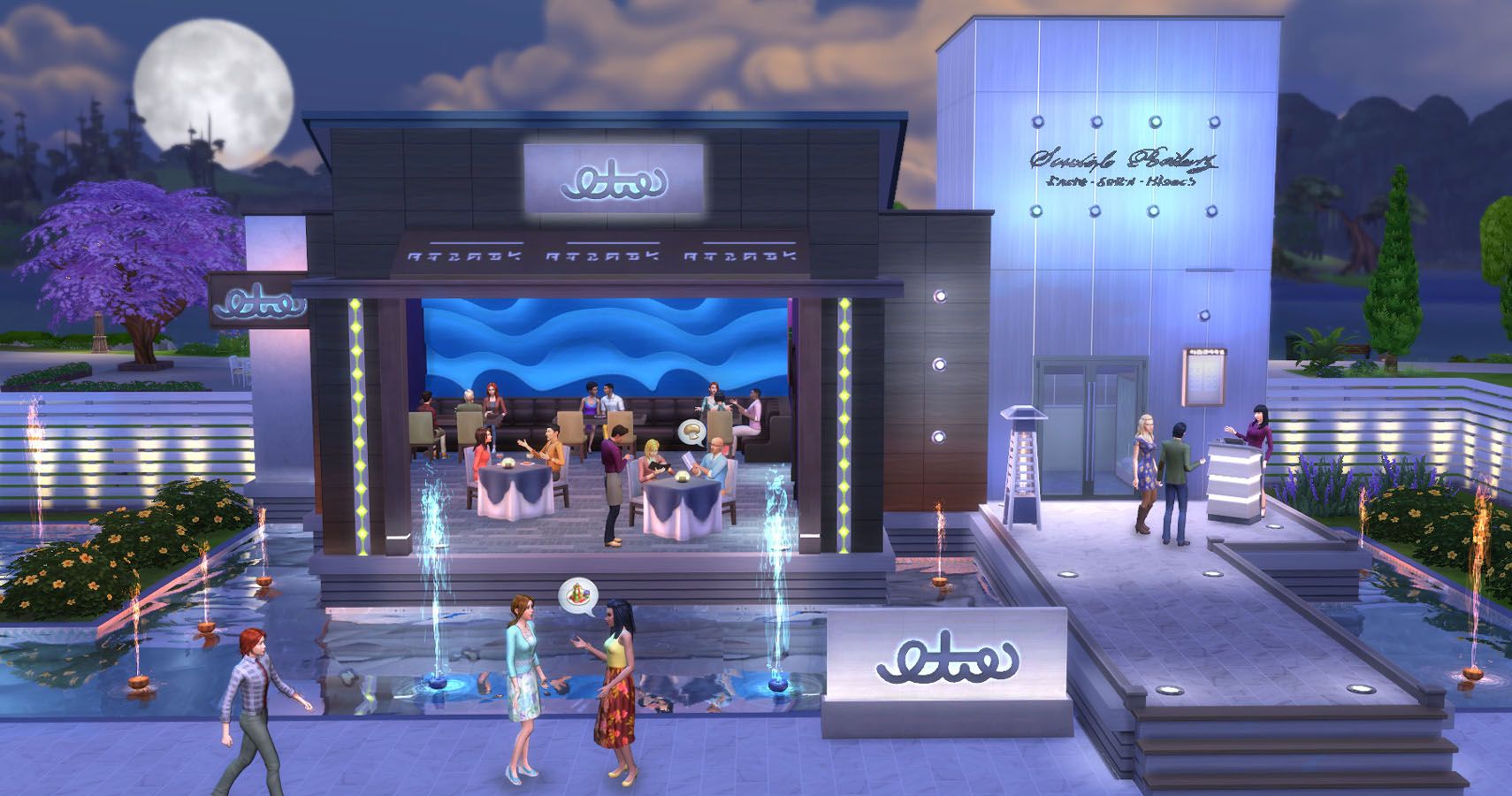