Fairy Tail, a long-running manga and anime, is receiving the video game treatment. Koei Tecmo and Gust made the announcement ahead of Tokyo Game Show and held a stage show there today to showcase more about the game based on creator Hiro Mashima’s work. The game is being created under Mashima’s supervision to make sure our journey to the continent of Fiore is as close to the true experience as possible. For those not in the know, Fairy Tail places you in a world of mages and wizards. It follows the exploits of a mage guild, taking jobs to earn their keep and learning more about the world’s mysteries. We were on hand at Tokyo Game Show to learn more about how the game, which is taking plenty of cues from Gust’s flagship franchise, Atelier.

You control main character and Dragon Slayer Natsu, but over 10 characters will be playable. In addition to Natsu, the following have been confirmed: Wendy, Lucy, Grey, and Erza. The game doesn’t cover the entirety of the anime but will feature several arcs from it. The story focuses on the point where the characters are rebuilding the guild, which ties directly into the gameplay. You accept missions and requests, slowly raising your guild’s renown to new heights via a lettered ranking system. As you earn money from missions, you can also use it to upgrade your guild’s exterior, such as adding a magic shop or a better quest board. Characters will join your guild through the story, but a few you will need to bond with before they will join your party. You can also recruit supporting characters (not for battle) to join your guild, although they won’t be playable they will help around the guild.

The town of Magnolia has been recreated in 3D and it looks gorgeous. I had the game demoed for me and everything was crisp and clear, and the cutscenes were in line with the anime. Magnolia may be your base of operations, but it’s not your only destination. You also travel around on the world map, gaining access to new areas as you advance in the story and complete quests. Areas look very similar to the layout of the Atelier games, filled with enemies, items, and materials. Gust confirmed there would be a crafting system in the game, but it wouldn’t be anything overly complicated, but you can use the materials you find to create magical crystals, which you equip and strengthen your characters.

Battles are turn-based, with a focus on managing your MP wisely alongside chaining attacks and performing combination specials. Since Fairy Tail is all about magic, Gust is tying that into your strategy, as elemental weaknesses are a big part of the game. Associate head of Gust Keisuke Kikuchi said to expect all the signature magic and some of the “legendary, flashy” magic.

Gust feels like a natural fit for Fairy Tail, and I was surprised at how well some of the systems they’ve been perfecting in the Atelier series complement Fairy Tail’s world. Time will tell how it shakes out, but it’s interesting to see Gust approaching a big property with such fanfare. 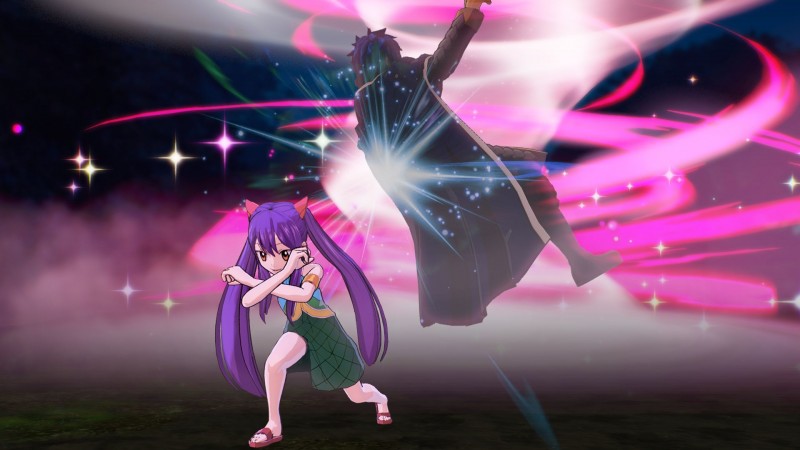 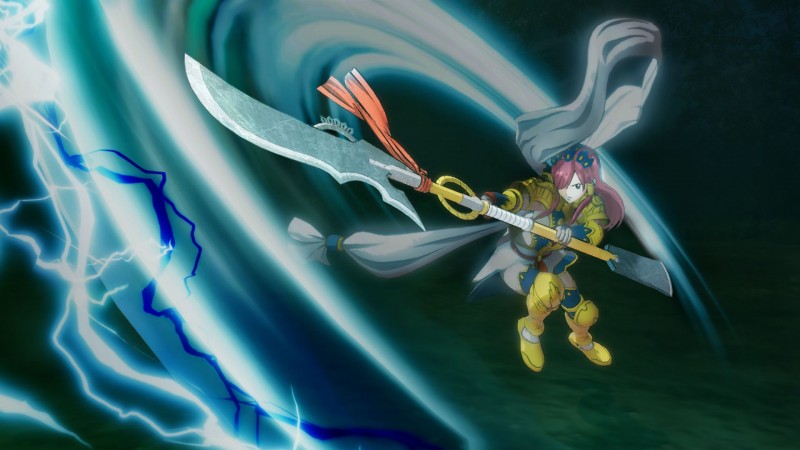 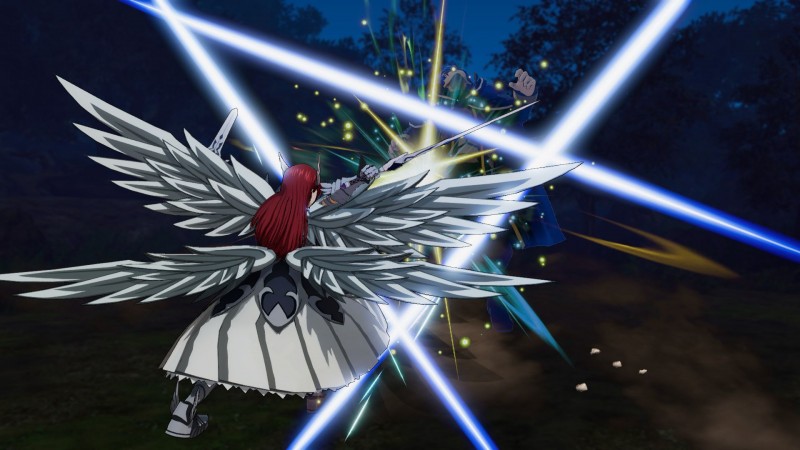 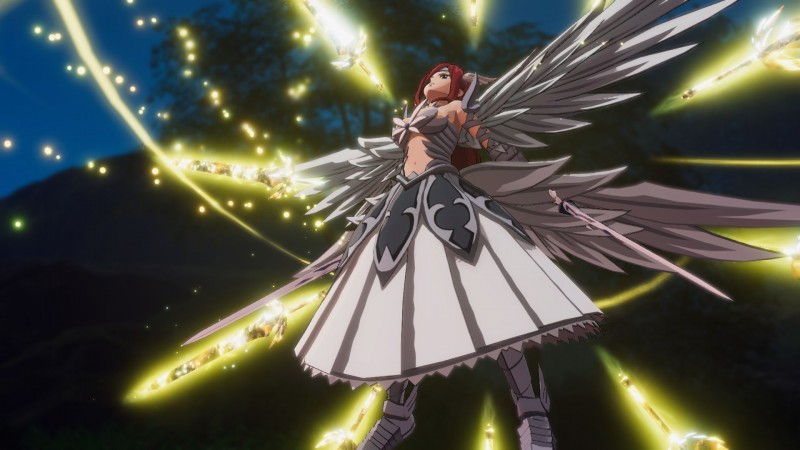 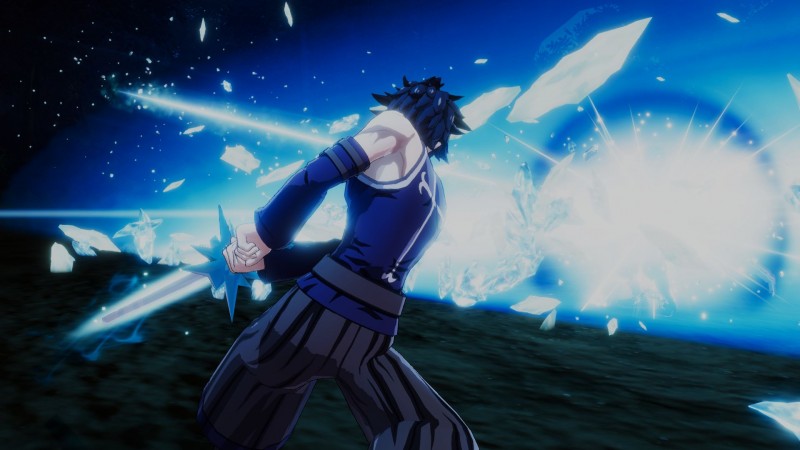 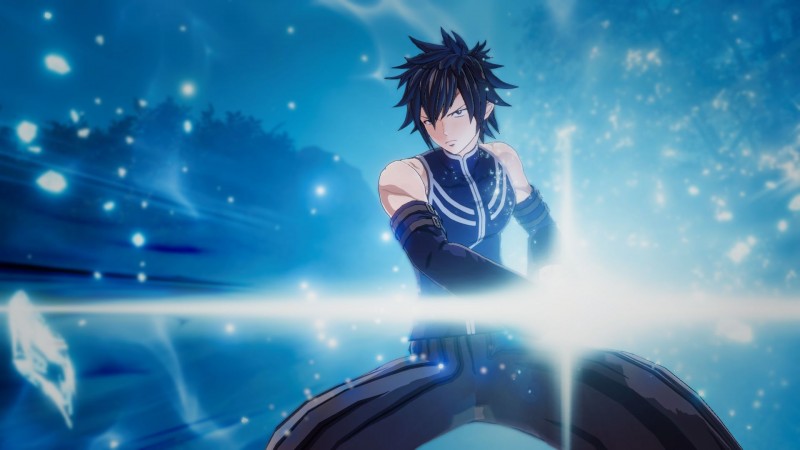 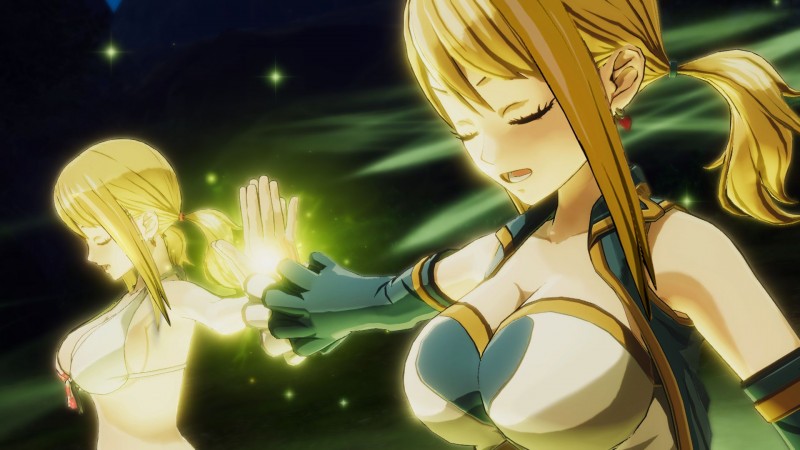 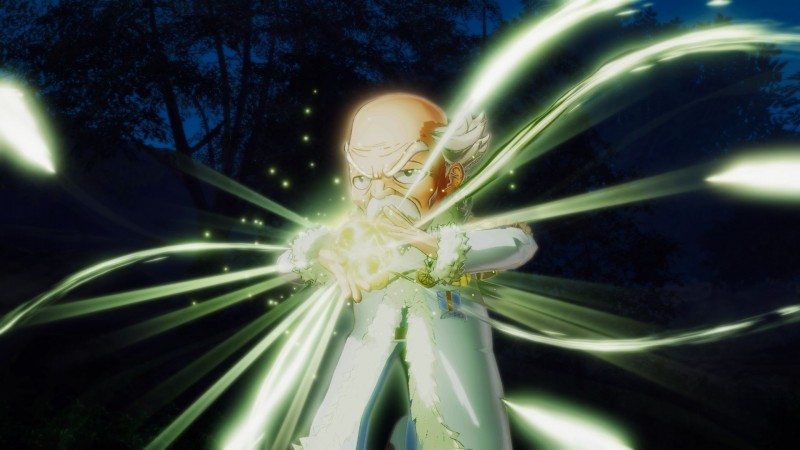 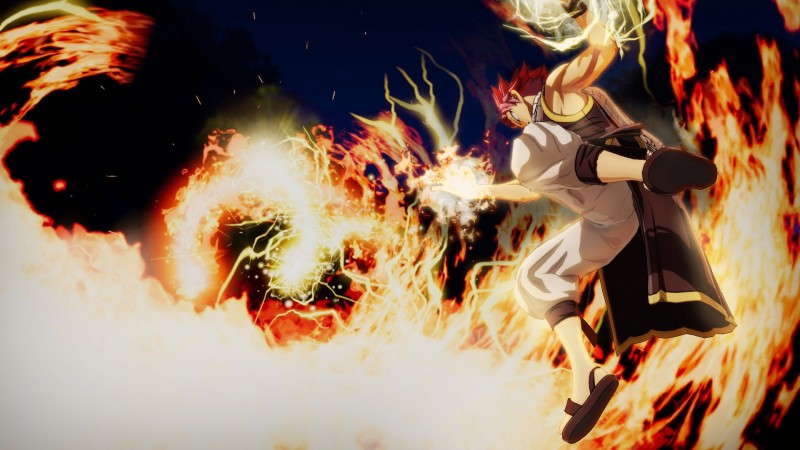 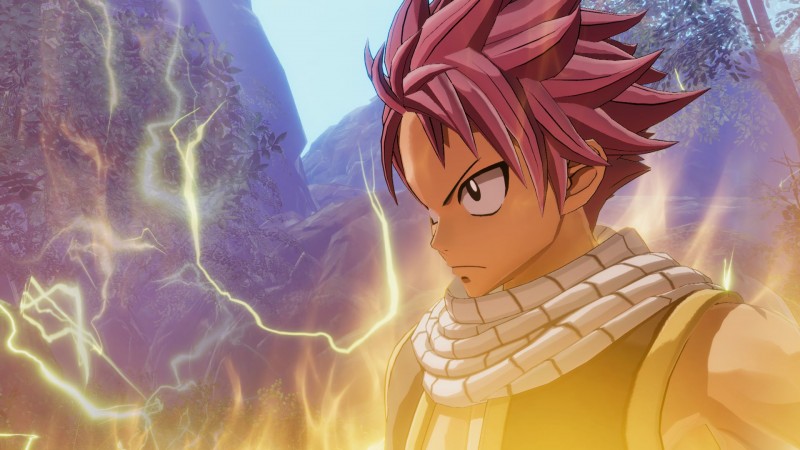