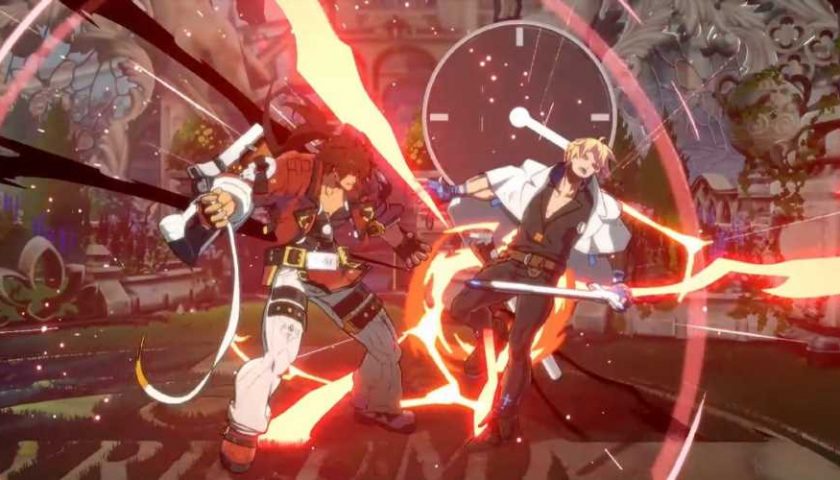 Guilty Gear Strive is available now, and if you’ve been playing around with the characters and combos in this fast-paced anime fighter, than you’ll already know that there’s a lot to learn, and you might not be able to take it all in at once.

That’s the main takeaway at least, and if you want to learn how to perform big combos and deal massive damage to your opponents, you’ll need to learn more about Roman Cancels, a classic fighting game mechanic that has a variety of uses here in Guilty Gear Strive.

Roman Cancels are something you probably won’t even touch in your first few days of play as you adjust to your chosen character and playstyle, but once you start to sink in, Roman Cancels can open up a whole new world of combo possibilities. In this guide we’re going to be breaking down everything you need to know about Roman Cancels and their uses in Guilty Gear Strive.

How To Execute A Roman Cancel In Guilty Gear Strive 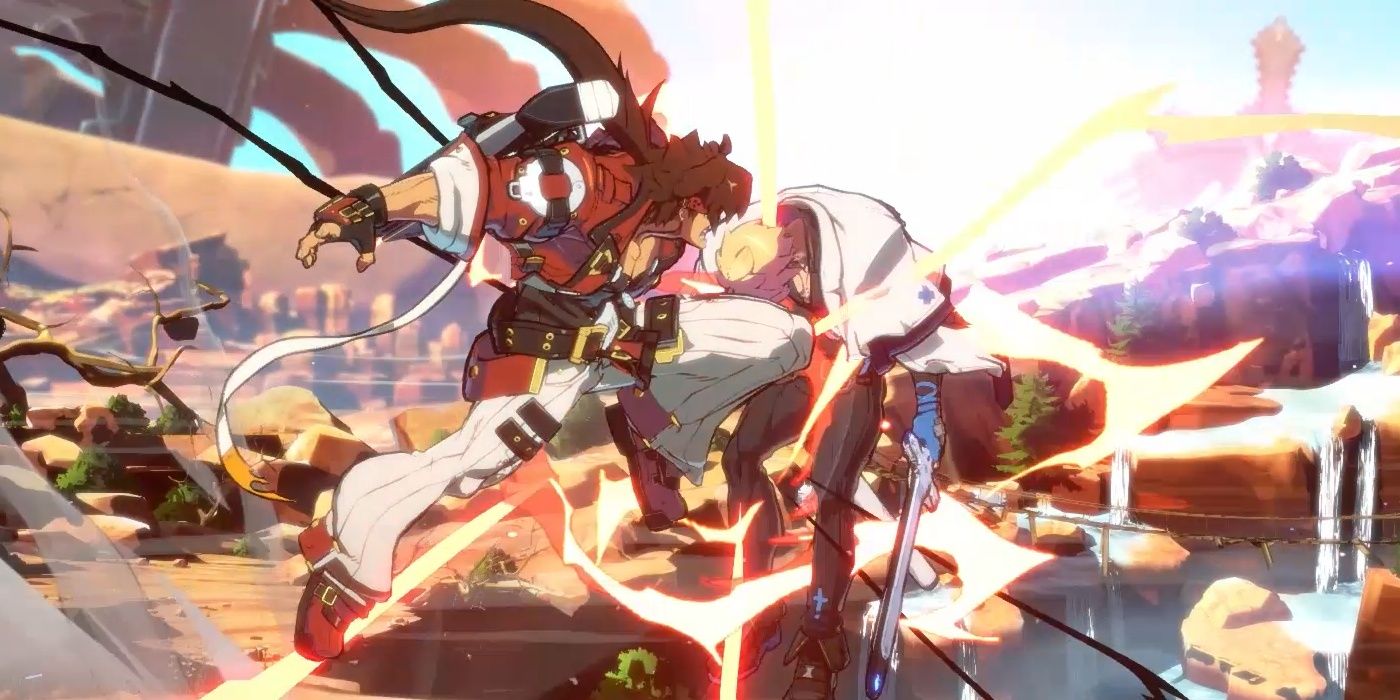 Executing a Roman Cancel is very simple, it’s using it at the right moment that will be a little bit more challenging. All you need to do is press three of the four main attack buttons, Punch, Kick, Slash, or Heavy Slash, at the same time. You can also assign RC to a single button input, making it much easier to execute when you start worming it into longer combos.

Roman Cancels take up 50% of your Tension, so if you don’t have any Tension, you will not be able to perform the move. Here’s an explanation for the different kinds of Roman Cancels and their uses.

The Red RC is basically the default version of the move, and this can used to great effect in a variety of situations. This is perfect for cancelling the animations of your attacks and specials, giving you the room to extend that combo, or mix up your opponent. 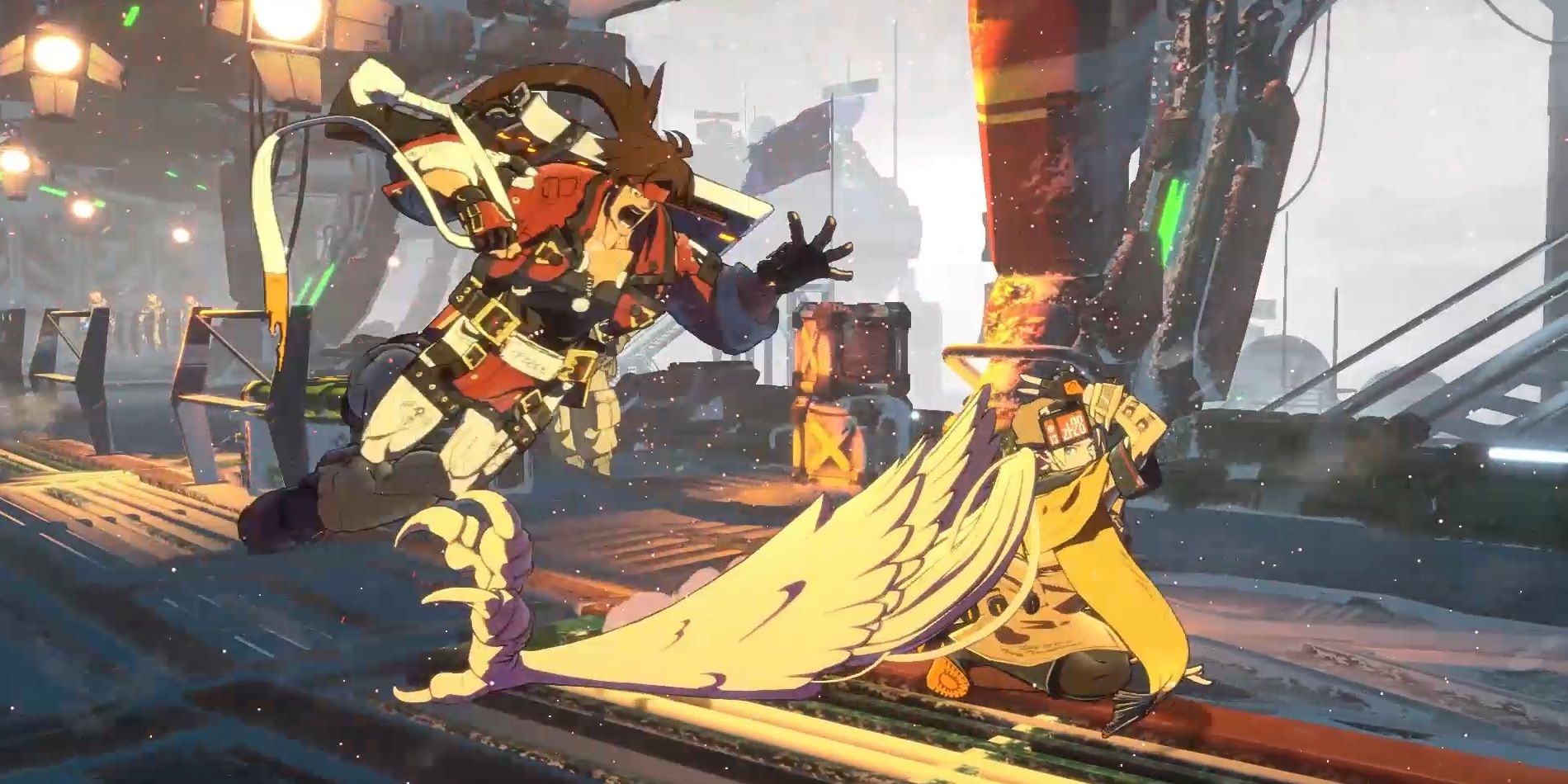 Yellow RC can be used while blocking, and as long as the shockwave hits your opponent, they will slow down and give you the chance either to escape the situation to reset, or perhaps counter them before they manage to pin you down in the corner. It’s great to have this defensive tool, but if your opponent blocks the RC shockwave, then it can be punished, and it’ll be a huge waste of meter.

A Purple RC is activated while you’re in the recovery frames of whatever attack animation you’re using, and is primarily used for mix ups – just make sure not to get too predictable.

The Blue RC doesn’t do things too differently from the other types of RC, but the important difference is that you use while not attacking or defending at all. However, this can be combined with RC Drifts and RC Cancels, or used as a mix up, in order to eat through your opponent. On that note… 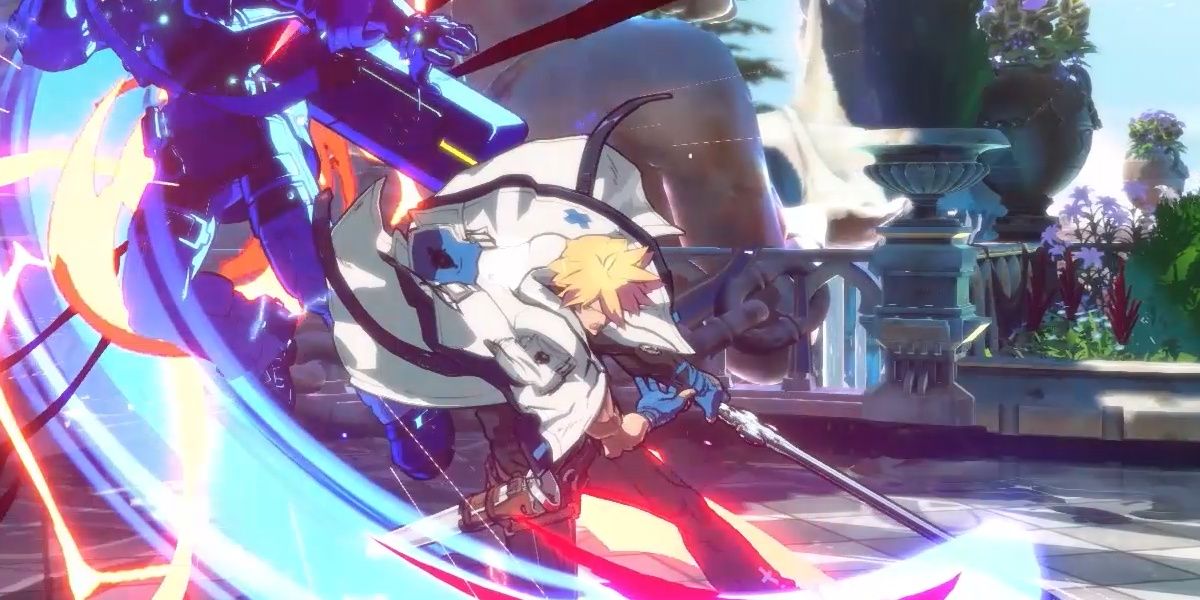 First off is RC Drifts. A RC will push you in a direction of your choosing slightly when combined with a dash, and you can use the RC Drift to take that momentum to get closer, and then execute a big move, like a command grab. This can be incredibly useful for Potemkin, as long as you adjust to these mechanics.

RC Cancels – yes, Roman Cancel Cancels – are exactly what they sound like. It’s similar to a Drift, but instead of using the momentum to make a move easier, you just immediately cancel out of the RC animation to get another swift strike.

There are Mission Mode tutorials that will teach you what you need to know about Roman Cancels, their variations, and even Drifts and Roman Cancel Cancels, but hopefully, this information here has helped you understand how they can be used in battle.