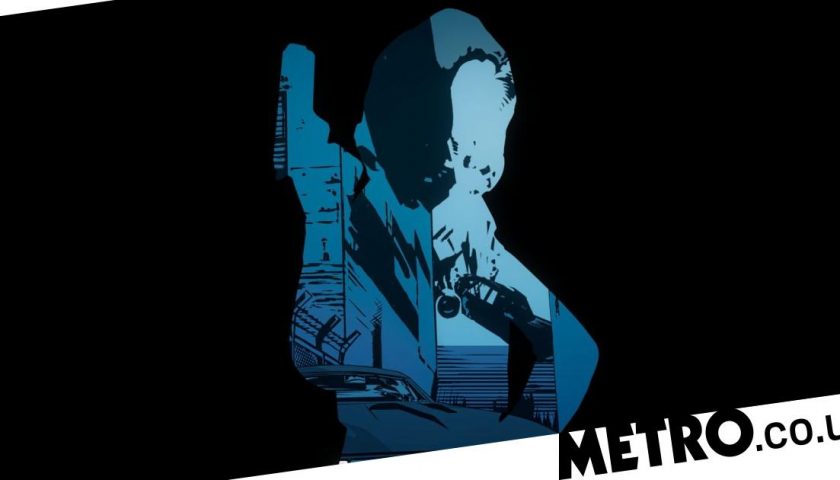 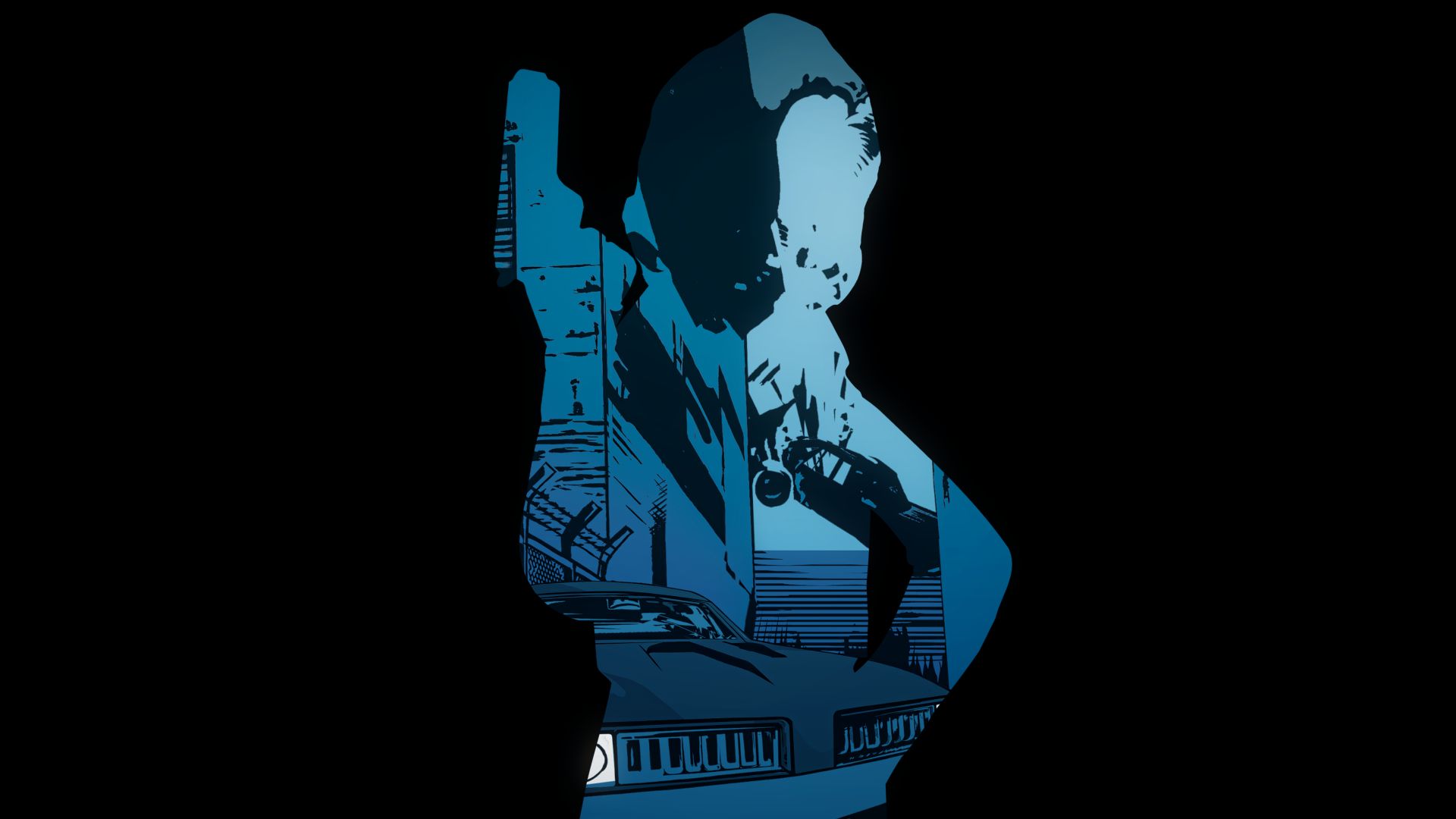 Only a few hours after it launched, GTA: The Trilogy on PC was taken down and is still unavailable for purchase.

The run-up to the launch of Grand Theft Auto: The Trilogy – Definitive Edition has been something of a rocky one, with the new visuals leaving fans split on whether they actually look better or worse than the original releases. When the remaster compilation did launch yesterday, numerous bugs and glitches were discovered, and now the game is literally unplayable on PC.

A few hours after launch, Rockstar Games stated that its Rockstar Launcher had been taken down for maintenance. Since GTA: The Trilogy’s PC version is only playable via the launcher, with no Steam or Epic Games Store alternative, PC players have gone nearly 24 hours without being able to play the game they bought.

With the launcher down, PC players can’t even play other Rockstar games, like Grand Theft Auto 5 and Red Dead Redemption 2 – even in single-player. The PC version of GTA: The Trilogy is also unavailable for purchase at the moment, and is currently completely absent from Rockstar’s website.

Rockstar has yet to issue any further statement on the launcher’s shutdown. It only said that it will be temporarily offline for maintenance and, earlier today, thanked customers for their patience. There is no indication of when the launcher will be back up.

That second issue isn’t really anyone’s fault, since the coronavirus pandemic continues to severely affect game development. Although releasing a game with known issues, just to meet a launch date, is not something any publisher should be doing.