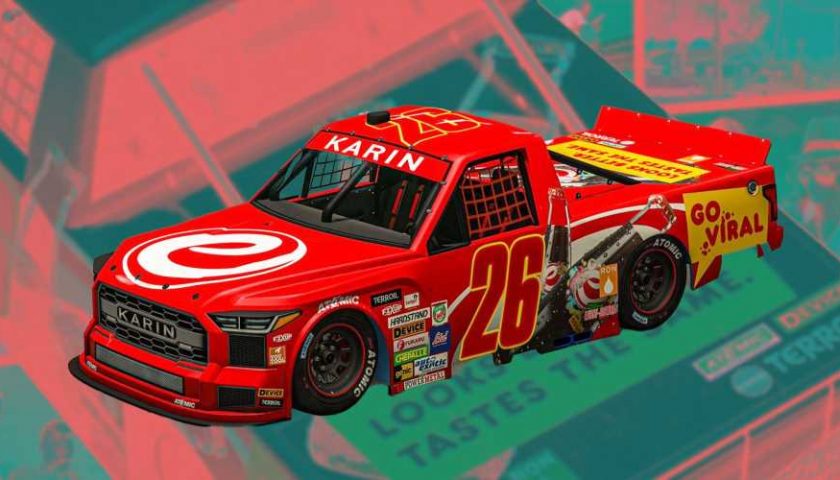 Thanks to what will go down as the most high-profile leaks in video game history, the world got its first look at GTA 6. While those leaks have long been scrubbed from the internet, its content remains fresh in the minds of GTA's biggest fans, some of whom are starting to notice Rockstar has been dropping GTA 6 hints for a while.

The latest easter egg is an eCola logo. If you play GTA Online, you will have seen ads for eCola around the map. Highlighted by Gaming Detective, a new vehicle being added to GTA Online this week has an eCola livery. The ad for the fizzy pop has an altered logo, one that could be seen in the leaked GTA 6 videos.

Although Gaming Detective hasn't pointed out exactly where in the leaked videos the new logo appears, a reveal is made in the tweet's replies. On a drinks dispenser behind the counter of the diner that was featured in the leaked footage. How far it is from the focus of that particular clip goes to show how closely GTA fans have studied it.

Also highlighted in the replies is the possibility that this isn't the first time the new logo has appeared. Some claim to have seen it as far back as 2018, potentially hinting that's how long Rockstar has been sneaking GTA 6 teasers into GTA Online. It has been reported GTA 6 has been in development since 2014, so four-year-old easter eggs are entirely feasible.

Even though the GTA 6 leaks are in the past, and the launch of the next game in the GTA series is almost definitely still a long way off, a different game reminded people of it this week. Goat Simulator 3 got a new ad in which an NPC was dropped into the leaked footage. A bold move from the goat game's devs that received a quick reaction from Take-Two Interactive which issued a takedown notice almost immediately.