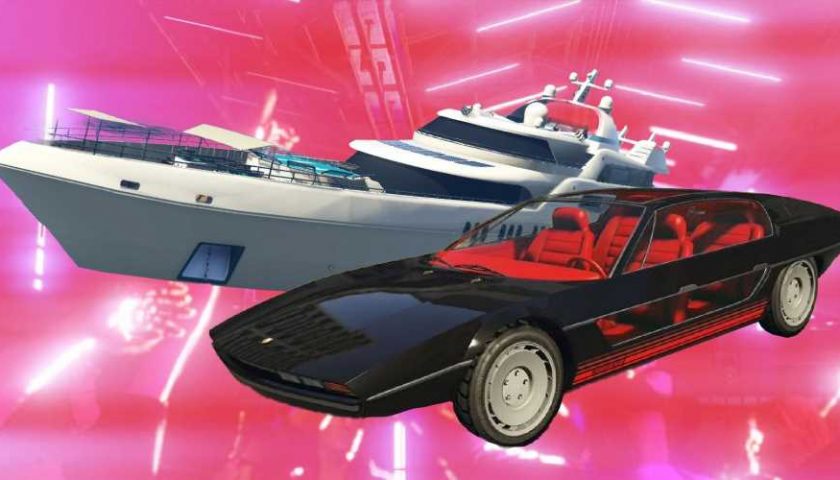 GTA 6 has been in the headlines so much lately, you might have forgotten GTA Online is still going strong. As the latter is reaching the end of its cycle, although that's probably still a few years away, its players have been reflecting on the useless in-game items they wish they'd never bought.

BrewCity5inner kicked off the thread on Reddit, inviting others to share what they believe to have been a waste of $GTA. Topping the pile is a horn for the Toreador. Even though the car boosts when you hit the horn button rather than emitting a satisfying toot, Rockstar still lets players buy and assign a different horn to a vehicle that technically doesn't have a horn at all.

Other nominations for GTA Online's biggest wastes of money revolve around items that cost a lot but don't offer much in return. Nightclub owners have mentioned dry ice, an add-on some players didn't even know existed. Even though it'll cost you extra, adding the effect to your nightclub won't make it more popular. It looks good though, and that's where some players have stepped in to play devil's advocate.

As touched upon above, most people have nominated items that cost them money but then couldn't be used to make a profit. A few users have highlighted that just like the real world, not everything has a practical use. GTA's superyachts are some of the most expensive items available in the game, but offer little in the way of earning you money. However, that's not the point.

Owning a superyacht in GTA is just like owning one in real life. You want to spend time on it, enjoy it, and above all else, show everyone else that you think you're better than them. A trait not quite as obnoxious in Los Santos as it is in the real world. If you don't already have a superyacht or dry ice in your nightclubs, now might be the time to buy them. You can't take that money with you once GTA 6 arrives. Or maybe you can. We still know very little about it despite the leaks.