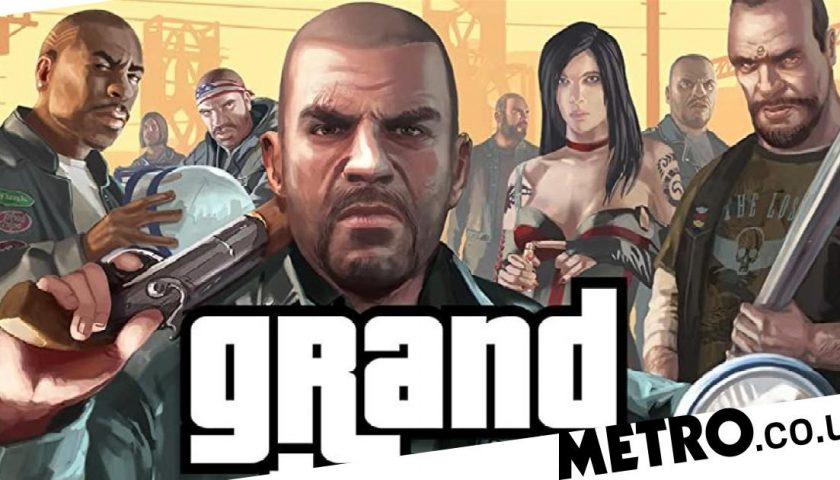 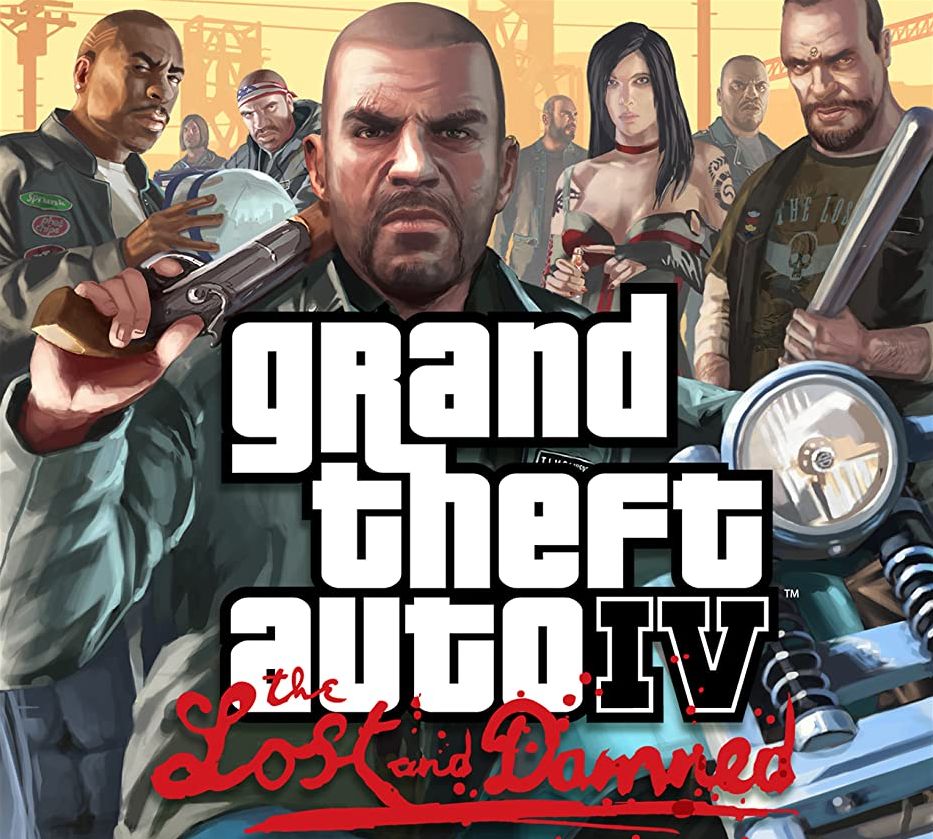 A new leak claims the original plan for GTA 5 was to include the whole of Liberty City, before the success of GTA Online changed everything.

Considering we know next to nothing about GTA 6 at the moment, with even the various rumours being extremely vague and often contradictory, the last thing you’d expect is for details of the game’s DLC plans to leak out.

The leak concerns the idea that GTA 6 will expand over time, something which multiple sources have already talked about. Although it’s something you could easily have just guessed at, given how GTA Online has been supported over the last nine years.

However, this new leak claims that major additions to the single-player campaign of GTA 5 were also planned but ended up getting cancelled when GTA Online blew up, and because of the need to work on Red Dead Redemption 2. But apparently Rockstar are keen that the same thing shouldn’t happen with GTA 6.

It’s already been reported by other leakers that the world of GTA 6 will expand significantly, with talk of whole new cities and islands beyond what the game launches with.

Supposedly GTA 5 was originally going to see Liberty City added to its map, but plans were scrapped as early as 2015, in order to focus on support for GTA Online.

According to a post by trusted insider Tez2, on the GTAForums, the ‘first wave of ‘new cities and missions’’ will be planned out before the release of GTA 6, comparing to them locations such as Cayo Perico and North Yankton.

The implication seems to be that Rockstar will go back to the style of single-player DLC produced for GTA 4, where The Lost And The Damned and The Ballad Of Gay Tony were almost substantial enough to be considered standalone games.

Of course, plans do change and as reliable as Tez2 has proven to be the whole premise of the story is that Rockstar’s original plans for GTA 5 were canned, so it’s perfectly possible that could happen again.

When Rockstar will choose to announce anything official about GTA 6 is a complete mystery, as they’re usually not ones to turn up to industry events like Gamescom and will more likely just make an announcement out of the blue, whenever they feel they’re ready.