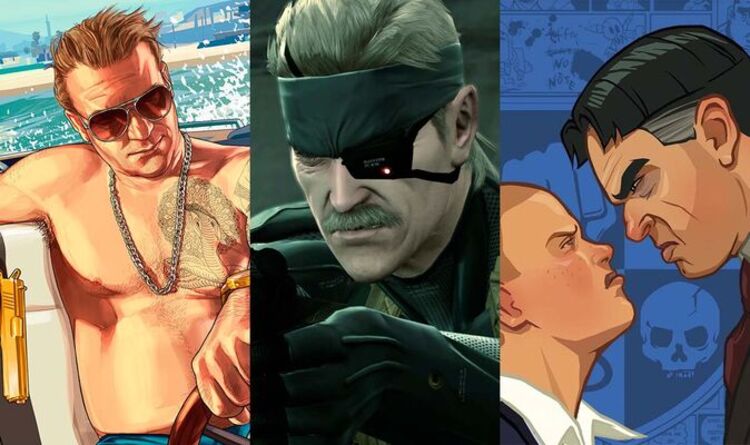 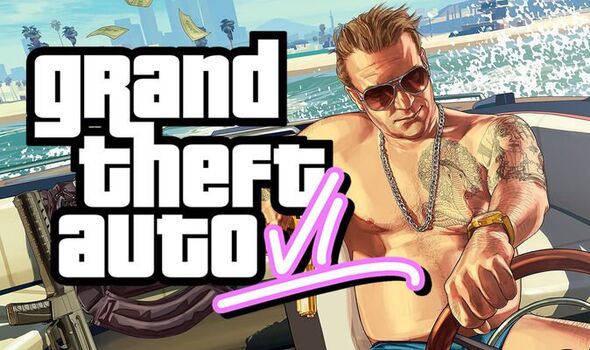 Grand Theft Auto fans could get their first glimpse of GTA 6 sooner rather than later. After years of speculation and rumours, Rockstar Games has at long last confirmed that GTA 6 is in development – with work on the hugely anticipated title “well underway”. And in the aftermath of this big reveal a new theory has emerged that we could see GTA 6 for the first time soon.

In the aftermath of the GTA 6 announcement @TGGonYT wrote: “Not trying to create false hope but… Rockstar announced GTA 5 was in development on Oct 25 2011.

“Rockstar announced the next GTA was in development on February 4 2022.

To which Ben T responded: “Take-Two is also set to share its 2023/24 pipeline lineup with the May investor call. I wouldn’t be surprised if we hear more sooner than we think.”

Going by the timelines TGG mentioned, there was 10 days between the announcement saying GTA 5 was in development and the debut trailer dropping.

GTA 6 was confirmed to be in development on Friday February 4 so if Rockstar followed a similar schedule as GTA 5 that would mean the first GTA 6 trailer could drop around the same time as the Super Bowl, which is being held on Sunday February 13.

The first ever trailer for the new Lord of the Rings show is rumoured to be appearing in a Super Bowl ad-slot.

So if Rockstar Games wants a huge global audience for the big GTA 6 reveal a Super Bowl reveal could be the perfect opportunity.

This, of course, remains to be seen and Rockstar may opt to reveal the first Grand Theft Auto 6 trailer at a later date or at a different event.

In the Rockstar Newswire post announcing the next Grand Theft Auto was in development, the GTA makers said they looked forward to “sharing more as soon as we are ready” and that they “cannot wait to step into the future with” GTA fans.

Elsewhere, the next few months could also see another highly anticipated game revealed.

Rumours have emerged that the beloved Metal Gear Solid franchise could be about to make a return, with Hideo Kojima’s iconic and influential 1998 PlayStation stealth adventure allegedly about to get remade.

According to a post on Reddit, the Metal Gear Solid Remake will be a PSVR 2 launch title, and will be playable with the new PS5 virtual reality headset and without it.

It’s been claimed that Sony wants to make this title the “benchmark” for VR games across all platforms, and that it will be revealed during Q2 2022 with a Q4 2022 release date along with PSVR 2.

It’s been claimed the Metal Gear Solid Remake will have fully interactable environments, will take full use of adaptive triggers and haptic feedback, and will have a modern twist on the inventory system.

The alleged leaker claimed lifting your left hand while holding a PSVR 2 controller will let you equip items such as medicine while the right will be used for weapons.

In the PS1 original, the DualShock left and right shoulder buttons were used for this.

It has also been claimed the iconic Psycho Mantis boss fight is being revamped for VR.

The alleged leaker said: “Not much I can say without someone at risk, nor do I have online credibility. Posting on a throwaway account.

“Bluepoint was originally at helm, but is now handed off to another support studio. Sony wants this to be the next ‘benchmark’ for VR games across all platforms. Can be played fully without VR as a stand-alone remake. One of the first examples of a ‘AAA title that can be experienced in both VR and non-VR’ that PlayStation wants to accomplish.”

And finally, if you’re hoping for a return to Bullworth Academy then one notable insider has some good news for you.

Bully 2 is one title that – like with GTA 6 – Rockstar Games fans have long called for.

Last year fans got a glimpse into what Bully 2 could have looked like, with work on the project far along before it got cancelled.

It was claimed in a Game Informer report that a six to eight hour playable version of Bully 2 was available before the game was canned.

Insiders said the in-the-works Bully sequel, which allegedly was scrapped in 2010, had a world three times larger than the original, would have let players enter every building in the game and included a complex morality system.

For fans who have long hoped the Bully series would make a return, it’s a case of what could have been – with the in-the-works title sounding extremely ambitious for the time.

This report came amidst a backdrop of murmurs that the Bully series could still make a comeback in some shape or form in the future.

Following the reveal of GTA 6, notable insider Tom Henderson – who revealed a truckload of alleged info about the next GTA game last year – was quizzed whether the confirmation of the next Grand Theft Auto game meant Rockstar weren’t doing anything with the Bully IP.

Responding to the question on Twitter the leaker – known for his Battlefield and COD leaks – wrote: “Sorry – Where did todays announcement say that it’s Rockstar’s next focus point? They said GTA 6 is in development.

“I still standby that there’s something going on with the Bully series.”

Whether this is the long-hoped for Bully sequel, or a remaster of the original, remains to be seen.

As always with rumours, it’s always best to take claims with a big pinch of salt until official confirmation.