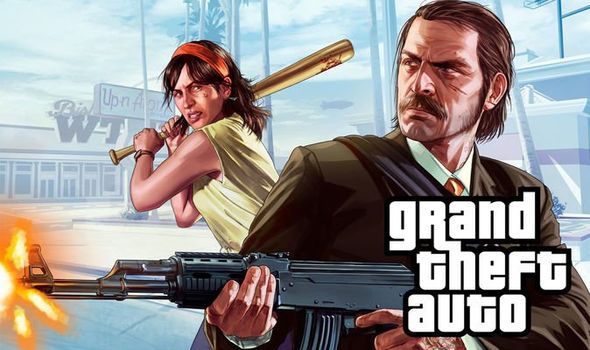 Another day, another GTA 6 rumour which unfortunately has left Grand Theft Auto fans feeling disappointed. GTA 6 is undoubtedly one of the most highly anticipated games on the horizon – even though it hasn’t been announced. While Rockstar Games has not officially revealed GTA 6 a new entry in the iconic series seems all but a certainty.

GTA 5 is the most successful entertainment product of all time, so it seems virtually guaranteed that GTA 6 is on the cards.

In-the-know journalist Jason Schreier earlier this year said the next Grand Theft Auto game is in development, but we’re still waiting for official confirmation on the sequel.

In the meantime though there has been plenty of rumours swirling around GTA 6 with claims made about its release date and when it will be getting revealed.

And one of the GTA 6 rumours that got plenty of people excited has unfortunately turned out to be well off the mark.

Last year when the Diamond Casino update launched for GTA 5 Online fans were left convinced an Easter Egg hinting at the GTA 6 reveal date was tucked away in-game. In one corridor in the Vinewood location Grand Theft Auto fans spotted some curious signage.

On one wall was the words SER with VICE underneath it, while on the opposite wall was DIAMOND and 5 10 below. GTA 6 is widely rumoured to be set in Vice City, and fans had been left convinced this could have been hinting at a potential Grand Theft Auto 6 reveal date.

It was speculated that this could be an Easter Egg alluding to a May 10 or October 5 reveal date. However, both of these dates have now passed with not a peep from Rockstar Games on GTA 6. 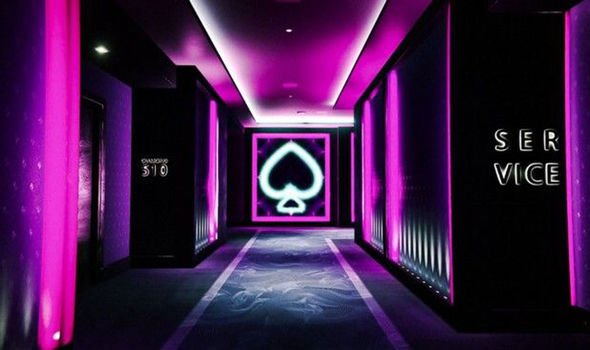 So, the question remains when could Rockstar Games actually announce GTA 6? It could be possible that October 5 was the original announcement date but this got pushed back due to COVID-19, as some people on the GTA 6 Reddit speculated.

Apart from that it’s unclear when GTA 6 could be unveiled, but an old leak could hint at something Grand Theft Auto fans should keep an eye on. One of the oldest – and most eye-catching – alleged leaks surrounding GTA 6 emerged back at the end of 2018.

Then an anonymous Pastebin post appeared which allegedly was penned by a third-party developer. The poster claimed that Sony had paid “huge money” to secure timed exclusive rights to GTA 6, and that PS5 fans would be getting the game first.

What was interesting about this particular ‘leak’ though was it also got other details about the PS5 correct before Sony officially announced the information.

Which could give credibility to the other claims made, especially the GTA 6 one.

We’ll have to wait and see to find out, and as with all rumours it’s best to take them with a big dollop of salt until official confirmation.

But if it is indeed true then that means we could see GTA 6 announced – and confirmed as a timed PS5 exclusive – during an upcoming Sony event.

We’ve just had a September PS5 event, so it remains to be seen whether Sony holds any other PS5 streams ahead of the PlayStation 5 release date in November.

Even if they do the potentially earth-shattering announcement may be saved up for a later date.

Microsoft Researches More Believable Throwing Haptics For VR
We and our partners use cookies on this site to improve our service, perform analytics, personalize advertising, measure advertising performance, and remember website preferences.Ok