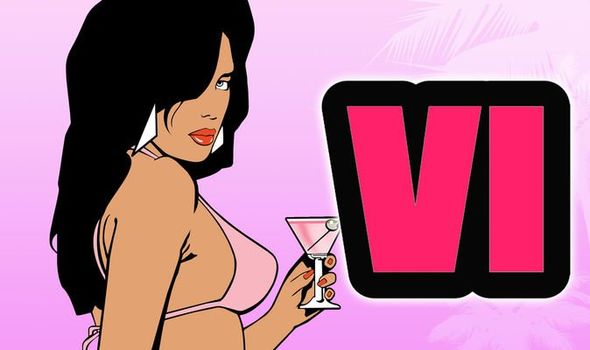 GTA 6 fans keeping their fingers crossed for a reveal from Rockstar Games on the next Grand Theft Auto game have been delivered a surprise boost. We’re approaching the end of 2020 and – more than seven years after Grand Theft Auto 5 first came out – fans are still none the wiser as to when GTA 6 could launch. There have been many false dawns, with plenty of rumours swirling around this year of dates when Grand Theft Auto fans should tune in for a possible GTA 6 reveal.

We’ve got another potential date to mark down in your calendar fast approaching in October, and in the run-up to this GTA 6 fans have been handed a surprise lifeline.

And, interestingly, the official Rockstar account has been pointing GTA 6 fans to the Rockstar Newswire – which has raised hopes of an inbound announcement.

Responding to one tweet, the official Rockstar Support Twitter posted: “There is no news on that topic yet. Please stay tuned to the Rockstar Newswire for official updates”.

While in another tweet they added: “For more information about that, please stay tuned to: http://rockstargames.com/newswire”.

And replying to one fan the @RockstarSupport account said: “We have not released any information. Please stay tuned to the Rockstar Newswire for official updates”.

Explaining why they found this interesting, one Redditor posted: “Their replies are ‘stay tuned to our newswire’ or ‘we have not said anything about that yet’. Subtle but still.

“First off, I know, this an automated response, copy pasted by the support team.

“But let me ask, doesn’t Rockstar control/provide what they can reply to certain questions?, I mean till last month they didn’t respond to anything related to GTA VI. Now all of a sudden it’s September, they’re doing this. I think an announcement could come next month.

“And that because the teaser is ready maybe they told the support team to reply with these particular answers when asked about GTA VI, they can simply ignore it like they did for years, but no, they aren’t.”

But while some fans may be left hoping this could be a sign of incoming GTA 6 news, there is one key piece of information that suggests otherwise.

It was later revealed in a post on the aforementioned Reddit thread that the Rockstar Support Twitter has been posting similar messages as far back as 2016. 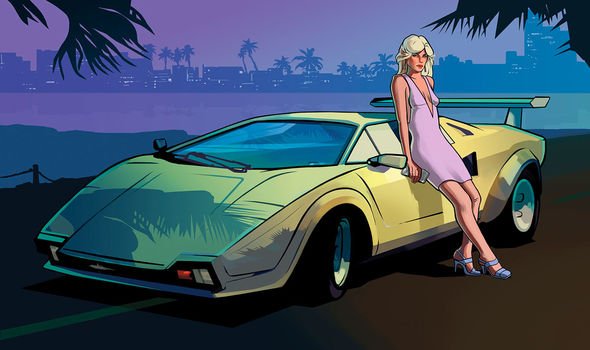 However, before 2020 comes to a close there are a number of upcoming dates where Grand Theft Auto fans will be holding out hope for a GTA 6 announcement.

During this lengthy wait for GTA 6 news there have been plenty of rumours swirling around about the next Grand Theft Auto game, believed to be set in Vice City.

And one of the big rumours is that Sony has allegedly paid a large chunk of money to secure timed exclusive rights for GTA 6.

If that’s the case then such a deal could get announced in a forthcoming PS5 event, with the next one rumoured to be taking place this month.

If GTA 6 news doesn’t crop up at this event then there’s another date that Grand Theft Auto fans may want to keep a close eye on.

In one corridor in the Diamond Casino it looked like a subtle message may have been left by Rockstar Games.

The corridor had lettering on walls on either side – one wall said DIAMOND with 5 10 underneath it, while the other wall had SER with VICE underneath it.

Looking at the second tier of this lettering, fans were left wondering if this was a subtle nod as to when GTA 6 – which could be set in Vice City – will be announced.

Fans have speculated that 5 10 could refer to the date in which GTA 6 will get revealed, with this possibly being the UK format for dates – suggesting an October 5 announcement.

This wouldn’t have been the first time that Rockstar Games appeared to leave a message as an Easter Egg inside GTA 5.

Fans previously had been left with plenty of questions after three doors in Los Santos airport had some very curious writing.

These doors had 2013, 2014 and 2021 on them – with this previously thought the latter could refer to when GTA 6 will be getting released.

So, as the the thinking had gone, 2021 could have been a hint from Rockstar as the release window for GTA 6.

But instead 2021 has turned out to be the year that enhanced versions of GTA 5 will be heading to the PS5 and Xbox Series X.

It would be highly, highly surprising if Rockstar Games had figured this release schedule out all these years ago when this signage was first spotted in-game.

So it’s likely to be more of a coincidence than anything else, but you never know.