GTA 6 release date may still be unconfirmed, but that hasn’t stopped Xbox and PlayStation fans getting excited about what’s next for Grand Theft Auto.

Rockstar Games hasn’t officially confirmed the release of GTA 6, but fan attention has turned to the title now that Red Dead Redemption 2 is out.

And there’s plenty of rumours being circulated about what’s in store for Grand Theft Auto fans with GTA 6.

One of the biggest GTA 6 rumours to come out recently claimed that the new Grand Theft Auto title would be exclusive to the PS5 for a month.

This rumour originated on Pastebin, and the post was allegedly penned by a third-party dev that has knowledge of Sony’s PS5 plans.

It seemed that more credibility was added to this rumour as the poster provided early details about the PS5 that were later confirmed by Sony.

And now Pastebin has been home to another alleged GTA 6 ‘leak’ which has made some big claims about the next Grand Theft Auto title.

It’s been claimed Rockstar Games will only be bringing GTA 6 to next-gen consoles, with PS4 and Xbox One fans allegedly set to miss out.

While this will be a blow to PS4 and Xbox One gamers, there’s one big GTA 6 claim that will surely get Grand Theft Auto fans excited.

It’s been claimed that GTA 6 will feature at least two major cities – which will allegedly be Liberty City and Vice City.

This claim was also made in the other Pastebin post as well as another rumour that emerged in 2018.

But it will be music to fans’ ears that the Grand Theft Auto series could be revisiting Miami.

GTA Vice City is arguably one of the most beloved games in the Grand Theft Auto series and an absolute classic of the PS2 era. 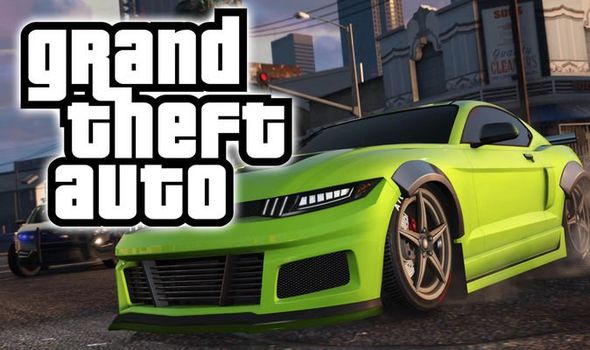 Liberty City featured in GTA 4 while Los Santos and San Andreas was the setting for GTA 5.

However, GTA fans haven’t had a chance to explore Vice City in a new game since 2006 with the PSP’s Vice City Stories.

Grand Theft Auto fans would surely jump at the chance to revisit a Vice City that’s been rebuilt to harness the power of modern consoles.

And if GTA 6 does feature Vice City it looks like it’ll be more alive and life-like than ever before.

The recent Pastebin leak claimed the stranger dialogue mechanic seen in Red Dead Redemption 2 will also be featuring in GTA 6.