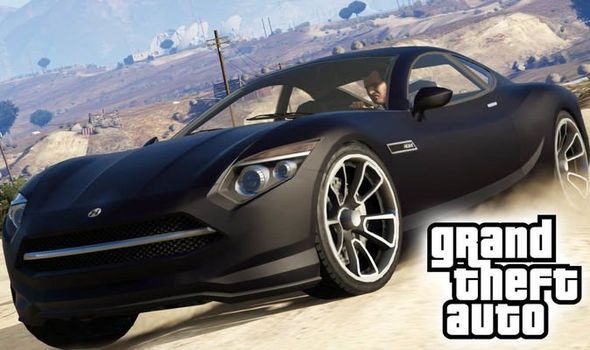 GTA 6 release date news today includes what could be a hint about when the next Grand Theft Auto title from Rockstar Games is coming out.

GTA 6 rumours have been coming in thick and fast recently with plenty of big claims being made about the next Grand Theft Auto.

The floodgates were opened after rumours emerged last month claiming that GTA 6 could be coming out as soon as next year as a timed PS5 exclusive.

Since then more GTA 6 release date rumours have emerged as fans wait with baited breath to find out what Rockstar Games has planned next.

PS4 and Xbox One fans have been left wondering what the famed developer is working on at the moment now that Red Dead Redemption 2 is out.

Rockstar looks to have had their hands full adding plenty of updates to Red Dead Online, which is set to come out of beta soon.

But the studio could be about to make some big announcements about other games they have in the works.

Rockstar Games is owned by Take-Two, and their CEO Strauss Zelnick has teased that his firm have more unannounced games in the works.

As reported in a post by Twinfinite, Zelnick teased more unannounced games are coming in Take Two’s current fiscal year which ends on March 31 2020.

Zelnick said: “Take-Two has the strongest development pipeline in its history, including sequels from our biggest franchises as well as exciting new IP”.

Zelnick clarified that these unannounced games refer to all of Take-Two’s labels. So, these titles aren’t necessarily in the works at Rockstar Games.

But Rockstar Games fans will surely be keeping their fingers crossed that these unannounced games could be either Bully 2 or GTA 6.

Especially considering Zelnick referred to sequels to some of Take-Two’s “biggest franchises”, with Grand Theft Auto surely the pick of the bunch.

In other GTA 6 release date news, another rumour has claimed that the next Grand Theft Auto title could make an appearance at E3 2019.

In a post that has since been deleted on Reddit, one user claims that Rockstar will blindside fans with a big announcement at E3.

The same Reddit user claims to be working for a company that is building a landing page for Rockstar parent company Take-Two.

This is the same unannounced game that is said to be coming to E3 2019.

The news was reported on in a post by Dexerto, but it’s important to note the big GTA 6 claims were made by a Reddit user that’s anonymous.

So, as with all rumours it’s best to take them with a pinch of salt until official confirmation.

• Stay tuned to Express.co.uk for more PS4 and Xbox One updates as well as the latest gaming news