GTA 6 release date news today includes a blow for fans waiting for an official Rockstar Games announcement on the next Grand Theft Auto.

GTA 6 news has been coming in thick and fast ever since big claims about the next Grand Theft Auto emerged earlier in April.

It was claimed that GTA 6 would be getting a shock release in 2020 and that it would be a timed launch exclusive for the PS5.

That rumour opened the floodgates, with more GTA 6 rumours coming in ever since then.

It’s been claimed that GTA 6 will only be for next-gen consoles such as the PS5 and Xbox Scarlett and that it will be set in Vice City.

Another big claim that hit the rumour mill recently was that Rockstar Games would announce GTA 6 during E3 2019.

However, fans hoping that they would get a major announcement on GTA 6 this week have been dealt a blow as this rumour did not turn out to be true.

The veracity of this rumour did seem uncertain, with Rockstar Games having historically made big announcements outside of E3.

And now that E3 2019 has drawn to a close without a whiff of GTA 6 news this rumour can officially be consigned to the trash can.

When GTA 6 gets announced remains to be seen, but there seems to be one prediction that has ignited the rumour mill which seems to be partly true.

The rumour that claimed GTA 6 would be a PS5 exclusive said the next-gen would be coming in 2020, and that looks to be right.

During E3 2019 Microsoft announced that their next-gen Xbox Scarlett console will be released next year.

Sony so far haven’t announced when the PS5 is out, but they have revealed the first details about it. 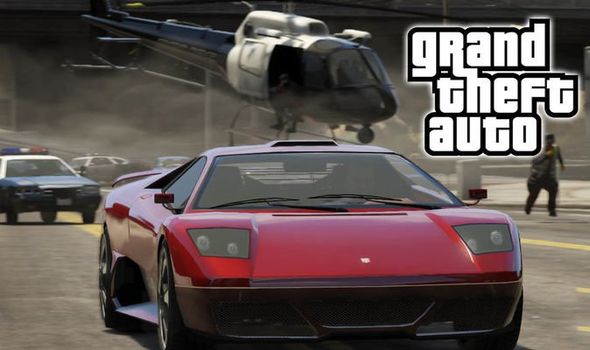 The PS5 will support 8K visuals, be backwards compatible and offer ray-tracing graphics.

These details about the PS5 were revealed in a surprise Wired interview that emerged in April.

In that interview PlayStation architect Mark Cerny said the PS5 wouldn’t be out in 2019.

And in the aftermath of the article being published Sony later added that the PS5 wouldn’t be out in the next 12 months.

This means the PS5 could still be out in Q3 or Q4 of 2020, which would pit its launch against the Xbox Scarlett which will release during the holiday 2020 period.

If that’s the case then it could give more credibility to the rumour that claimed GTA 6 would launch alongside the PS5 next year.

Alternatively, analysts had widely predicted that the PS5 would be out in 2020 so it could just be part of a well-educated guess from a hoaxer.