GTA 6 release date news today includes rumours about what consoles the next Grand Theft Auto could be launching on.

GTA 6 has not officially been announced by Rockstar Games but that hasn’t stopped fans from getting excited about what’s next for Grand Theft Auto.

Ever since Red Dead Redemption 2 launched attention has shifted among fans to what Rockstar Games could be working on next.

An obvious candidate is GTA 6, with it almost six years since Grand Theft Auto 5 was first released on the PS3 and Xbox 360.

GTA 5 was later released on the PS4 and Xbox One, but rumour has it the next Grand Theft Auto game will skip these platforms entirely.

An alleged leak has claimed GTA 6 will not appear on the PS4 and Xbox One and that it will only launch on next-gen consoles.

It’s rumoured that GTA 6 will be a timed exclusive for the PS5, with it only available on Sony’s next console for a month after release.

Then, GTA 6 will allegedly launch on the Xbox One – and the new Grand Theft Auto could also be coming to another platform.

Stadia will get released in November and Google has revealed a host of games that will be available at launch.

Interestingly, it’s been confirmed in a post from USA Today that Rockstar Games will also support Google Stadia.

However, the studio has “not yet announced” which titles will be coming to Stadia. 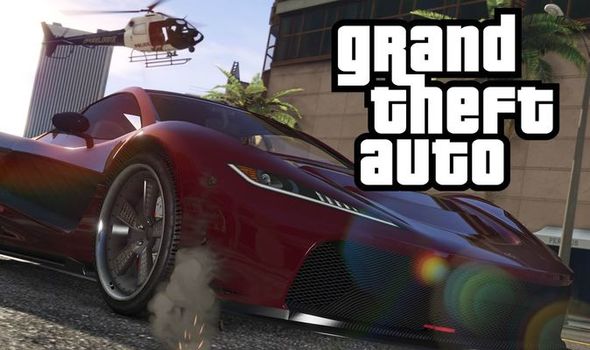 It could simply be that titles that are already out, such as GTA 5 and Red Dead Redemption 2, will be coming to Stadia.

Or, it could be that games which are yet to be announced – such as GTA 6 and the rumoured Bully 2 – may also be coming to Stadia.

It remains to be seen whether the rumour mill is true and that GTA 6 will only be for next-gen consoles.

Or, alternatively, it’s possible GTA 6 will be like GTA 5 and be a cross-generation title.

Until official word from Rockstar Games, it’s best to take any GTA 6 rumours with a pinch of salt.

But hopefully fans won’t have much longer to wait to find out official news on the next Grand Theft Auto game.

It has been rumoured that Rockstar Games will reveal GTA 6 during E3 2019, but that remains to be seen.