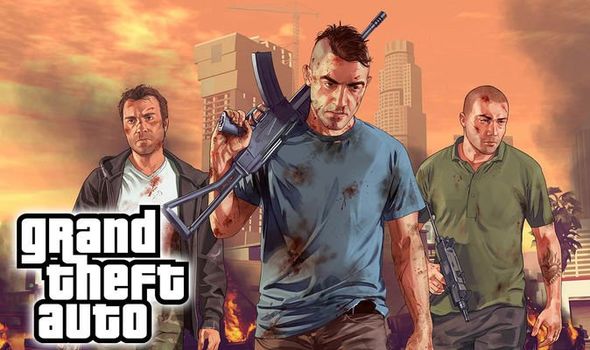 GTA 6 release date news begins today with an update from Rockstar Games which could confirm a rumoured feature about the next Grand Theft Auto game.

GTA 6 is one of the most highly anticipated games on the horizon, despite not actually being confirmed by Rockstar Games yet.

Ever since Rockstar Games released Red Dead Redemption 2 attention has shifted to what the developer could be working on next.

An obvious candidate is GTA 6 with Grand Theft Auto fans currently enduring the longest wait ever for a new entry in the series.

At the tail end of 2018 an anonymous poster made some big claims about GTA 6.

The Pastebin post in question claimed GTA 6 would be a timed PS5 exclusive that would be available at launch and that it would be out in 2020.

That rumour, which was allegedly written by a third-party dev with knowledge of the PS5, also correctly predicted details about the next PlayStation 5.

The post correctly predicted that the PS5 would boast 8K visuals, backwards compatibility and ray tracing graphics before Sony confirmed these features.

This rumour then opened the floodgates with more alleged leaks about GTA 6 emerging in 2019.

It’s been claimed that GTA 6 will only be for next-gen consoles, will be set in Vice City and will take place across multiple time periods.

And this latter rumour might have been confirmed in a job listing posted by Rockstar Games.

In the job spec for the role Rockstar says they are looking for someone to help them design costumes that has knowledge of styles from “past eras”. 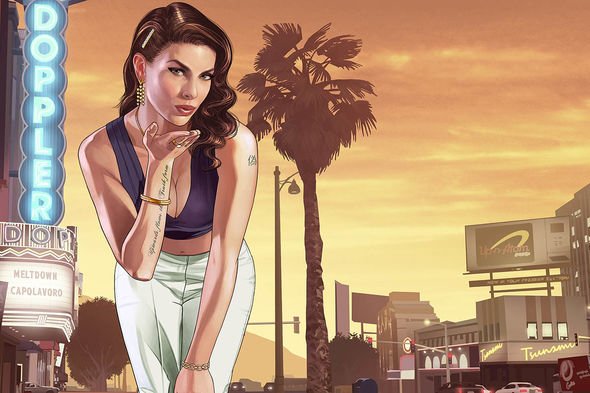 The candidate also needs to know about “modern, global street styles and trends”.

While the Grand Theft Auto name isn’t mentioned in the job ad, the use of the phrase “street styles” could be an indication this role is for the new GTA.

Speaking about the role in a post online Rockstar Games said: “At Rockstar Games, we create the games we would want to play ourselves.

“A career at Rockstar is about being part of a team working on some of the most creatively rewarding, large-scale projects to be found in any entertainment medium. 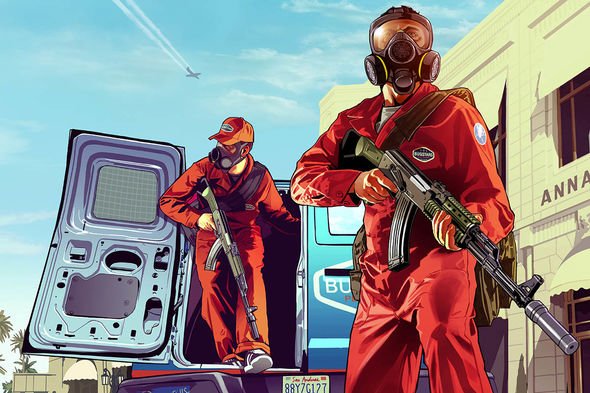 “You would be welcomed to a friendly, inclusive environment where you can learn, and collaborate with some of the most talented people in the industry.

“Rockstar North is on the lookout for a Costume & Wardrobe Stylist to work in the Art team as we continue to create memorable characters to populate our game worlds.

“This is a full-time permanent position based out of Rockstar’s unique game development studio in the heart of Edinburgh.”

They added: “We are looking for someone with a deep appreciation of the history and cultural importance which clothing plays in society; from past eras to modern, global street styles and trends.

“You’ll be able to creatively communicate that knowledge and understanding visually and effectively into our process.”

Another skill Rockstar is after is “an expansive knowledge and passion for what’s culturally and socially relevant in music, television, internet and film”.

Seeing how the GTA series satirises pop culture then this could also be a sign the advertised role refers to a new Grand Theft Auto game.

It remains to be seen if this job advert is for GTA 6, or for another rumoured game such as Bully 2.

GTA fans are currently enduring the longest wait ever for a new entry in the Grand Theft Auto series, with it over six years since GTA 5 first launched. 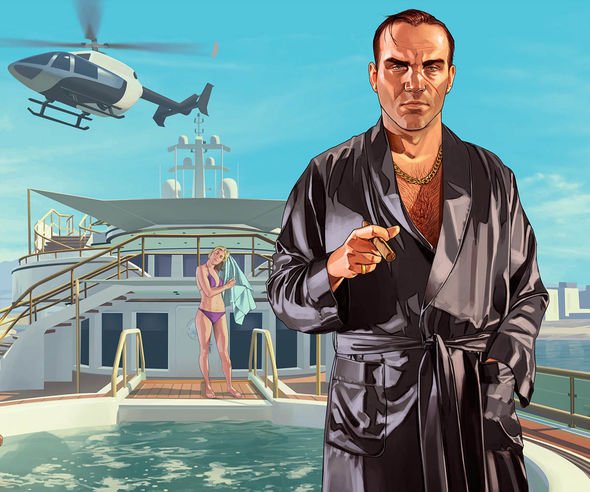 If the rumours about Sony paying big money to acquire timed exclusive rights to GTA 6 are true then fans could find out for certain soon.

It’s believed Sony will hold a major event in February that will officially unveil the PS5.

If that’s the case, and GTA 6 is a PS5 launch title, then that’s when it might get its big unveiling.

Atari Plans To Build Video Game-Themed Hotels Because Why Not
We and our partners use cookies on this site to improve our service, perform analytics, personalize advertising, measure advertising performance, and remember website preferences.Ok